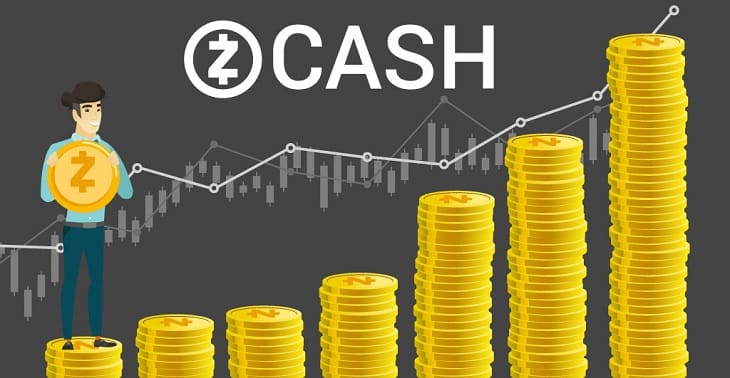 Zcash breaches an 18-month high and currently trades above $100 with complete bullish movement snapped against the US Dollar. It was back in July 2019 when ZEC had last traded above $100, and now after more than a year of trading sideways, it has gained the lost momentum as per the Zcash Prediction. However, it was in the 3rd quarter of the previous year when ZEC rose to price levels above $90 but failed to breach above $100.

However, just when the majority of the cryptos, including Bitcoin, the largest cryptocurrency by market capitalization, is seen hitting weekly supports, ZEC is trading against the bearish momentum and breaching the major resistance above $100.

Despite the altcoin market’s momentum being awkwardly sluggish against the greenback, ZEC is entirely against the bearish track, with a strong hold of the bulls. The price trend of ZEC/USD is breaching the upper 20-day Bollinger Band on the daily chart with an aggressive gain in momentum against the current price being $103.83.

Over the past four months, starting from September 2020, ZEC was holding a volatile yet choppy trend, but with the current high, a higher high trend is visible. The MACD chart confirms the bullish signal as the MACD line crosses above the signal line on the daily chart, and the RSI of the coin also reflects the graded demand as it breaches the overbought region at 73.40.