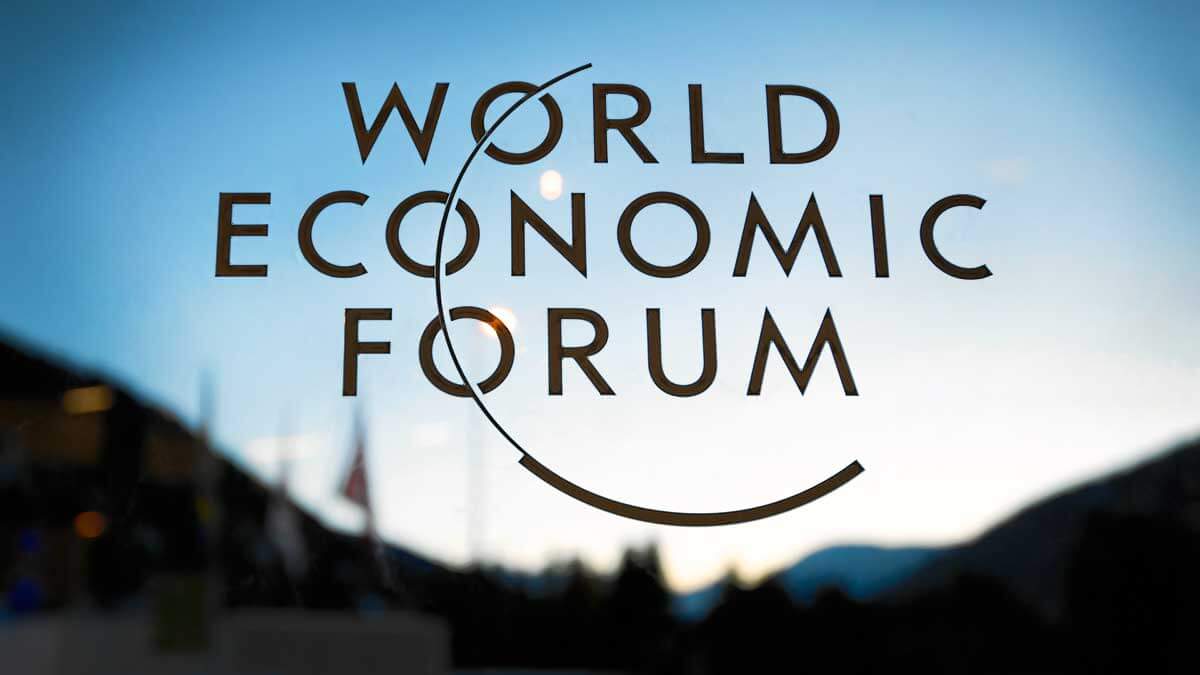 The world has become nothing less than a house of cards in today’s times. The domino effect is at the highest in the global economy since the world entered into globalization. The World Economic Forum in its recent report has warned that global tensions with respect to trade are now affecting the ability to tackle bigger challenges like Climate Change and cyber-attacks.

The WEF’s, Global Risks Report 2019, has been published with the help of risk consultancy Marsh. It had surveyed around 1000 experts and decision makers. According to that survey, around 90 percent of experts believe that further economic confrontation between major powers will continue this year as well. And, around 80 percent believe that the multilateral trading rules will further degrade.

John Drzik, president of the global risk and digital at Marsh, said the world polity is now seeing lots of political figures who are populists, in some cases; they have gotten elected for promoting populist ideas. So, the individual countries will become more protectionist and nationalist ultimately weakening multilateral bonds, and the same thing is not going to change in 2019 as well.

He also added that not only geopolitical tensions would continue it would further spread to the economic front in the form of tariffs, sanctions, further trade wars, investment restrictions, restrictions on the use of technology from other countries. These things will further aggravate the global trade finally plunging the respective countries into recession.

The report also stated that problems would arise from the “multi-conceptual” world order, where different countries will have different fundamental values finally resulting in distorting power balances as well as disagreements.

WEF President Borge Brende said in a press release with the global trade and economic growth in danger in 2019, the need to renew the architecture of international cooperation is more now than ever.

He also added the world now lacks the resources to deal the kind of slow down we are facing now. Coordinated, concerted action to sustain growth and to tackle the grave threats facing our world today is needed to get the world out of the current dynamics.

The report warned issues like extreme weather events, failure of climate-change mitigation and adaptation, and natural disasters were labeled as both high-impact and high-likelihood risks, as far as the long term outlook is concerned.

The threat to Business-

Allianz’s 2019 Risk Barometer has stated that a theme of geopolitical tension will have dire effects on the global business arena as well.

Allianz’s survey stated that global tensions like tariffs and trade disputes are the biggest interruption to the business framework worldwide. It stated that almost one-third of the reviewed companies have reservations regarding changes in legislation and regulation and the uncertainties getting created out of it. Thus organizations must have a robust set of business rules in place to tackle any uncertainties.

Ludovic Subran, the deputy chief economist for Allianz, said the rivalry between the two largest economies is evident and it will further aggravate. The end-of-the-year truce between them will only work as a postponement of the big crisis ahead.

He said some countries had strengthened the anti-acquisition legislations and some countries are in anticipation of sanctions. Supply chains are at risk and trade diversion will further take a face in the business boardroom to avoid the new trade regime. These all are never good for the world trade.

Global trade has never been without controversies. But, disrupting the trade due to disagreements will be suicidal for the countries. Now, the role of international organizations like World Trade Organisation (WTO) should come to the front to minimize the conflict and damage to the world economy in the whole.