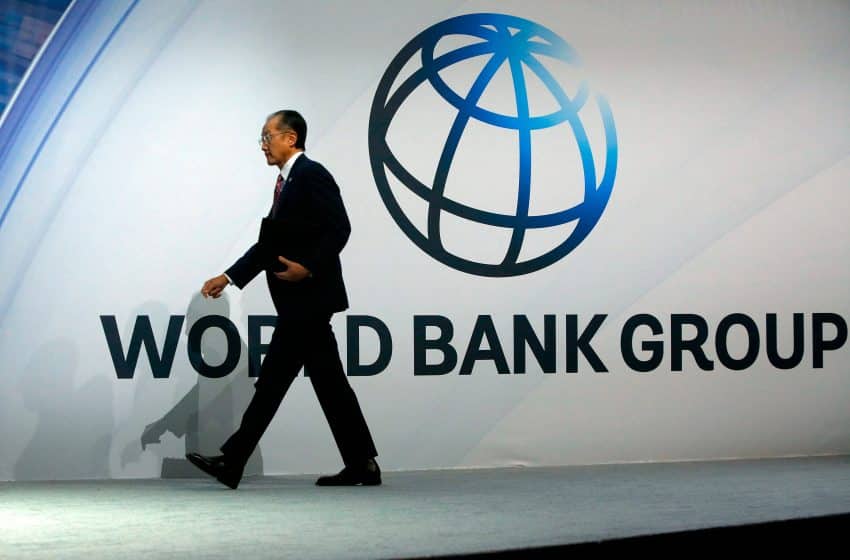 The World Bank is downgrading its outlook for the global economy for 2019 owing to the ongoing trade tensions, low manufacturing growth and financial stress in the emerging markets.

It released a report “Darkening Skies,” the agency states that the growth rate expected for this year stands at 2.9 percent cutting down from 3.0 percent predicted a few months back.

Ayhan Kose, the World Bank economist who oversees forecasts, says that global growth is receding due to many factors including the rising risks. In 2017, the growth was on the normal track, but it is likely to derail from the track of development.

The bank has also released its predictions for the major economies. It predicted the United States to grow at 2.5 percent unchanged from what was predicted. The growth rate for 2018 was 2.9 percent by the World Bank. The prediction for the countries using Euro as currency is 1.6 percent, and for the last year, it was 1.9 percent. And the world’s second-largest economy China has been predicted to grow on 6.2 percent, and last year it was 6.5 percent.

Recently, U.S. President Donald Trump had started implementing protectionist measures as he had promised the same in his electoral campaign. He had alleged that free trade is costing a lot to the U.S. in terms of jobs and money. The United States has imposed import taxes on foreign dishwashers, solar panels, steel, aluminum and $250 billion in Chinese products. Other countries also have reacted to this by an equal import tax increase. So, a gamut of issues related to world trade is yet to be resolved.

Due to this trade war and exchange of tariffs, the World Bank has predicted the global trade to have a slow growth of 3.6 percent this year compared to 3.8 percent in 2018. It should be noted here that the global trade growth rate has decreased much in recent times, as in 2017 the growth rate was at 5.4 percent.

Rising interest rates are also creating troubles for the emerging markets as well as for the companies who have taken loans at lower interest rates at the time of 2007⎯09 Great Recessions. As the loans are getting stretched, the costs of the loans are increasingly putting the business holders in a tight situation. The same way, the countries that have availed loans from the dollar-dominated organizations are also facing the heat now.

The debt servicing is a big expenditure for many countries and only due to this countries cannot focus on development on other aspects said the CEO of the World Bank Kristalina Georgieva, who is scheduled to be the interim chief of the World Bank as Jim Yong Kim has announced his departure from the elite organization.

It should be reported here that the World Bank has slashed its forecast for many other countries like Turkey, Argentina, Iran, and Pakistan, etc.