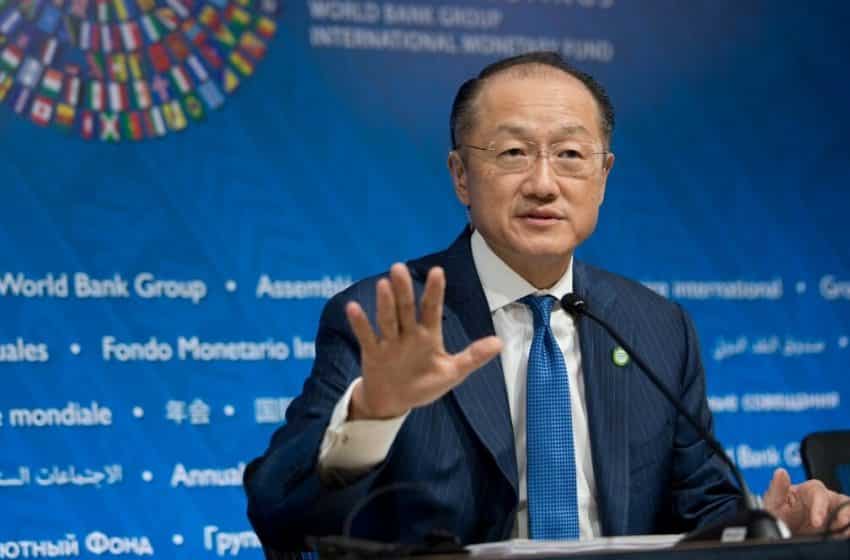 In an unexpected turn of events, President of the World Bank, Jim Yong Kim has announced that he would be leaving World Bank on the last day of January.

Kim has decided to leave three years before his term was set to expire. There have been allegations on the United States to influence the World Bank administration, and the stories of disagreement of Jim with the Trump administration have also emerged in the recent past. So, the news of departure is again likely to raise the debate of the United States using unfair means to influence the World Bank.

In a letter to the World Bank employees, Kim has said that he had long believed that only private sector could bridge the gap between the infrastructure needs of the developing countries and the funds available for the same. So, he finally decided to take on new challenges and focus fully on leveraging private finances for the benefit of the people of the developing countries and people involved in this sector.

It is crucial to note here that since the very starting the World Bank group have been getting its chiefs all from American origin and its sister concern International Monetary Fund (IMF) has been getting European chiefs from the inception.

Other stakeholders of these two institutions have been complaining about this trend. And, China has been very vocal about this for the last few years.

The IMF is a multilateral organization which provides economic assistance in terms of emergency loans to the nations who need to tackle their Balance of Payment situation and other economic crisis. The current head of the IMF is former French Finance Minister Christine Lagarde.

Kim, the former head of Dartmouth College, has been first appointed to the World Bank by the then President of the United States, Barack Obama. He also gave a second term to Kim which was scheduled to end on June 30, 2022.

In his resignation letter meant for the World Bank employees, Kim said that he would work with an infrastructure firm in order to ensure adequate fund available to the developed nations. Along with that he would be giving his time to the Partners in Health, the organization he established 30 years ago to provide health care support to the poor nations.

After the departure of the President of World Bank, Kristalina Georgieva, its chief executive officer will be working as the interim president. And the executive board will start the process to choose the new President immediately.

Jim said that it was his honor to have worked at the elite institution and termed the other officials as passionate and dedicated personnel to eradicate poverty from the second world and third world countries.

As the board will decide the successor of Kim, it should be noted here that the United States has the largest shareholder in the bank so the bank’s new chief will be Trump’s choice.

Treasury Secretary Steven Mnuchin said that he was looking forward to working with the 24 member executive board to look for a new chief.

The outgoing chief of the World Bank has achieved many feats in his term, and the new successor will have to work hard to fit into his shoes. But, the pressing issue is the role of United States in selecting the right candidate who can convince all other nations of the motive of the World Bank and bring them on board for the greater good.