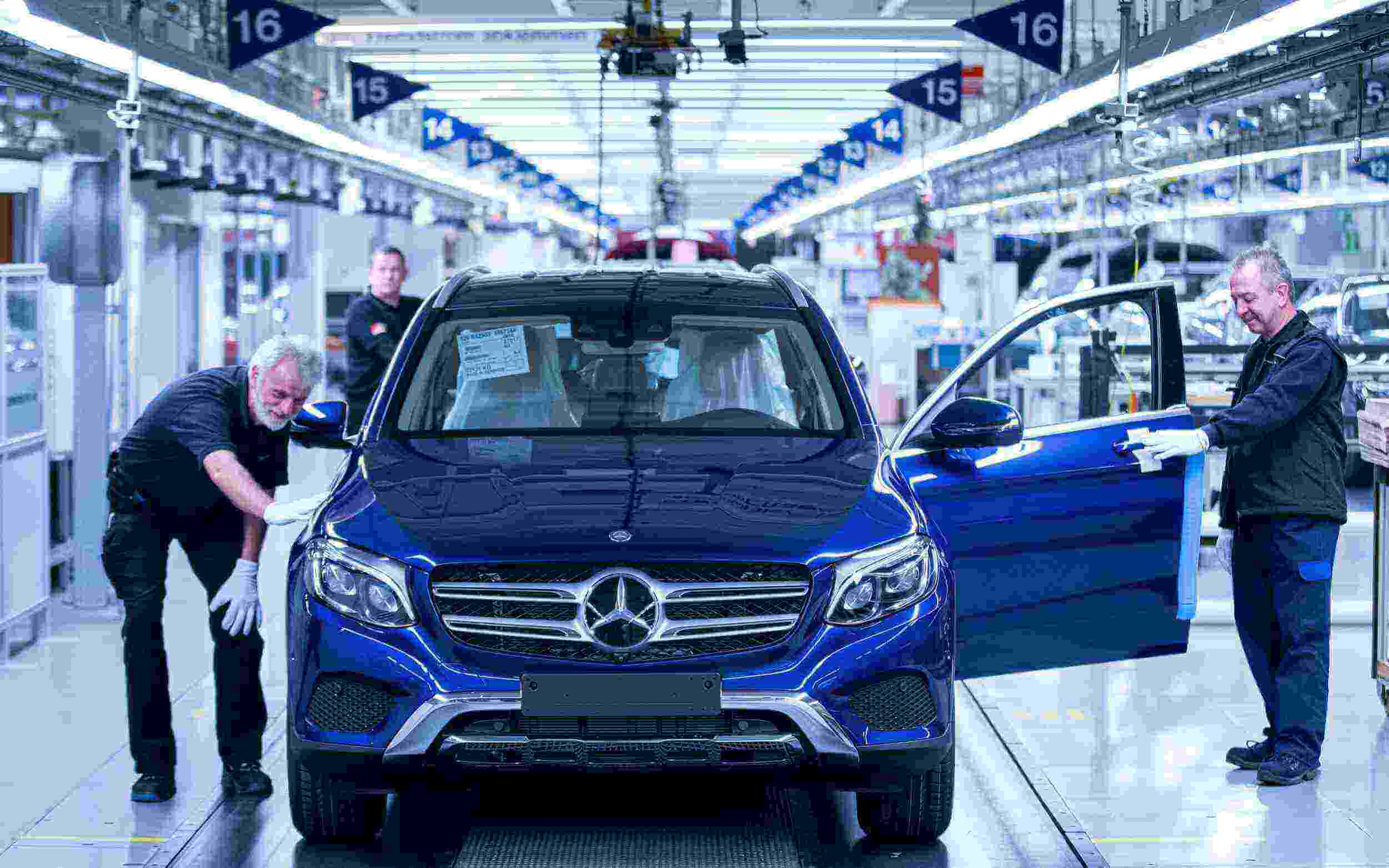 The U.K. is experiencing the worst phase in new car sales since the 2008 recession. The reason for this dip has been the alleged regulatory norms and a weaker economy.

The Society of Motor Manufacturers and Traders said that car sale was down at 6.8 percent from the previous year. It has sold 2.37 million units in 2018. And this has been the highest ever decline since the 2008 recession and financial crisis.

Mike Hawes, the group’s chief executive, said that a consecutive second-year fall is a matter of concern and he credited this fall to decline in the customer’s confidence, vague fiscal and monetary policy measures and lack of liquidity due to monetary policy changes.

Hawes also added that the industry is facing the consequences of political and economic uncertainty that has weakened the demand. The status of the industry should be kept in the loop by the policymakers.

The past year has seen turbulent car sales in spite of low unemployment, people were not eager to spend bigger amount owing to the high inflation, and there were uncertainties over the anticipated regulation on diesel cars by the U.K. government. And, the uncertainty of Brexit had also added to the misery.

Howard Archer, Chief Economic Adviser to the EY ITEM Club, a forecasting group said that allowing for uncertainties by the government over the Brexit also affected the market; many business houses were reluctant to add to their fleets owing to the uncertain regulations by the Government on diesel cars.

It should be reported here that the U.K. parliament is scheduled to vote on the next week on a plan proposed by Prime Minister Theresa May that has been agreed by the EU as well. But, looking at the current circumstances, getting enough votes would be a tough task for the PM.

What will follow after the failure of the bill in Parliament is still unclear. Some policymakers are saying that another Brexit Referendum should be happening and as per some, U.K. is better off to part from the EU without a post-Brexit relationship.

The next week’s activities will not only decide the destiny of car sales but also of other major economic parameters. The whole British economy is going to be affected for years by the decision to be made in the British Parliament.

It should be reported here that the exit of Britain from the might European Union has not yet officially completed. It got the approval in 2017 by a referendum that happened in 2016. The referendum passed on a margin of only 1.5 percent people supporting the Brexit. From that day, the Brexit has been a bone of contention in the national polity, and it also has the chances of disrupting the global market as well due to the size of EU’s trade and Britain’s share in it.

Bitcoin in India: Legality and Purchase

Sending or Buying Bitcoin on Cash App – Step by

Can You Actually Buy Anything With Bitcoin?