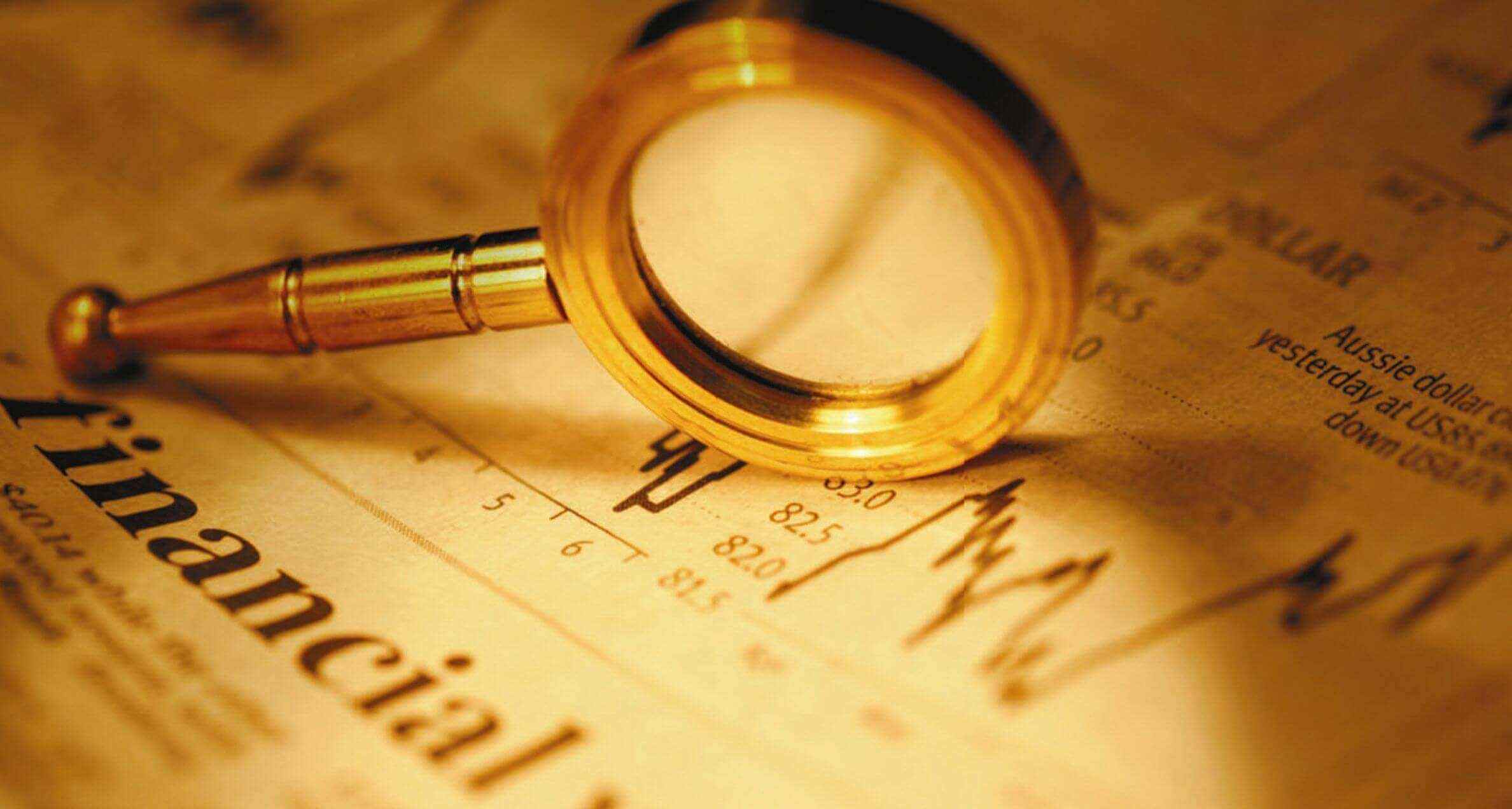 Qatar is planning to establish three global finance markets with Malaysia and Turkey. It would be a boost to the $2 trillion Islamic finance market. The finance market system will facilitate the three countries to use common platform and technology to do trade and business.

Yousef Mohamed Al Jaida, CEO of the Qatar Financial Centre (QFC) in recently-concluded annual Doha Forum said that they had the vision to cover the entire globe’s Islamic financial transactions among the three financial centers: Doha, Malaysia, and Istanbul.

These centers would be based on the expertise and technology of the Qatar Financial Centre.

As per the plan revealed by Qatar’s Ministry of Finance, Qatar center will be serving the whole of the Middle East, Malaysia would be handling Asia and Turkey would be given the whole of Europe.

As of now, London Stock Exchange serves the global market with Sukuk, shariah-compliant bonds. And recently Hong Kong and Luxembourg stock market are planning to have the rights to trade sukuk. But, Qatar thinks that an Islamic country should lead the Sukuk market. So, the three global finance markets could see greater participation in the bond market as well.

As per a report, Malaysia had issued the highest numbers of Sukuk bonds at 34 percent of the global market last year. Lining Malaysia Qatar will have an advantage over the longer-established and larger Dubai International Financial Centre.

Al Jaida said that the Dubai International Financial Centre had become a regional hub rather than an international hub after the Qatar blockade. Due to the blockade, the companies operating from Dubai had to open their centers at Doha growing almost at the double the rate. So, now Doha has all the infrastructure and support to establish a global market which will challenge Dubai as a hub for the Gulf region and the whole Islamic forum as well.

Qatar has recently unveiled a plan to attract foreign business promising them a cheaper base than Dubai if they stay here for a minimum of 10 years.

It should be reported here that the Qatar Financial Centre is now offering 100 percent foreign ownership, all legal and judicial framework on the base of English laws, 100 percent repatriation of profits and other regulatory advantages to attract businesses. It is now planning to compete with large business hubs like Hong Kong and Dubai.

Qatar has seen growth in Islamic banking. It accounts for one-fourth of total financial transactions. The growth of Islamic banking in Qatar is also at peak.

After the alleged bullying by the UAE, the step to establish global finance centers may give better results for the country which had been facing the wrath of almost all Middle East countries for backing Iran against the big players like Saudi Arabia and UAE.