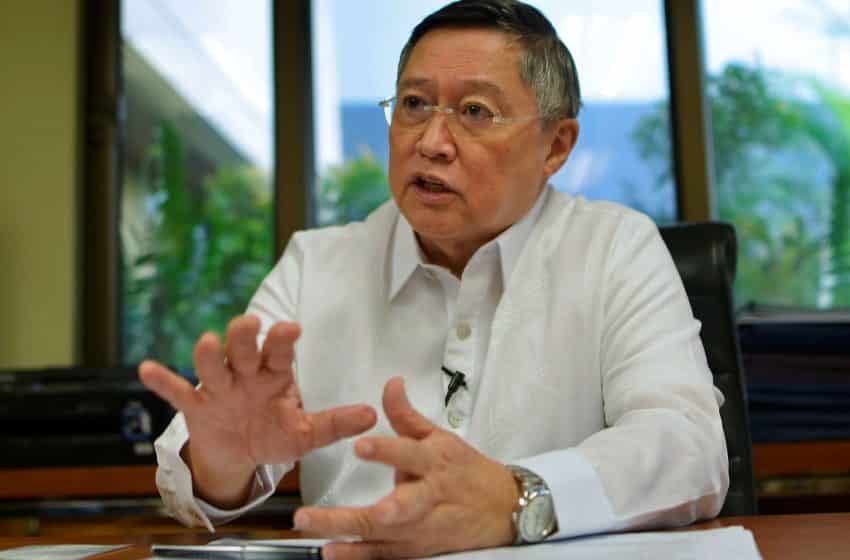 The more we move towards a globalized world economy, the more vulnerable we become to the uncertainties of one part of the world affecting the other parts. Commenting on the U.S.’s recent policies, Philippine Finance Minister has termed the policies by the Trump administration as a deliberate attempt to make the whole world’s economy nervous.

Carlos also said that going after the Central bank for a rate cut and not approving the budget due to conflict with the U.S. Congress was not necessary and it affects adversely to the global economy.

Last month, there were discussions about President Trump considering firing Jay Powell, the Federal Reserve chairman. The anticipation was due to the disagreement on the interest rate cuts. However, Steven Mnuchin, the Treasury secretary has denied any such news. President Trump had only criticized Fed Reserve Chairman in public and had attributed the Fed Reserve the reason for stock price fall.

Mr. Dominguez said that when the banks feel the risk or uncertainty going up, they raised the interest rates so that the economic growth would be mitigated. But, going after the Federal Reserve will not help, says Mr. Dominguez.

He was optimistic about the economy of the Philippines. Though he accepted the chances of inflation again going up once, he expects it to fall drastically afterward. It should be reported here that the inflation mark in Philippine touched an all-time high last year.

There are few countries whose economies grew on above 5 percent. Philippines’ GDP growth was 6.7 percent in 2018, and more people entered into the middle class. The $120 billion infrastructure investment plan has now been translated into projects creating more avenues for economic dividend and higher employment.

However, the inflation on a monthly basis has never been checked here. In between September to October the inflation ascended to 6.7 percent. But, the Philippines Government has credited the global oil price for this unwanted inflation. Adding to that, the Government had also decided to put an extra excise tax under the declared tax reforms.

However, Dominguez told that after high inflation, there was a dip in the rate for the next two months and he now expects the inflation to be checked in recent times.

Meanwhile, the Current Account Deficit is also a matter of concern for the Philippines. It rose from 0.4 percent in 2016 to 1.9 in 2018. The Government told for the high Current account deficit also higher oil prices are responsible.

As per Mr. Dominguez, a bad Balance Of Payment states that the country is getting things done to increase imports so that it can be used as employment creation, economic opportunities, and catalyst to GDP growth. Under the Government’s flagship program “Build Build Build,” the Government is building or upgrading roads, bridges, airports, and other infrastructure to create excellent communication facilities and infrastructure that is enjoyed in few countries today.