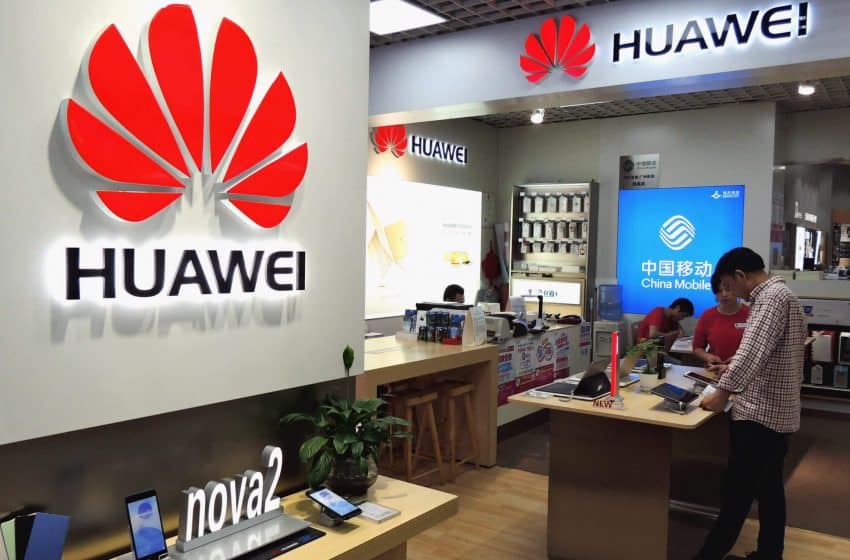 Huawei Technologies Ltd. has unveiled a new chipset that can be used for data centers, cloud computing, and other big technologies. Huawei is expanding to newer segments and newer markets despite the warnings against the company for data security risk.

Along with Huawei, other Chinese companies have been innovating to free themselves from depending on western players completely.

It should be reported here that the company’s Chief Financial Officer, Meng Wanzhou, the daughter of Huawei founder Ren Zhengfei was arrested in Canada last month on charges of suspected trade violations over Iran sanction.

As per Huawei, the Kunpeng 920 chip is designed to handle a flood of data from every kind of servers, smartphones, and other network services. With the fast changing arena with Artificial Intelligence and Internet of Things, the chipset will work to boost the intelligent computing.

Huawei was founded in 1987 by a former military engineer. It became China’s first company to become a global player and has managed to garner support from the political class in China as well. There have been instances that the ruling communist party has promoted the company. The company says, it is owned by the employees, and it works for the people rejecting the allegations by the United States that the company is a tool of the Chinese government to affect the global market.

There have been meetings by the diplomats from both China and the U.S. on resolving these trade-related issues.

Not only the U.S. but other first world countries along with the European Union have been complaining about China’s violation of market opening obligation under WTO norms. “Made In China 2025” has been able to attract many criticisms from the global forum.

As per Chinese officials, the United States is worried about sharing its market share with any other country, and it wants to dominate in the trade all alone.

The company says that its sales were at $100 billion in spite of curbs on trade by many countries like the United States, Japan, and Australia, etc.

Huawei has been ranked second in the smartphone market segment in the third quarter of 2017 surpassing Apple. It lies just below the Korean giant Samsung. The company’s own Kirin Chipset has become quite famous and being used predominantly across the globe.

The Kunpeng 920 chip is based on the company’s existing ARM platform that has been used in smartphones and computers. It gives a substitute to Intel Corp. and Advanced Micro Devices Inc’s x86 standard.

Along with the chip, Huawei also released three servers based on the new he Kunpeng 920 chip for global sale.

It is to be reported here that Huawei has China’s largest Research and Development budget of $13 billion in 2017. These investments on R&D have helped the company to reduce dependence on the western markets.

Executives avoided questions on the effect of U.S. warning on the Huawei’s market share and on the new products.

Though the company believed that the new chipset would directly compete with the Microchip giant Intel, it still admits to having Intel as a strategic partner.