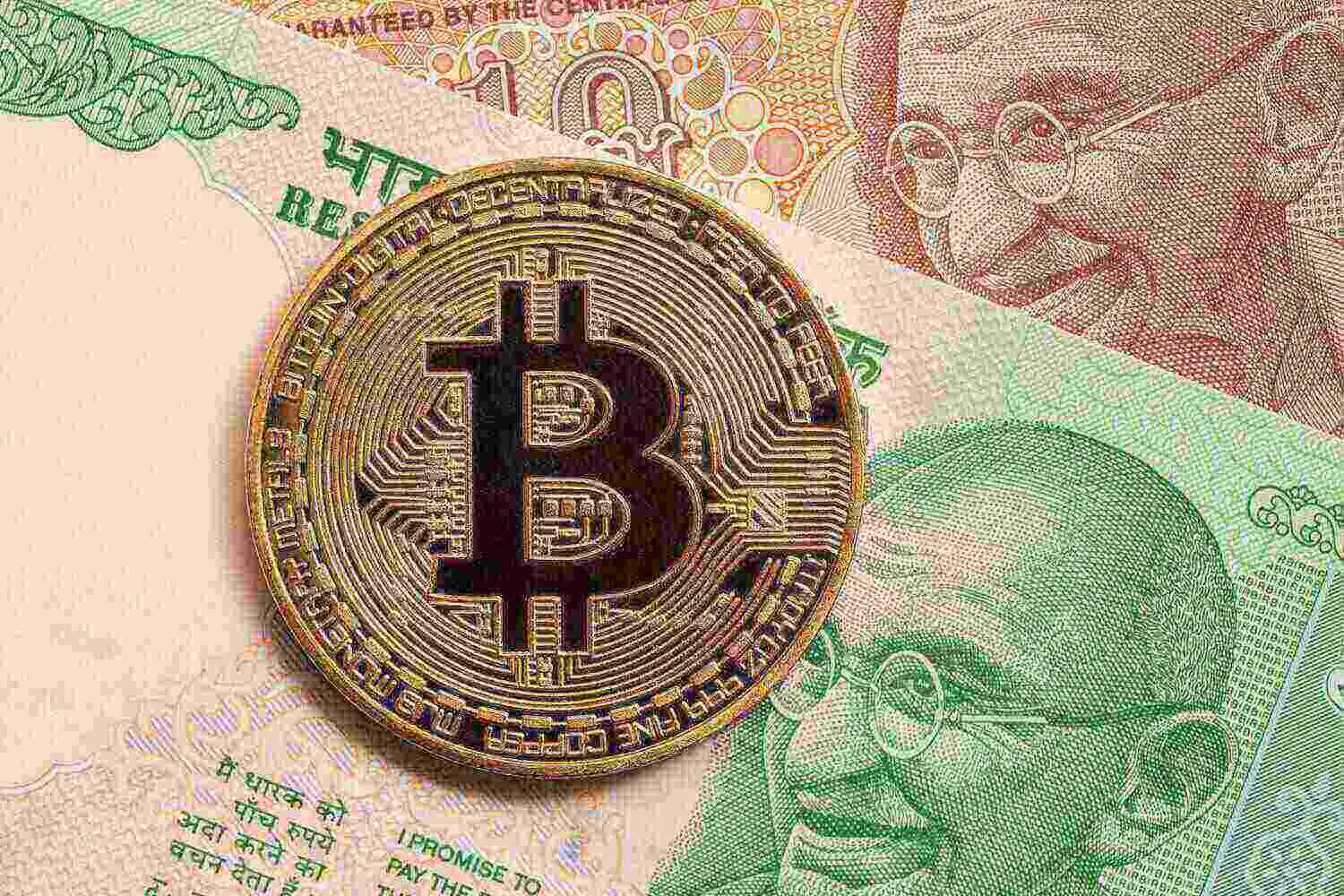 Trading cryptocurrencies could soon be legalized in India, as reported by The New Indian Express. A government-appointed committee to decide the fate of digital currencies has conducted two meetings. The panel is expected to submit a report soon on this matter to the Ministry of Finance.

This news comes as a relief because an earlier appointed committee had suggested a total ban on cryptocurrencies. An official was reported saying that the committee has already had two meetings and has decided that cryptocurrency cannot be termed completely illegal. The committee is said to give further clarifications in the near future.

Following the recommendations by the first panel, which was formed in March 2017, the Reserve Bank of India had declared all cryptocurrencies illegal. As a result, all commercial banks and financial institutions stopped servicing crypto businesses. The current committee was incorporated last year after the ban on digital currencies was challenged in the Supreme Court.

India, being the second most populous country after China, is an important market for blockchain technology. However, the journey in India has been quite bumpy and full of hurdles. The government has been skeptical about digital currency, stating time and again that it is too early for India’s foray into it.

The ban on cryptocurrency resulted in the major bitcoin exchange Zebpay shutting down its operations in India. According to ZebPay Reviews, it was one of the major Bitcoin exchanges of the country. One of the spokespersons for the exchange stated that the curb on bank accounts had crippled their and their customers’ transactions severely. However, this new development suggests that cryptocurrencies are far from finished in India.

According to a recent report, leading banks and financial institutions have been exploring ways and benefits of using cryptocurrency and blockchain technology. In fact, these institutions have been using digital currency to pay vendors and suppliers. Also, since the RBI ban, the demand for crypto assets has seen a steep increase. WazirX, a local exchange claimed to have record trading volumes in the post-ban period.

Moreover, top companies in India, like Hindustan Unilever, Reliance Industries Limited, HDFC Bank, etc., are exploring ways to use cryptocurrency for internal treasury management, payment trades, and other finance functions. In this scenario, the positive indication of legalizing crypto assets is a welcome move. Legalizing cryptocurrencies, though highly regulated, will make thousands of holders rejoice.

Though, this is not the first time that reports indicating legalization of cryptocurrency have surfaced. It was reported in June last year that panel was not in favor of a total ban on cryptocurrency. The panel includes representatives from the Reserve Bank of India, Ministry of Finance, Ministry of Home Affairs, Ministry of Electronics and Information Technology, the National Institution for Transforming India (NITI Ayog), the State Bank of India, Central Board of Direct Taxes and Securities Exchange Board of India (SEBI).