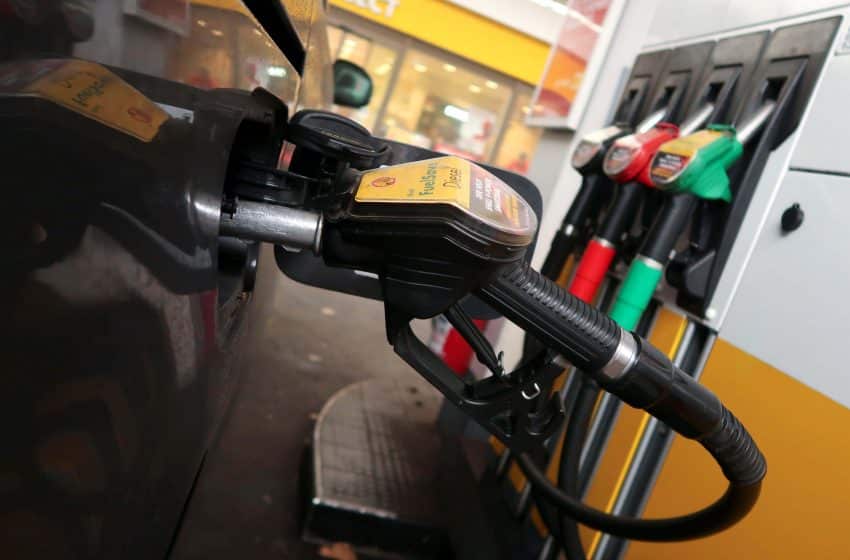 The Consumer Price Index (CPI) in the United States has seen a dip in December for the first time in nine months. It has happened even after an increase in the price of gasoline. But, as per experts, the inflationary pressure remains the same as rental housing, and healthcare costs rose steadily.

The Labor Department on Friday said the CPI has dipped by 0.1 percent in December over the last month. And it is at its weakest since March 2018. As per the statistics, the CPI was unchanged in November. And for the whole past year, the CPI rose 1.9 percent.

And the CPI increased by 0.2 percent if volatile food and energy components are excluded. And it is the same for the third month in line. And for the whole year, the CPI excluding the volatile products rose 2.2 percent.

As per the reports, the December’s inflation reading was in line with expectations of economists. The Federal Reserve uses a different measure to track inflation that is core personal consumption expenditures (PCE) price index for formulating its monetary policy. It has a target of 2 percent inflation.

The core personal consumption expenditures (PCE) price index rose by 1.9 percent in November on the basis of year-on-year increase, and from October, the rise was of 1.8 percent. It should be reported here that it touched 2 percent in March for the first time since 2012.

There are major two factors which have kept the inflation in check, they are, the sharp decline in the price of crude oil and the overall slow growth of the world economy. Lower oil price though excluded from core inflation has some impacts on transportation costs in various sectors.

The Federal Reserve has forecasted a two-rate hike this year. The moderate inflation will be the reason for worry for many as there will be higher chances of raising interest rates this year. Even some policymakers have warned against the same.

Federal Reserve chairman Jerome Powell advised everyone to watch patiently and carefully as inflation is under control and lower than expected.

The house rental also rose by 0.2 percent in December after getting an increment of 0.3 percent in November over the prior month.

Healthcare costs increased 0.3 percent in December after jumping 0.4 percent in November. The cost of hospital services rose 0.5 percent, but prices for prescription medication fell 0.4 percent, and the cost of doctor visits was unchanged.

Apparel prices were unchanged in December after dropping 0.9 percent in November. Airline fares have fallen 1.5 percent.

As advised by the Central Bank, despite the check on inflation, the picture is not totally rosy. It is so early to predict the economy at this moment as lot many developments are happening in the global arena.