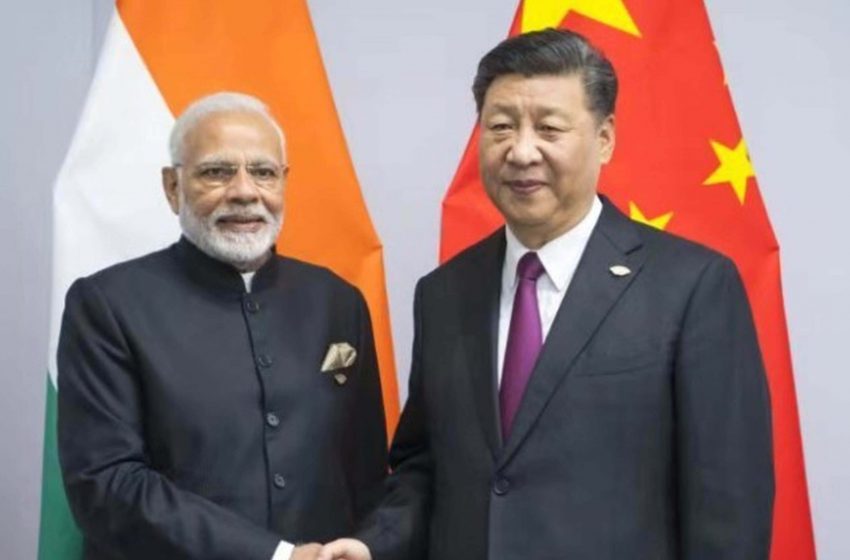 Srivastava, who led an industry delegation from India and addressed the summit forum ‘Global Zero Emission and All-Electric Vehicle’ held from January 11-13, met Chen Qingtai, President of China EV100, and informed him about the plans and aspirations of India with respect to India’s plan to go fully electric in mobility by 2030.

A press release from the Indian Embassy in China states India’s ambitious objective to achieve fully electrical mobility will have China as a significant and substantive role player.

China EV100, a private electric vehicle association of over 200 leading Chinese electric mobility industries, was organizing the 5th China EV100 Forum in Beijing. Delegations from the government as well as the industries paid visits to this event.

It should be reported here that China is the biggest market as well as the biggest manufacturer of cars globally. It also possesses a vibrant EV market. But, the car sales in China fell by six percent to 22.7 million units for the first time in the last two decades.

The experts have blamed the global economic slowdown and the slowdown in the Chinese economy for the slump in Chinese car demand. Also, the Chinese car market has been experiencing stringent measures of pollution. And top of that the ongoing trade war with the largest economy, United States is also creating pressure.

But, as per the numbers amidst car sale slowdown, NEV (New Energy Vehicles) has defied the trend by growing gradually and significantly in the Chinese car market.

The NEV market also saw a boost when Elon Musk, the founder of Tesla, inaugurated Gigafactory, which will bring $7 billion investment to China. The plant will be in Shanghai, and this plant will be the first plant in China as per its new Car Policy which allows setting up wholly-owned subsidiaries in China.

The new plant will be the first car plant by Tesla outside the United States, and it will have the capacity to make 500000 cars a year. Initially, it will be making lower end models in the Chinese plant.

In his meeting with Chen, Srivatsava said owing to the market size of both the countries, and there is a huge potential for cooperation in the EV car segment.

He also added that the EV industries of both the countries should interact more often and also proposed to establish a formal interaction mechanism between an Indian EV Industry association, supported by NITI Aayog, and China EV100, which may meet periodically.

He also proposed to have an event for the industry players of both the countries to meet and discuss the prospective future and explore the potential of EV industries of India.

Chen, mentioning India, said India is an important market for Chinese EV players, and he welcomes Chinese companies for participation and investment in the Indian market.

Earlier in that event, Srivastava also spoke about the Indian government’s policy for promotion of electric mobility, the current state of play and future roadmap for promoting clean energy in mobility.

He added in address EV sales was expected to be 30 percent of total sales in 2030 with 25.36 million EVs and 59.17 million (Internal Combustion Engines) ICEs.

It should be reported here that the total automobile sales in India are expected to reach 84.53 million in 2030.

He said in the event India is committed to global environmental commitments and will encourage and augment development and adoption of clean energy and new energy transportation.

Along with the Government Think-Tank, leading Indian auto-makers such as Maruti Suzuki, Tata, TVS, and industry associations such as Society of Indian Automobile Manufacturers (SIAM) and Automotive Component Manufacturers Association of India (ACMA) took part in the event to understand the Chinese EV market and understand the potential at India in EV segment.

The press release also stated that Indian industry also had started its work on electric vehicles and it is now looking for technologies related to DC motor, motor control systems, EV battery cells.

It is definitely a good sign that developing nations are doing so much for the environment. India and China are one of the highest emitting countries owing to their population and economic development.