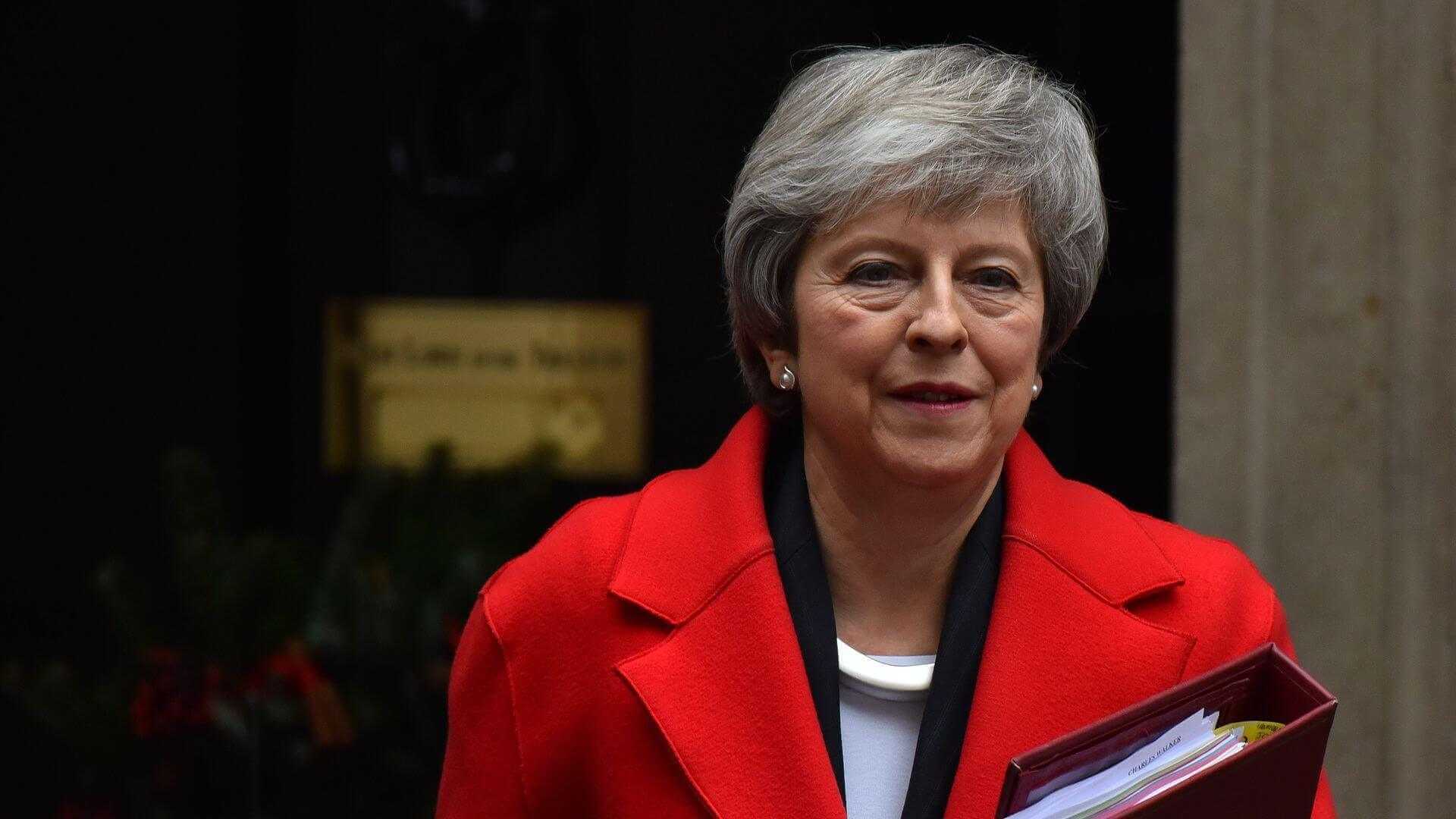 As the day of voting of British Prime Minister’s deal is nearing, British PM Theresa May has warned the lawmakers of catastrophic consequences if the Brexit is halted. As per her, Brexit was decided by the voters and disrupting Brexit would be no good for democracy. She said this prior to the voting day, where she is most likely to see the defeat of her Post – Brexit deal with Brussels.

As March 29 is nearing, the date it was scheduled to leave the European Union, with a deadlock in Parliament over post – Brexit deal will only lead to a disorderly exit. It even has the chances of being in the bloc.

Theresa May, who wilfully postponed the Brexit deal voting scheduled to happen in December owing to the number of MPs in her support, she still is not confident of her win in the Parliament. She recently has said that not passing the bill in the Parliament would be disrespect to the People’s mandate. It should be reported here that British citizens have voted to leave the European Union in a referendum in 2016.

She added in a local newspaper that voting the deal out would be a catastrophic and unforgivable breach of trust in British democracy. She sent a message to the Parliament stating it is time to forget the games and do what is right for our country.

Even with the anticipated defeat, Theresa May is not making a retreat from her position to have close ties with the European Union after the exit. The controversial Brexit issue has represented the radical shift of UK in foreign and trade policy in more than 40 years.

The problem with the deal proposed by May is it fails to impress none of the two categories of people involved with Brexit. The ones who are against Brexit are calling for another referendum, and the ones who support Brexit are saying May’s deal will not give the break they wanted.

Brexit minister Stephen Barclay has said that getting enough numbers of MPs in consensus would be a challenging task, even if they disagree on May’s deal, he hoped to formulate a deal along the lines of the proposed deal.

Opposition Labour Party Jeremy Corbyn has stated leaving European Union without a deal would be catastrophic and his party would do everything needed to prevent this from happening.

But, for now, Corbyn aims to propose a no-confidence motion if May fails to get the bill passed in the Parliament.

And, as per sources, military planners have been sent to various departments to help with preparation for a no-deal Brexit.

The British Parliament had forced the Government to promise to return with a Plan B within days if May’s deal fails to get consensus. And now the chances of Parliament acting against the idea of Brexit have increased.

As per reports, the rebel lawmakers are trying to snatch the control of the legislative agenda from May with a view to suspend or delay Brexit.

Other opposition leaders have said that they would never let Britain exit from EU without a deal. They would even prevent leaving EU altogether.

Opposition leaders have urged to revoke Article 50 in case of no consensus in Parliament. Article 50 in the British constitution facilitates a referendum on important issues. If the British voters reverse the Brexit decision, they would call for May’s resignation.

The uncertainties over Brexit has affected not only the British economy but also the World economy and world trade, as a whole. The case should be resolved at the earliest with a consensus of everyone in a democratic way.