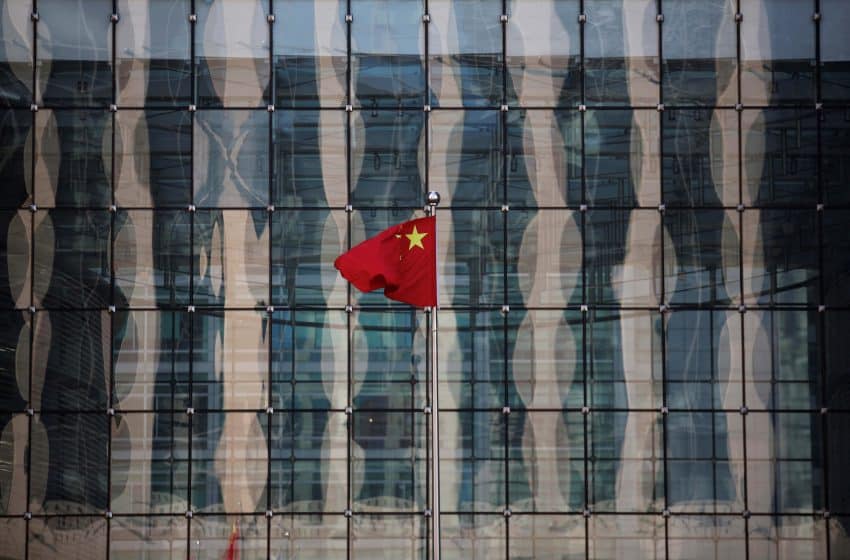 China’s Human Resource Minister has said that the country would roll out a series of measures to maintain stable employment this year.

China is currently facing economic difficulties due to a trade war with its largest trading partner, the United States. Also, it has the slowest growth prediction for this year. Coupling with the slow growth globally, China is expected to be affected the most. As per reports, China has downgraded its GDP growth prediction to 6–6.5 percent for 2019 after getting a growth of 6.5 percent in 2018.

Officials from the Ministry of Human Resources and Social Security in China also said they aim to reduce the burden on the companies by minimizing social insurance premium rate, which ultimately will lead to increased employment.

The ministry officials also said that the businesses with fewer or zero layoffs would be allowed to take half the unemployment insurance premium of the previous year back. This is a policy by the State Council, China’s Cabinet in last month.

As per local news, Chinese Premier Li Keqiang has said that cutting taxes will help the smaller companies that would support employment and economic stability.

For 2019, it is evident that China would feel large employment pressure having been added 15 million new job seekers in the urban area only. China will also have 8.34 million college graduates expected in 2019, as per Human Resource Ministry officials.

Owing to the vastness of the Chinese economy and its importance on the global trade, China’s deceleration of economic growth will have definite impacts on the whole globe. Plugging the right points at the right time will be good not only for the local market but also for the global market.