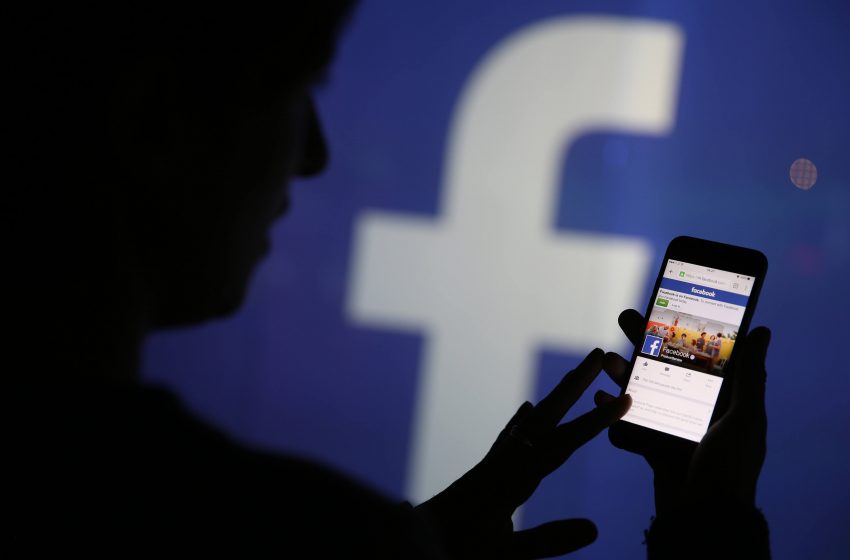 Germany’s antitrust watchdog is planning to order Facebook to stop gathering some user data, a local newspaper reported on Sunday.

The Federal Cartel Office has been investigating Facebook since 2015, and it has pieces of evidence alleging Facebook of using its market dominance to gather data of people without their consent and knowledge.

The Bild am Sonntag newspaper reported that the watchdog would let the U.S. Company know about its future course of actions and what needs to be done to be in line with the order.

Facebook has responded to this allegation by denying it and said that it had not involved any data gathering as alleged by the watchdog and it would defend its position in the higher arena if needed.

The investigation was able to attract much attention as mounting concerns over leaks of data on tens of millions of Facebook users have been made in the recent past. There were also allegations of the use of social media by foreign powers to influence elections in the United States.

The concern of the German Watchdog is over the way Facebook is acquiring data. It has alleged that the social media website of using third-party app access to gather data including its own Whatsapp and Instagram services as well as several games and websites. It also alleged Facebook is tracking people who are not even its members.

As per the news, it is still unclear how strictly the order will be followed by Facebook and what consequences Facebook will have to face if the order is not followed, as the Watchdog will likely set a deadline for compliance rather than insisting to act immediately.

After lots of allegation on Facebook of data sale to various companies to influence election all over the globe, these allegations by the German Government have added the woes of the social media giant. A proper investigation should be done in order to set a precedent for other countries as well.