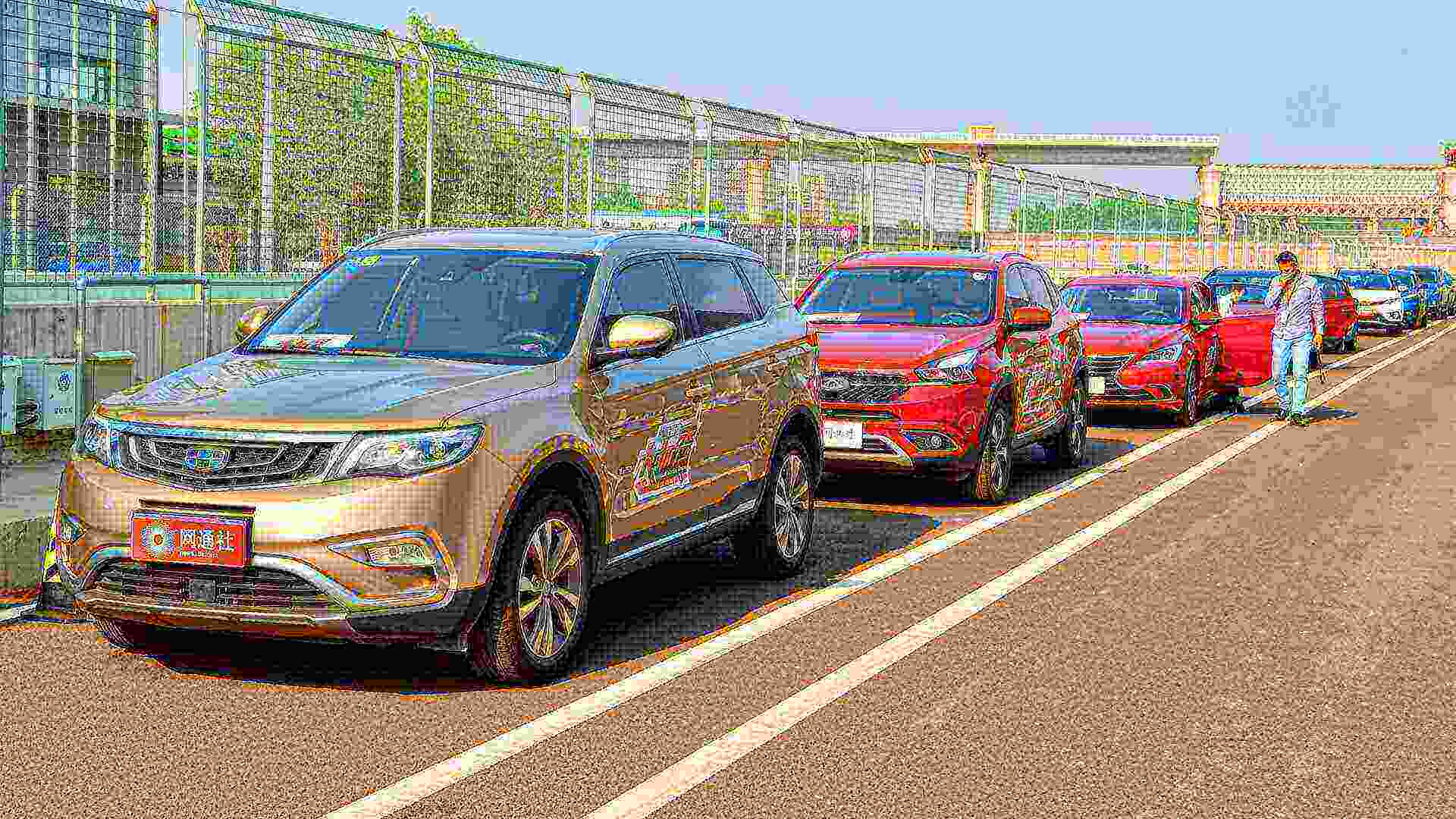 The road ahead for car makers in China is going to be tight due to a year of poor sales in vehicles for the year 2018. The sales rose only in the SUV market, and the low-end cars saw some sales only after the Chinese government came to the rescue and reduced the sales tax by half. The Chinese are the numero uno in the auto market, and for the first time in 20 years, they are experiencing this slump in demand due to a downturn in the economy.

Though the sales improved in November, John Humphrey who has authored the Five-year plan for China’s auto industry and is the senior VP of J.D Power predicts that it won’t last long. He also said that both the national and the international market couldn’t keep going in this fashion for too long and there is bound to be some ramifications soon. Mr. Humphrey said that it is a warning sign for China and that the current structure won’t work despite considerable growth in the last decade. He said that it is a concern if there is a slowdown in China, and there is a ripple effect as there is a massive competition with falling prices.

It is not just the local companies that are affected by this development, a few other named international brands like the Jaguar also have indicated that there may be a decrease in its sales in China in 2019. The other factor that is impacting the auto industry is the trade regulations by the United States. The auto industry association has pegged the target sales to around 28 million in 2019 while the other industry bodies and government agencies are expecting to see a maximum of 2% growth in sales. It is not just the car manufacturers that are worried; the investors are also a worried lot. However, there is a silver lining here as the Chinese government has promised to help the auto industry which is a huge respite to them.

The Chinese government is expected to introduce policies that will help increase sales and also improve spending on items which includes vehicles. There are also changes in the income tax so that the spending income is higher and thus improves domestic spending. This measure could resolve the immediate issue of inventory that is unsold and provides relief concerning sales. However, some analysts are of the opinion that things will slow down even further based on the latest forecast of the Chinese economy.