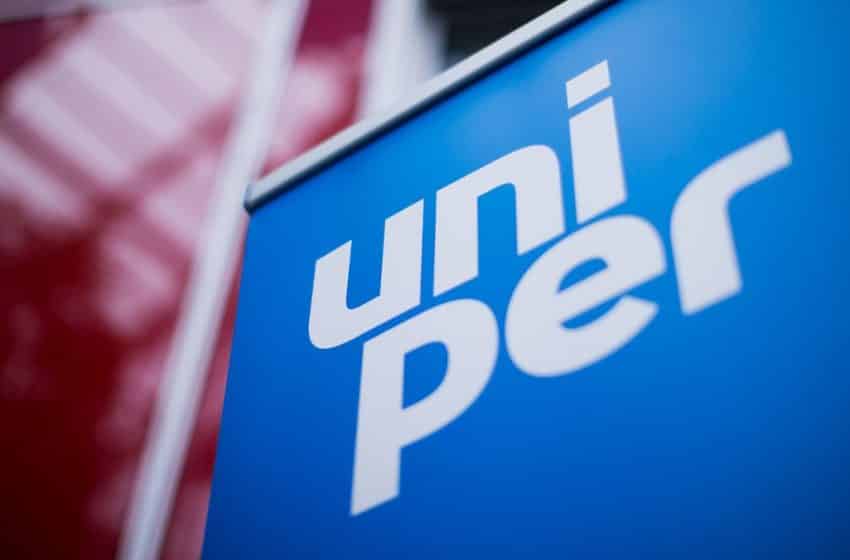 On Sunday, Uniper’s chairman announced that talks with Fortum, its major shareholder remain on hold as a result of the resignation of two board members from the German utility.

The Chief Commercial Officer at Uniper, Keith Martin and the Chief Operating Officer of Uniper, Eckhardt Ruemmler handed in their resignation as a result of Fortum’s action the previous week of postponing the shareholder vote.

Both Uniper and Fortum have been on a different wavelength since the Fortum tried to take over the latter two years ago. The management blocked the deal over concerns that the German group might split.

Fortum currently has a 49.99% stake in the German utility. It claims that the Uniper has been actively blocking its planned takeover, a claim denied by Uniper.

According to Bernhard Reutersberg, the Uniper Supervisory Board Chairman, it is essential to work on creating a trusting relationship with the major shareholder. Although talks had been going on the right track, the trust seems to have lost its foundation according to Reutersberg. He believes that both companies have lost a major chance. He also announced that the talks with the Finnish state-owned utility remained on hold as of now. Reutersberg is currently awaiting a signal from Fortum on how the talks plan to be continued after the current developments.

Pekka Lundmark, the Chief Executive at Fortum, announced in a statement that the delay in the vote regarding Uniper’s management was a result of no transparency in the conduct of the management only during the takeover bid and not a sign of no faith in the management as a whole.

Martin and Ruemmler had led the cooperation talks between Uniper and Fortum since February this year. They have approached the group’s chairman in order to terminate their contracts by the end of November 2019.

Interestingly, Russian regulators have put a stop to Fortum increasing its stake in the German utility since the water testing license is owned by Unipro, the German company’s Russian business. As of now, Uniper has managed to hold on to the license, preventing a takeover from happening.

According to Reutersberg, the internal and external experts have already cleared Uniper management of violating any laws while dealing with Russia. He also said that no findings to support Fortum’s claims were found.

According to Pekka Lundmark, Fortum remains focused on establishing a dialogue with the new incoming Chief Financial Officer Sascha Bibert and Chief Executive Andreas Schierenbeck at Uniper, as they start at their new jobs from June 1. Lundmark remains positive that together with the new CFO and CEO, the joint vision can be turned into reality.