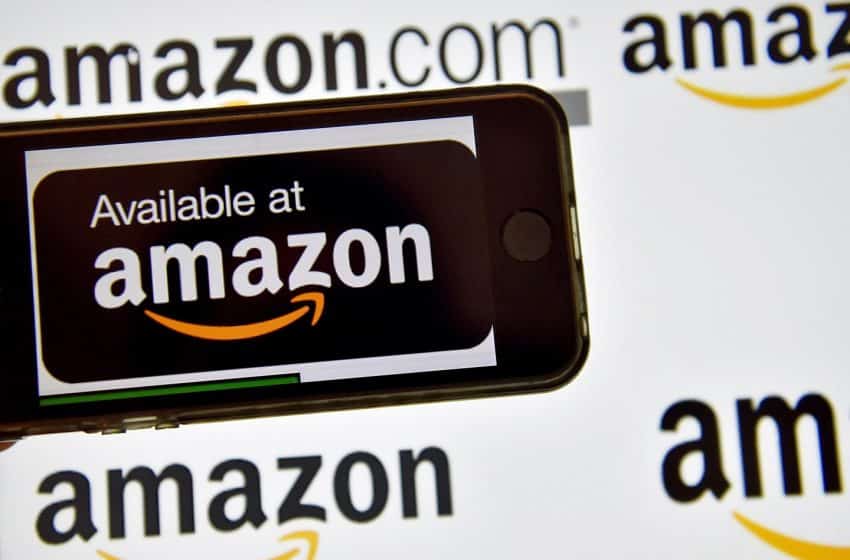 Amazon, the tech giant company, on Wednesday, informed that the investors had rejected the proposal. They cast their vote against the facial recognition and climate change draft despite being supported by an activist investor, civil rights, and Amazon workers.

The proposal outlined the issues of Recognition system concerning to ‘civil and human rights and shareholders value’ but failed to receive acceptance from its shareholders at the annual investor meet of Amazon held on Wednesday and on Wednesday itself, House Oversight Committee conducted a hearing on its facial recognition technology.

Amazon’s Recognition device was purchased by law enforcement, the device has received criticism based on civil liberties, and employees stated Amazon could work more to deal with climate change.

Both the proposals urged Amazon to avoid the selling off its technology to government agencies due to privacy issues. If Amazon continued selling, then it could affect its popularity. Proposals requested Amazon to design a more complex procedure to lower the amount of carbon footprint.

The Amazon board members were against the changes. However, the proposals gained support from two leading advisory companies. The advisory companies assist big and long term investors in deciding on how to vote.

The city that has recently imposed a ban on using facial recognition software by police and other departments in San Francisco.

The climate change proposal managed to gain support from 7,600 employees of Amazon, further led the firm to explain how it is stopping the use of fossil fuels. The shareholders meeting was held in Seattle, after the meeting, the employees informed that they have decided to continue pressurizing Amazon to work more to fight with climate change.

Amazon did not reveal about the vote tally on Wednesday but rather mentioned it would do it by the end of this week.

Florida and Oregon, Law enforcement agencies have tested Recognition tool of Amazon. Microsoft and Amazon, both the tech companies have urged the government to monitor the facial recognition system. There were protestors and Amazon workers who demonstrated outside the meeting.

Amazon had approached the Securities Exchange Commission to stop the proposal from voting, but the agency gave a green signal to continue. The move obtained backing from groups such as the American Civil Liberties Union, which forced the investors to use the proposal of facial recognition.

ACLU of Washington, Shankar Narayan mentioned that the need for a vote on this is a shame for the leadership team of Amazon. “It demonstrates shareholders do not have confidence that company executives are properly understanding or addressing the civil and human rights impacts of its role in facilitating pervasive government surveillance.”

Several employees have signed on white paper and send the open letter to Amazon CEO, Jeff Bezos, mentioning their support for the climate change plan.

The news of rejecting the proposal was confirmed by Amazon spokesperson and stated that additional details will be filed with the SEC and will be released by the end of this week.