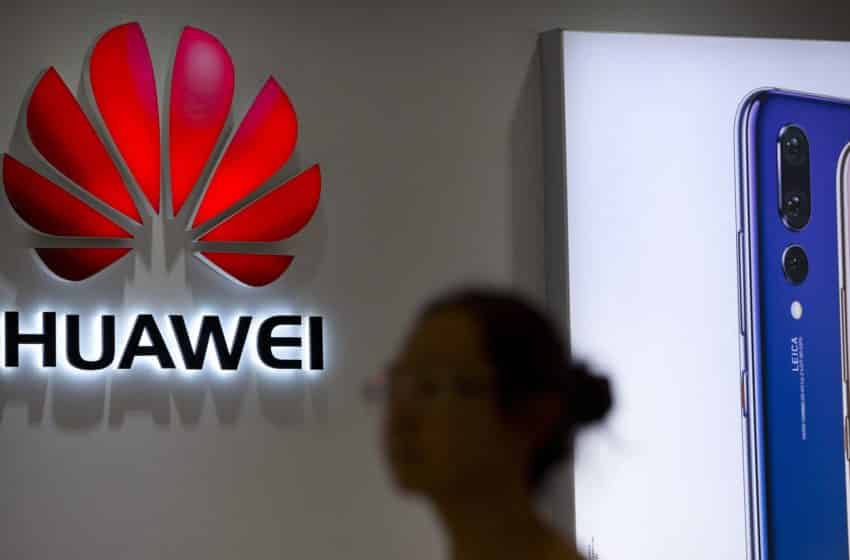 The Chief Finance Officer (CFO) at the Chinese tech giant Huawei, Meng Wanzhou, will file a petition against the Canadian government and two other agencies namely, Canadian border agency and the national police force due to the detention of Meng Wanzhou in December 2018. The executive of Huawei alleges that the Canadian federal agencies had arrested, interrogated and investigated her before informing that she was under detention.

On Sunday, the Lawyers of Huawei CFO stated that they have filed a notice of civil claim in the Supreme Court of British Columbia. Meng Wanzhou, the daughter of Huawei founder was detained by the Canadian government over the demand of US on December 1, 2018, at the Vancouver airport. She was accused of fraud charges mentioning that, the Huawei CFO submitted wrong information about the Huawei’s business deals in Iran to the bank.

The lawsuit claims that rather than arresting Meng immediately, she was questioned by the Canadian officials as a routine duty; they even investigated and used the opportunity by forcing her to provide the information and proofs. The lawsuit claims that the Canada Border Service Agency officials took her electronic devices, collected the secured passwords from her and illegally viewed the documents. They deliberately failed to inform her about the true reason for her arrest. The lawsuit also alleges that, three hours later after her arrest at the airport she was informed by the authorities that she was under detention and had the right to counsel.

The civil claim of Meng Wanzhou was filed on Friday, in the British Columbia Supreme Court; the suit has also held Canada Border Services Agency and the Royal Canadian Mounted police responsible for her arrest.

Meanwhile, the Canadian government spokesperson refused to comment over the claims in the lawsuit.

The spokesperson for the Public Safety Ministry, Scott Bardsley in an email said that, regarding the issue over the detention of Meng, the Huawei CFO the Canadian government is carrying a fair, transparent and an unbiased legal process.

In spite of high pressure from China, Ottawa’s verdict was out and has mentioned the arrest of various Canadian citizens and a foreign ministry spokesperson who had questioned the credibility of the North American nation’s government on Friday.

The Huawei CFO is out on bail and currently residing in Vancouver as she is waiting for the next extradition process to complete.

The authorities of the Canadian Justice Department on Friday permitted to go ahead with her extradition process and to initiate it. To decide on the date for the extradition to begin, Meng the Huawei CFO should be in Court on Wednesday. The date could be of several months or even years so as to solve the case.

Meanwhile, on Saturday, the Ministry addressed in a statement that China is strictly against Canada’s request to go-ahead with the extradition process of Meng Wanzhou and they have formed a solemn representation. It is completely a political issue, and we once again request the United States to cancel its request for the extradition of Huawei CFO, Meng and also seek from the Canadian government to immediately free her.

Although, the Canadian authorities had carried out the investigation process and they hope that their complete study over the evidence is more than enough to convict her. These evidences will be submitted to the Judge for the extradition of Meng, On Friday, the Canadian Justice Department mentioned. However, this does not indicate the judgment that the Huawei CFO is innocent or is responsible for wrongdoing.

The issue of Meng might be discussed directly in March between the US President Trump and Chinese President Xi during the trade talks.

China has also arrested former Canadian diplomat Michael Kovrig and Michael Spavor, the Canadian entrepreneur on December 10 so as to put Pressure on Canada to release Huawei CFO.

Canada Border Services Spokesman, Nicolas Dorion mentioned that the agency will not comment on the legal matters that are in the courts and we do not believe in practising it. The comments were mentioned to the border agency, and the Royal Canadian Mounted Police spokesman said they do not want to comment on the case on Sunday.

Gary Botting, who is a Vancouver extradition lawyer and not representing Huawei CFO stated that Border Service Agencies of Canada seems to overstep. They detained her without specifying the reason for the arrest. They hide the real season from her and her rights were violated. He further said that there was no reason to arrest her because she had travelled to Canada for so many different occasions before. They are trying to collect every bit of information just ahead of time, and they knew that the detention plan will work in their favor.

The civil suit is completely different from the Meng’s extradition case proceeding according to senior associate of academic affairs at Hofstra Law, Julian Ku. The lawsuit will permit her to fight for the wrong treatment and will support for border public relations alleging that her arrest was part of US sanction and a political conspiracy led the Canadian government to arrest her.

While, associate professor of political science at the University of Toronto Lynette Ong, mentioned that, the detained Canadians should take Beijing to court for violating human rights. Violation of human rights is much more serious than her constitutional rights. But they cannot even do that because they were denied a lawyer and this means that they are not allowed of any justice.