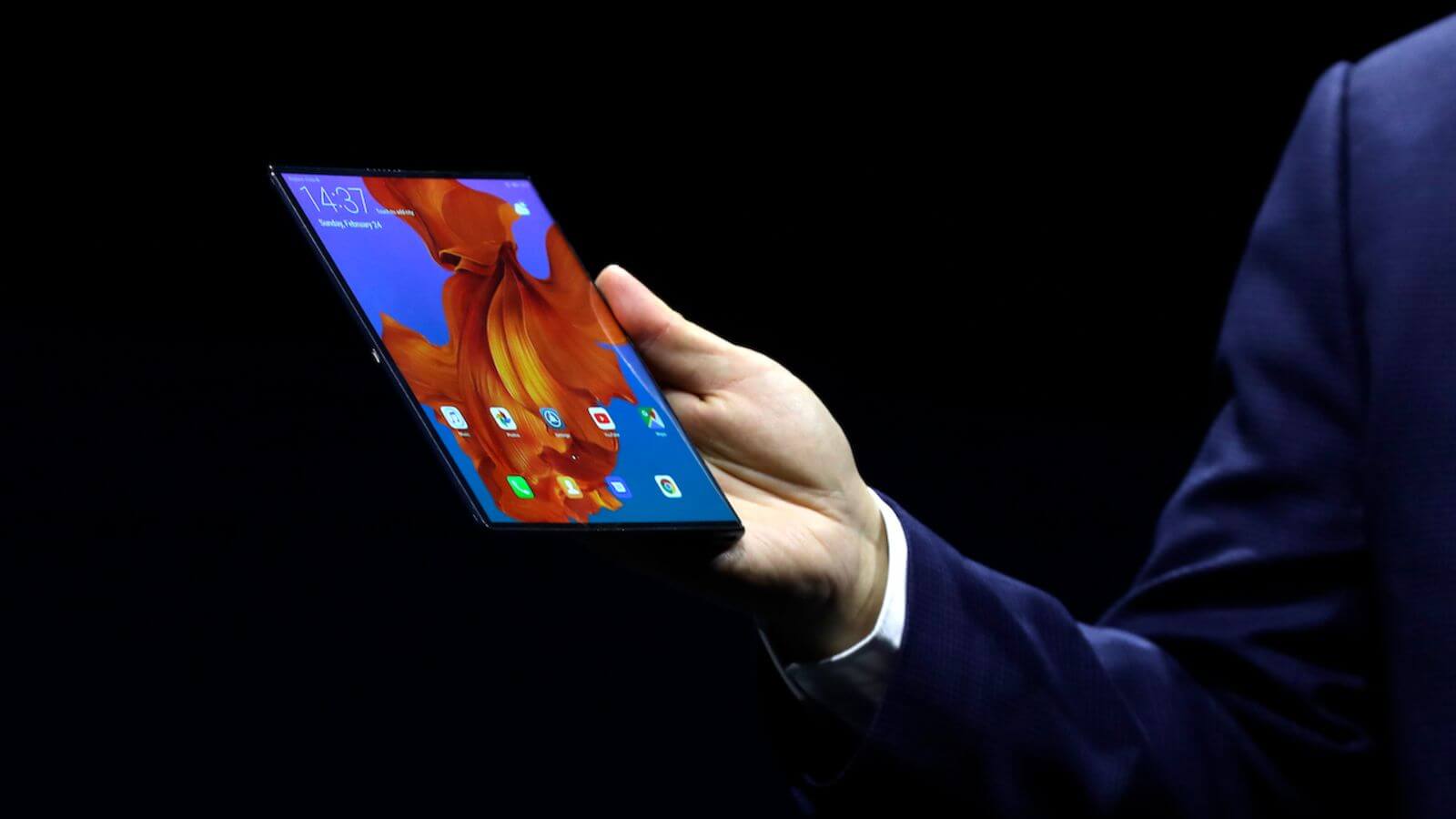 One of the biggest fallouts from the trade war between the United States and China has been the way in which the United States has gone after the Chinese company Huawei. The US arrested one of the telecom equipment and smartphone manufacturing company’s top-level executives last year. In addition to that, the US has also filed lawsuits in which it has alleged that the company had violated Iran sanctions and that the company’s telecom equipment is used for spying by the Chinese government.

The US had also told key allies not to allow Huawei to be telecom equipment suppliers in any of their projects and needless to say, this has hurt the company. However, it has now emerged that Huawei is now going to fight back and file a lawsuit against the US government for banning American governmental institutions from using products made by Huawei. Huawei’s American headquarters are located in Texas, and that is where the lawsuit is going to be filed, according to sources that are close to the developments.

Huawei has consistently denied any wrongdoing in this matter, and many of its executives have stated that the treatment the company has at the hands of the US government is political in nature. Even the Chinese government had commented on the same lines. It is believed that this lawsuit is aimed at bringing the issues out into the open and perhaps use the proceedings to pain the Chinese company as a victim of American political posturing. It is, however, important to note that the security establishment in the US has long suspected that telecom equipment supplied by Huawei could be compromised and are in fact used by the Chinese government to spy on other countries.

Some of Huawei’s biggest clients in the country include names like AT & T and Verizon, and due to the latest actions of the US government, those companies have been barred from using equipment supplied by the Chinese tech giant. While it is true that the hostility towards Huawei could be part of larger political goals, it is important to note that 5G networks are going to be built all over the world over the next couple of years and Huawei is going to be a major player when it comes to supplying the equipment. Hence, the US authorities have decided to share their concerns with all key allies.