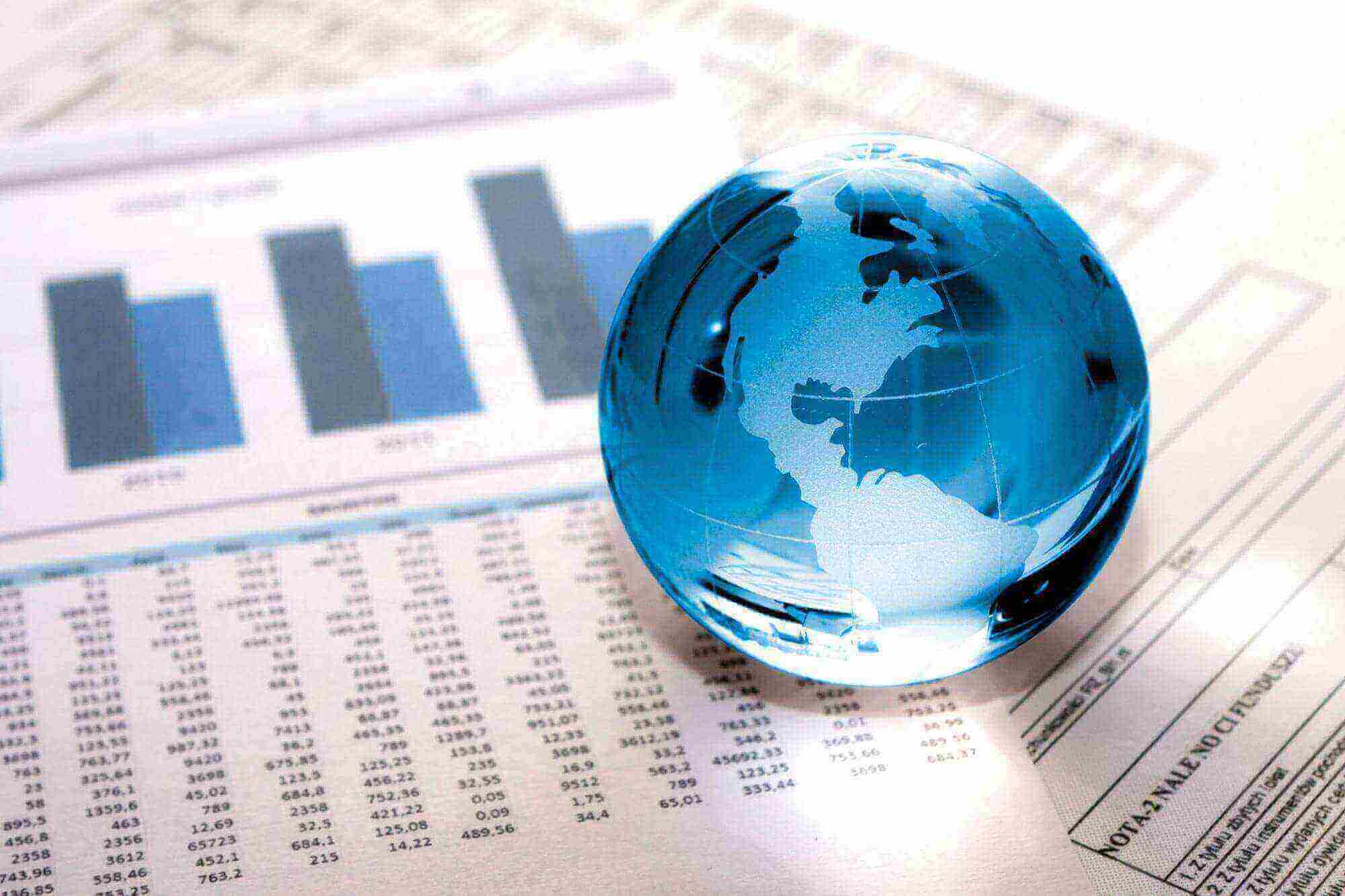 March is a crucial month for the World economy. Traders, economists, strategists, etc. are all getting ready for a market that can be extremely volatile. There are many major international challenges that are likely to make the markets jittery. The challenges range from the outcome of the trade deal with China, Brexit, the US to the policy decisions taken by leading European banks, Japan and much more.

Impact of Brexit on World Economy:

The March 29 deadline for the severance of the UK’s relations with the European Union is fast approaching, and there is great speculation on this front. As on date, the UK parliament has not been able to make an agreement on the Brexit deal, and there is a lot of confusion prevailing in the market. Since there is no deal, the EU which is made of 27 nations may have some major economic challenges. Also, it becomes difficult to predict the global markets due to various factors and the UK’s political scene.

The Trade Deal with the US and China:

Another major global issue that is doing headlines is the trade deal with the US and China. The United States has raised major concerns on issues like intellectual property rights, the imposition of retaliatory taxes and much more and though both countries have expressed optimism about making a successful deal, there is no confirmed news about it. Investors and traders are edgy as the negotiations which have been happening for a year now are yet to be finalized and that has impacted the economy with many corporations postponing decision making till the issues are resolved.

Chinese Economic Data to be Released

The Chinese parliament announces its economic plan and other data in its annual meeting, in March. Also, other data related to the Chinese economy will be released which indicates whether the Chinese economy is recovering after the growth stimulus offered by Beijing. Economists predict that the Chinese government will forecast a much lower growth rate that is less than 6.5%, which can be a cause for worry to the global economy.

After the lack of clarity on Brexit, EU is in for more trouble as Trump has threatened to impose tariffs on auto imports if the negotiations fail and they can’t make a deal. Trump’s threat comes after the Commerce Department reported that importing European cars is a security threat to the country.

Some major central banks of many European countries, Japan and the US are making policy decisions which can impact the global economy.