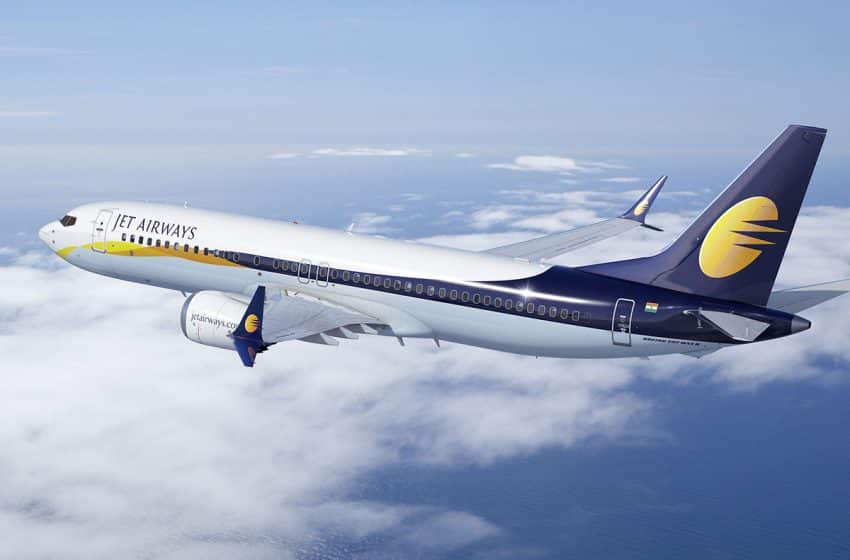 At one time Jet Airways was the biggest private airline in India but its fall from grace this year has been nothing short of spectacular. The company’s huge debt burden finally caught up with it earlier this year. However, worse was to follow. Last month, the airline had asked banks for a short term loan to tide over the crises but the banks refused, and Jet had to stop its operations indefinitely, even though it was actively looking for bidders. It has now emerged that the airline has failed to attract any bids so far and if it fails to attract a bidder, then there is every chance that it is going to be liquidated following bankruptcy proceedings.

One of the sources that are close to the events unfolding at the airline stated that some parties which had shown an interest in bidding for Jet have not followed up, and as of now, it seems the airline’s crisis is going to deepen. As everyone knows, the signing of nondisclosure agreements is a precursor to bidding for a business of this size, but according to a report in a leading Indian financial paper, none of the interested parties have submitted anything of nature. The airline’s stock has been declined by as much as 12% after the news broke about its current predicament.

When the crisis had first surfaced, there was talk that the Indian government might step in with a special fund for the airline, but nothing of the sort has actually materialized, and currently, the airline is scrambling for survival as a bidder is nowhere in the horizon. Another source has informed that there was still time for the airline to come up with a bidder since the cut off date is the 10th of May. However, with only a week left until that date, the situation is looking exceedingly grim for Jet Airways. The airline seems to have collapsed under a debt pile of around $1.2 billion.

On the other hand, the airline has more trouble on its hands as the employees are going to move to the National Company Law Tribunal since they have not been paid their salaries for many months now. In addition to the employees, many of the key vendors have not been paid either, and it was after the pullout from those vendors that the airline had to halt many of its flights earlier on this year initially.