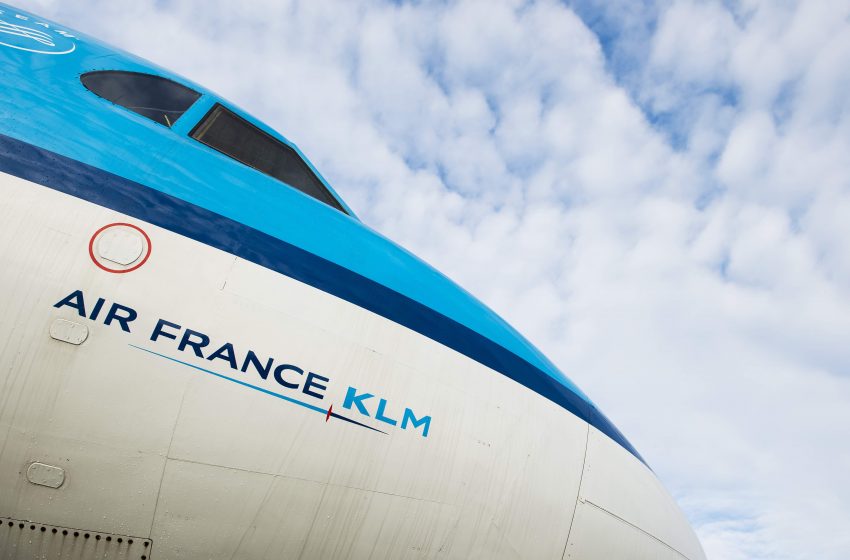 As far as airlines are concerned, fuel costs are perhaps the biggest expense, and if on top of that, the competition also intensifies, then it can be a bit tough for certain airlines. Those are the problems that are currently troubling airline behemoth Air France-KLM and in its first quarter results that were posted on Friday showed that the airline had suffered losses that had vastly outstripped its losses in the same quarter last year. The airline has put the blame of the poor show squarely on steeper fuel costs and the pricing competition from its rivals. However, when it came to its projections, the company stated that its revenues would grow significantly throughout the rest of the year as competitors struggle to keep up with the damaging price wars. In this regard, it must be said that a giant airline like Air France has more of a chance of staying in the game for long enough to see out disruptive pricing practices. At the end of the day, they have the cash to see it out.

That being said, the quarter one numbers make for grim reading as unit revenues dropped by as much as 1.9% and the reaction from the stock market was swift. The airline’s shares dropped by as much as 4.4% and hit 9.78 Euros in early trade. However, the bigger headline figure was perhaps the losses. According to its earnings report, the airline posted losses of 303 million Euros in this quarter alone, and it is indicative of Air France’s decline that the losses in the same quarter last year stood at 118 million Euros. The Chief Executive Officer of Air France, Ben Smith, said, “The first quarter has been challenging for the European airline industry including the Air France-KLM Group. Substantial industry capacity growth in the off-peak business period led to unit revenue pressure.”

In this regard, it must be stated that the fuel costs for the airline have ballooned to never seen before levels and in the first quarter alone, the total bill for fuels stood at a staggering 1.2 billion Euros. The fuel bill rose by as much as 140 million Euros in the first quarter alone. For any airline to offset that, it has to cut costs elsewhere, but Air France has failed to do that so far. It will be intriguing to see how Air France-KLM eventually turns its business around.