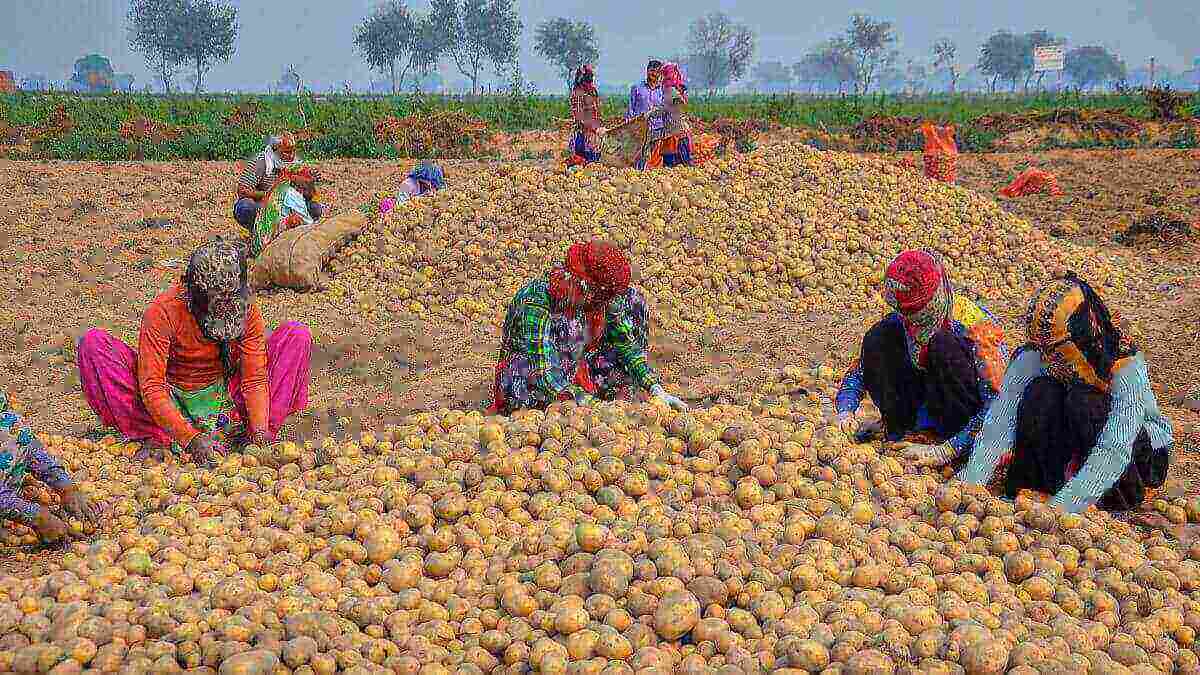 PepsiCo India had been in the eye of a storm since last week after it decided to sue four farmers in the state of Gujarat for growing its patented potato variant without permission. The potato in question is grown by select farmers and is meant for the Lay’s brand of potato chips. However, once the news spread, it quickly turned into a political issue as many politicians from across the political spectrum in India spoke in favor of the farmers and farmers’ bodies with close ties to the ruling party called for a boycott of products being sold by the company. However, it seems that the company has caved into the pressure mounted against it and released a statement yesterday in which it stated that it has decided to withdraw the cases filed against the farmers in question. A spokesperson for PepsiCo India stated, “After discussions with the government, the company has agreed to withdraw the cases against the farmers.”

In India, the farmers are an extremely strong group since agricultural produce still forms a large part of the country’s booming economy and needless to say, they enjoy political clout as well. In addition to that, it is also important to keep in mind that the country is now going through an election that is going to span over 39 days and in such a situation, no political party can afford to antagonize farmers anywhere. The details of the settlement, if any of the discussions that took place between the Indian government representatives and the company have not been revealed. However, it needs to be kept in mind that PepsiCo had earlier asked the farmers that if they were to cultivate the patented brand of potato, then they must sell it to the soft drink maker or stop cultivating it altogether. The reasons behind PepsiCo’s withdrawal of the lawsuits are still unknown.

The company had added at the time that the lawsuit was also in the interests of those farmers who legitimately grew the potato variant in collaboration with Pepsi. The Gujarat government had earlier told the farmer that they would get all the support in their fight against PepsiCo. The spokesperson went on to add, “The company remains deeply committed to the thousands of farmers we work with across the country and towards ensuring adoption of best farming practices.”