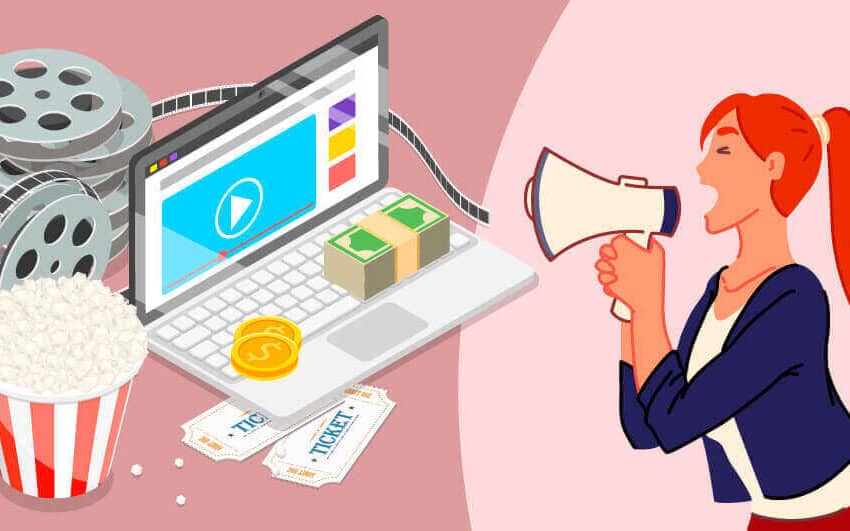 With great entertainment, finance films drop subtle tricks on making it big in the world of finance. For example, Trading Places 1983 was an American comedy that offers a hilarious take on banks and futures trading. In the movie, Eddie Murphy, who plays con artist Billy Ray Valentine, becomes wealthy by profiting from his clients by trading orange juice futures. Similarly, hedge fund movies such as Inside Job, a Bernie Madoff documentary, or films directed by Michael Moore have helped investors worldwide.

The following movies reveal the exciting instances revolving around Wall Street investment firms, which can be of great use for traders in the future.

Directed by Oliver Stone, Wall Street is the all-time favorite finance film for investors. Set in the 1980s, the movie shows how Bud Fox, an ambitious stockbroker, admires the power of Gordon Gekko, an unsparing corporate raider, played by Michael Douglas. 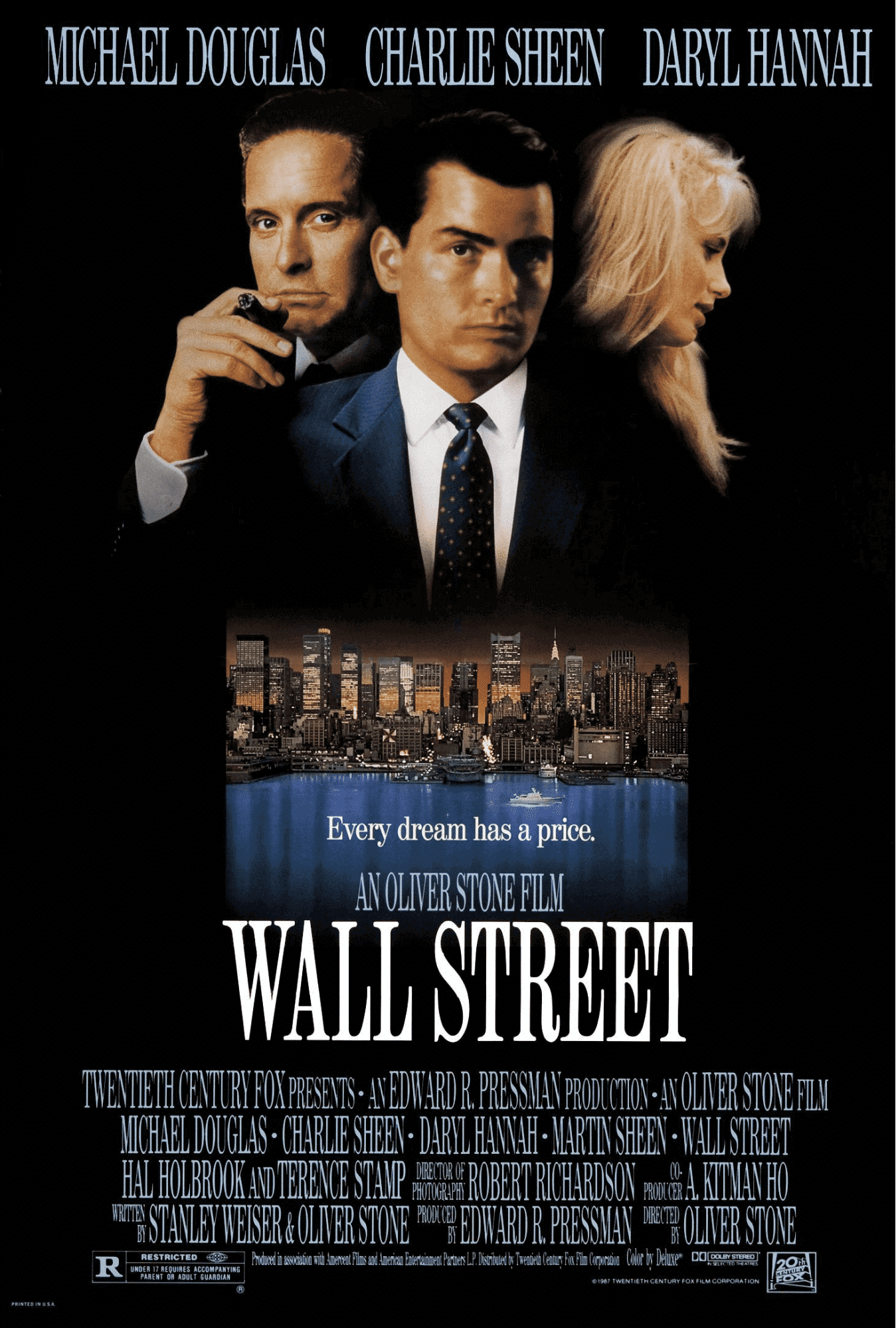 Fox tricks Gekko into mentoring him and offers real-life insider trading. As greed embroils Fox into underhanded schemes, it threatens his father’s life and damages his loyalty to Gekko. Based in New York, the movie explores the depths of the trading industry and shows how far traders and financial professionals go to keep investing.

Based on the real-life of stockbroker Jordan Belfort (Leonardo DiCaprio), The movie Wolf of Wall Street showcases his rise and fall in the investment industry. The finance movie depicts the thrills of being in the trading industry. It shows the true story of how Jordan Belfort builds Stratton Oakmont brokerage and defrauds many shareholders to become a millionaire. 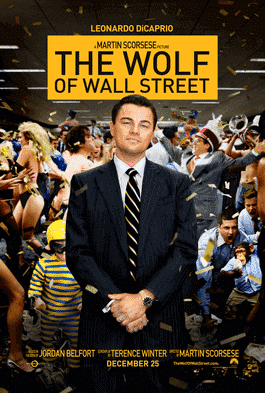 It is one of the best films in the financial world as it debunks how stockbrokers convince people into buying shares of almost any company. The Wolf of Wall Street film shows how the stock market and financial markets can be entertaining, even during a financial crisis.

Based on the book by author and eccentric hedge fund manager Michael Lewis, The Big Short tells the true story of how the subprime crisis emerged in the US baking and housing market. Michael Burry, played by American Psycho-actor Christian Bale, is the first to realize this crisis. The film showed how irregularities in the trading industry led to the 2008 global inflation. 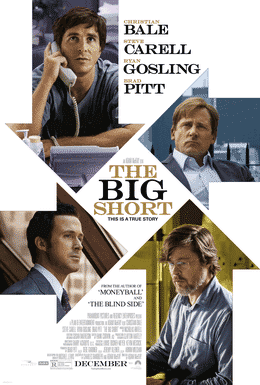 Ryan Gosling plays Jared Vennett, who breaks the fourth wall to explain complex financial concepts. Most Wall Street characters in The Big Short never meet each other. The Big Short also appears like a documentary film. The Big Short Captures one of the most riveting true stories in the history of money.

Margin Call shows the roles of leading Wall Street traders and their impact on the trading industry. It reveals how the impact of risky trades on personal finance. When a finance company’s head of management division gets fired while working on something big, his protege attempts to analyze and figure out the real reason behind its financial downfall. 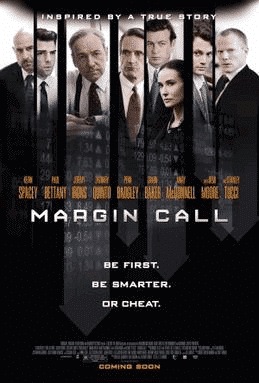 John Tuld, the CEO of the firm, gives an incredible speech while dealing with the crisis. Margin Call also depicts the negative side of investment banks on the trading market. Margin Call is a true story-based film and resembles a lot to the finance movie, Inside Job.

This movie shows how investments and investor businesses are deeply connected with the banking sector. Too Big to Fail prefaces the fall of major banks involved in the US housing bubble. It captures the story of Henry Paulson, the Secretary of Treasury at Goldman Sachs, one of the biggest finance banks in the US. 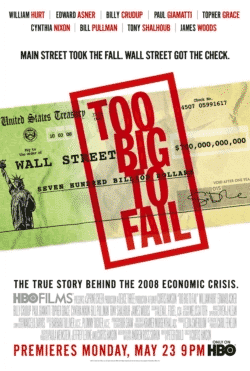 The movie talks about the role of the leveraged buyout of houses as financial instruments. It depicts events leading to the 2008 financial crisis, caused by the burst of the US housing bubble and its impact on Wall Street investment banks and the entire stock market.

In Boiler Room, there are several exciting scenes in the film on trading and how college dropouts become greedy in the world of finance. The film shows how getting a job as a broker in a big investment firm helps a young boy become successful in a short period. 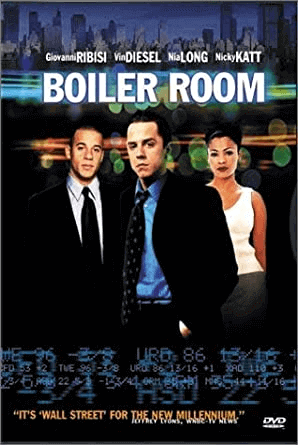 Compared to other stock market movies, this film depicts the perils of becoming instantly successful on Wall Street. Movies like Boiler Room are considered the best finance movies as they reveal the traps of corruption and greed for investors.

The movie is based on the true story of F. Ross Johnson, the CEO and president of RJR Nabisco, one of the biggest food and tobacco manufacturers in the US. In this film, Johnson attempts to buy the company through his investments and investor businesses. However, he seldomly faces clashes with Henry Kravis, a notorious Wall Street trading executive. 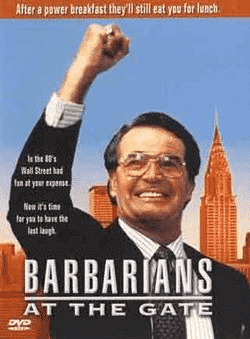 The movie provides a first-hand experience of how a pump and dump scheme works. It reveals the pump and dumps tricks used by banks and Johnson as aggressive business tactics. Barbarians at the Gate is one of the most noteworthy stock market movies.

In this documentary film, trading takes a new meaning when Enron Corporation gets exposed for its unparalleled corruption. The finance film reveals the deceitful nature of Enron’s corporate executives and their manipulation of stock exchanges. 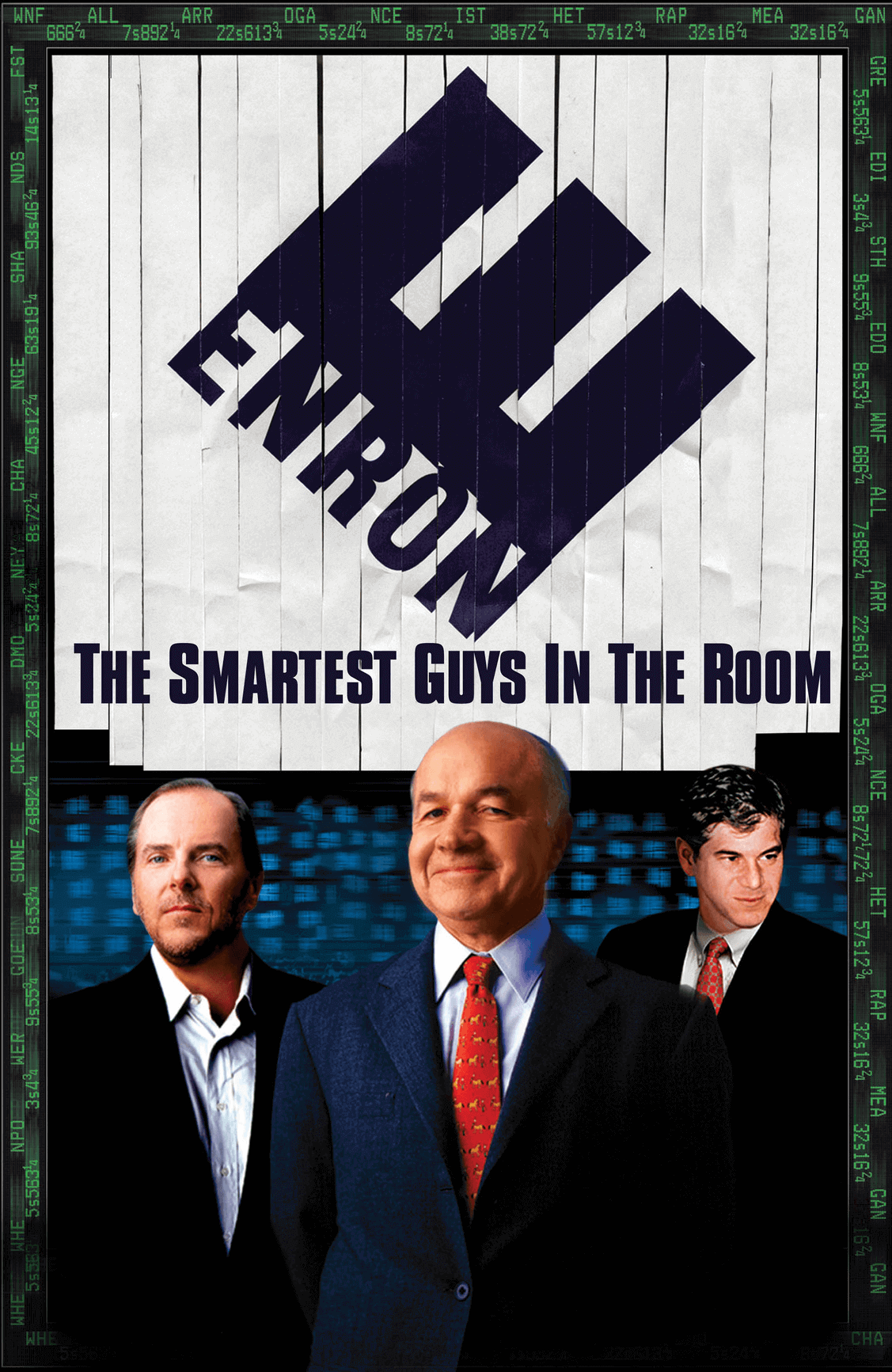 In the United States, this film received mixed responses as it blamed Enron for impacting the 2008 financial crisis. One of the best finance movies, Enron – The Smartest Guys in the Room, showed how powerful financial leaders and corporations could twist the market for their personal gains. This is a grim movie and certainly not any funny as Trading Places.

In this film, two employees from a real estate investment company are on the verge of being fired. To avoid this, each employee tries hard to get leads from the corporate heads. In this battle, things get really difficult for the two tough-talking salesmen. 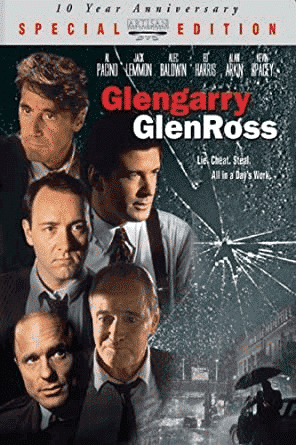 This movie shows how real estate investor businesses are as challenging as Wall Street trading. Glengarry Glen Ross is one of the most underrated films on finance. It shows how the real estate financial system can create life-threatening drama for sales associates. It is a must-watch finance movie, closely inspired by George Bailey from It’s a Wonderful Life (1946).

Rogue Trader shows the financial crisis that led to the collapse of the Barings Bank. Nick Leeson, the main character, is the branch manager for Barings in Singapore. He takes this opportunity and invests the bank’s funds in risky trades. 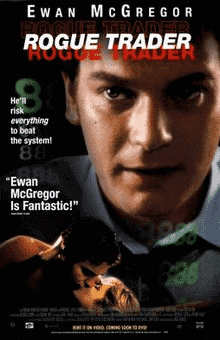 When the losses increase, Leeson flees to escape from the consequences of his actions. In the Rogue Trader film, investment professionals can learn how to assess risky trades from their market price. This finance film is also based on the true story of British banking professional Nick Leeson.