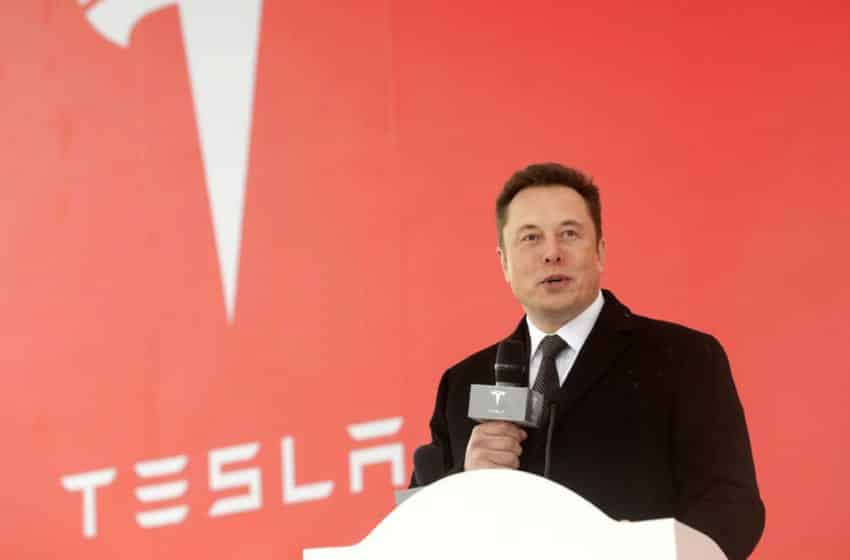 Tesla Inc. is all set to make its first steps in China. It plans to make Shanghai Gigafactory where it will make its Model 3 electric vehicle (EV) by the end of 2019. This is said to be the first step by the automaker in localizing the production line.

The ceremony at the proposed plant site had Chief Executive of Tesla, Elon Musk, the city’s Mayor and other local dignitaries. The project is proposed to be built at an expenditure of $2 billion.

Musk said at the ceremony that with the resources available there, he hoped to complete the task by the end of 2019 and they had plans to start production from 2020. He also added that the plant at Shanghai would start production of Model 3 initially.

The Gigafactory is China’s first wholly privately-owned car plant; it shows the will of China in opening up its economy to the world. And, the ceremony was not affected by the recent U.S.⎯China trade war.

As per Tesla, producing cars locally will be beneficial for them as it will have fewer impacts of trade wars and tariff conflicts regarding cars. It would have to decrease the profit margin after the current tariff war started in order to sustain in the market. Checking the price after localizing would be easier for the carmaker to compete with domestic EV start-ups like Nio Inc, Byton and XPeng Motors.

Later, Elon posted on Twitter that cars would be more affordable if they were manufactured on the same continent they were scheduled to be sold.

It should be reported here that China has raised the import tariff to 40 percent in July owing to the tariff pressure by the United States. And last month after a talk between U.S. President Trump and Chinese Premier Xi, the tariff was brought down to 15 percent for the time being till it reaches a consensus.

Apart from the trade war, Tesla is going to face difficulties in China as the car market there has contracted significantly over the time. But, the market for the Electrical Vehicles (EV) is growing in China. And the Government’s will to totally shift from the combustion engine to New Energy Vehicles (NEV) may give a boost to Musk’s plan.

As per the official statement by Tesla, the company will make affordable versions of 3/Y for China, and all models of S/X and higher versions of 3/Y will be built in the United States for the global market including China.

Tesla has the plan to make the plant capable of producing 500000 vehicles. It has already finalized plans for hiring staff, starting procurement for building materials and setting up a local financial leasing company. The company has the plan to finish the first phase of construction by this summer.

As per Alan Kang, Shanghai-based analyst for consultancy LMC Automotive the sales of Tesla cars has dropped owing to the tariff war between the two countries. It had inflated the price of the car by a huge margin. Along with the price, EV market is seeing fierce competition in China. So, the sooner the plant is built, the better it would be for Tesla.

With changing dynamics in the automobile sector worldwide, the demand for the Electrical Vehicle is rising. But, the on-going conflict between the U.S. and China is not only hurting the business, but it also is hurting the overall environment for the people to be encouraged for becoming environmental cautious. We should hope the current imbroglio ends soon and the trade between these two countries continue the way it was going on.