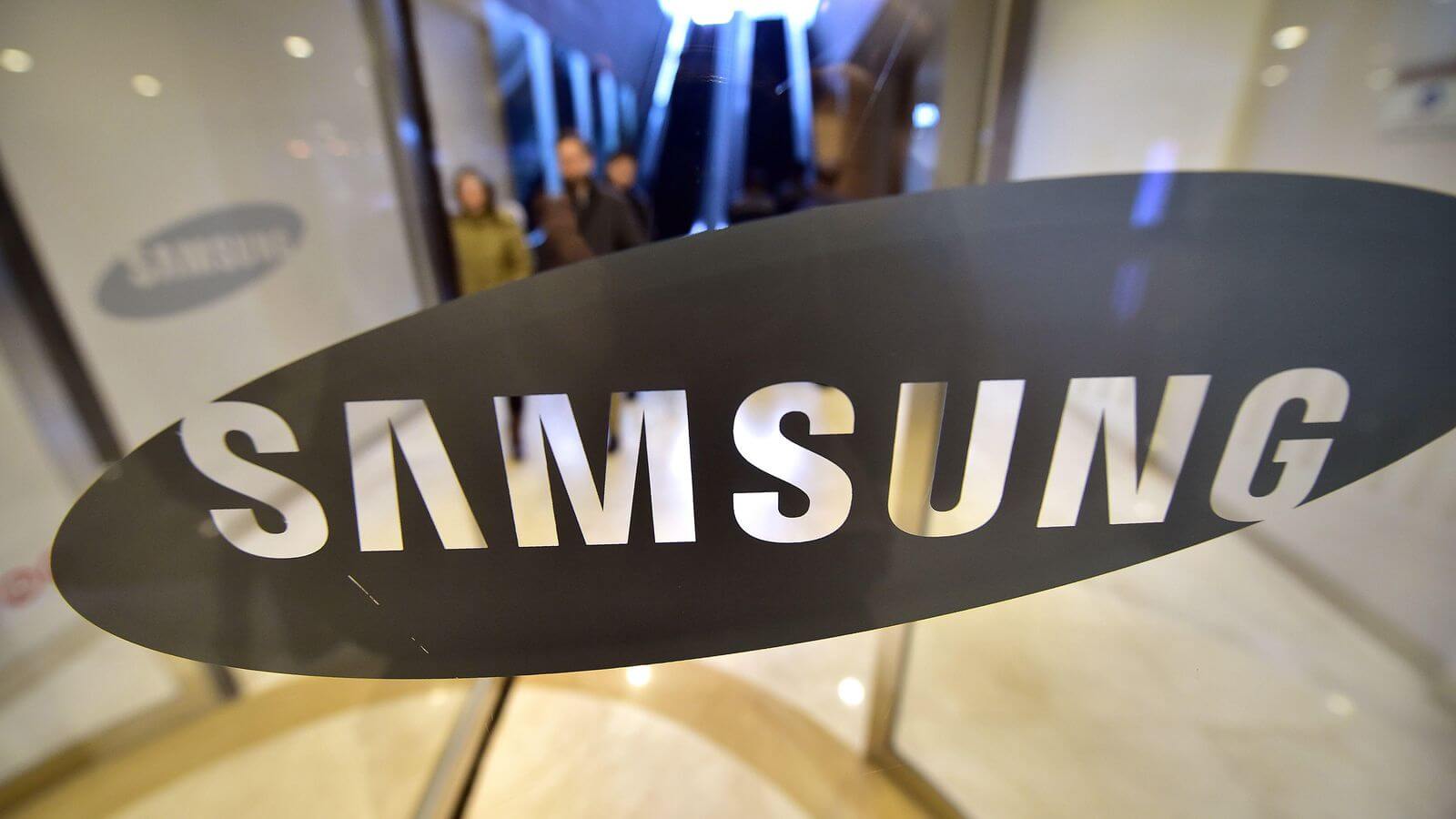 In the unprecedented chain of events, following Apple’s announcement, Samsung has also declared that its operating profit is going to dip further by 30 percent in the fourth quarter of this year in comparison with the last financial year. And it credited the lack of demand for memory chips and fierce competition for this dip.

Samsung’s guidance is the second one after Apple revealed that it would make less number of iPhones than previously.

Though Samsung did not mention China’s lack of demand as the reason, it said mounting macroeconomic pressure and uncertainties are affecting its business. The stock of Samsung also devalued 1.7 percent in Seoul. And, it lost its stock value by nearly a quarter of what it was during this period last year.

China possesses the largest smartphone consumer base, and the economic slowdown in China is affecting the global smartphone market hugely. As far as Samsung is concerned, it provides major parts of smartphones to many other companies, like Apple uses Samsung’s OLED display. With a decline in their sales, Samsung also has to suffer.

It also has predicted that the performance in sales would continue until the end of the first quarter of 2019 as well due to the lack of demand in the memory chip business.

Kiranjeet Kaur, a Singapore-based analyst with research firm IDC, said that he was not totally surprised by the statement of Samsung. With rising competition from the Chinese players, it had to happen. Samsung is facing the heat from Chinese players in the large markets like India and South East Asia.

According to IDC’s statistics, Samsung had a decline of 13 percent in total sales, though it has not lost its first position in selling the number of devices in the third quarter of 2018. Where Huawei, a Chinese smartphone maker recorded a 33 percent growth in its sales.

Though many phone makers are using Samsung’s display and memory chips, the days are not the best for these peripherals pricing. Chinese players have been giving tough competition in the Processor chip market as well. Huawei’s Kirin processor also has been raising many eyeballs these days.