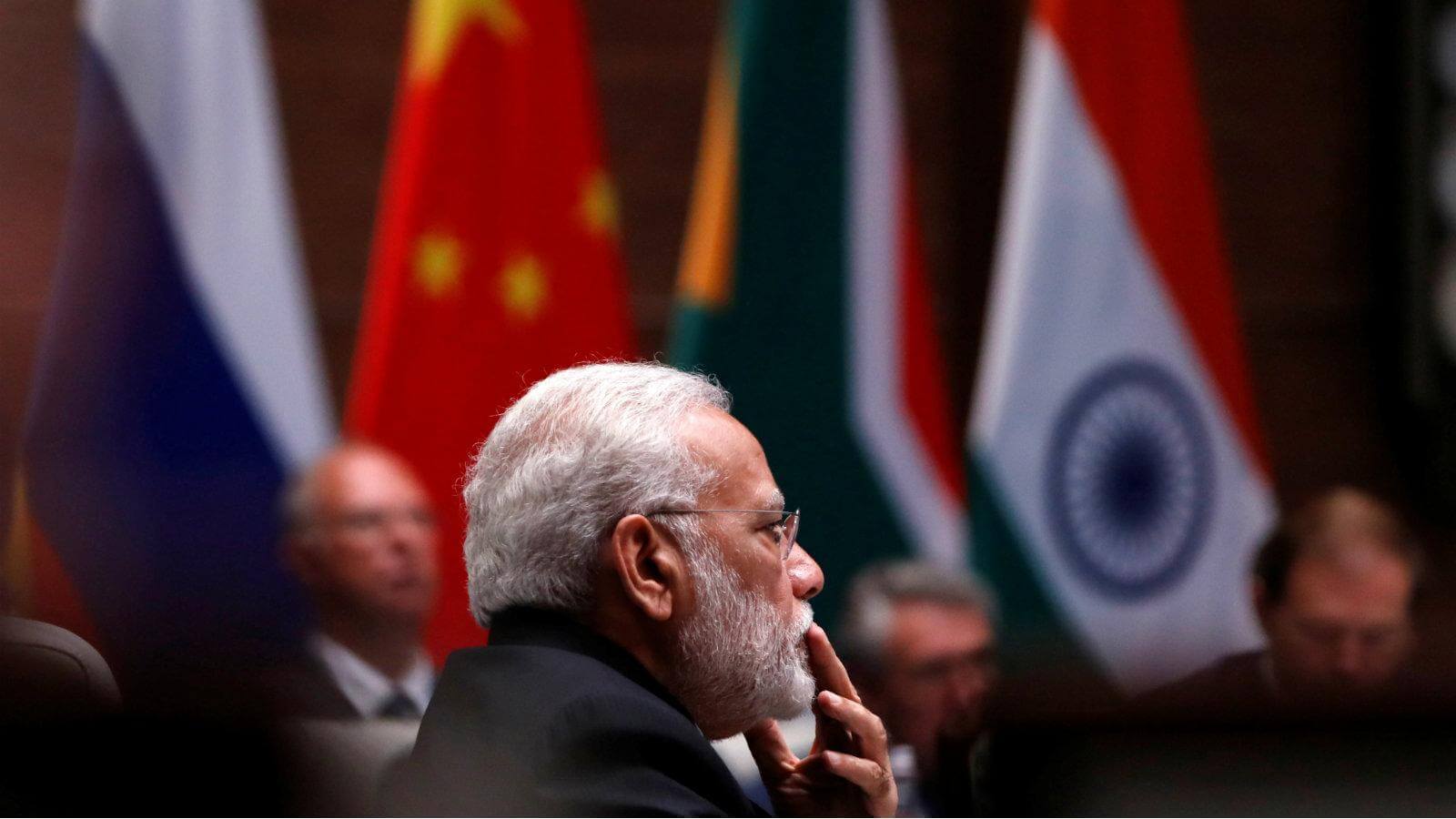 A new long term forecast by Standard Charted Plc. shows that India will be the second largest economy on the terms of GDP adjusted to Purchasing Power Parity (PPP) surpassing the United States by 2030. It also opined that the five countries in the Top 10 economies would be from the contemporary emerging nations. It also has predicted that by the end of 2020, China will be the largest economy in the world.

It should be noted here that the predictions are based on purchasing power parity, exchange rates, and nominal GDP.

As per the prediction, within the time that India would take to reach the second spot, Indonesia would guarantee a place for itself in the top 5 spots.

Standard Charted economists led by David Mann said their long term forecasts are based on only one principle that every country’s GDP should be at par with its population. If that convergence happens, there will be absolute or minimum inequality. So, we have to wait for some more decades to see a convergence between the developed worlds and developing worlds.

The group has projected a growth rate of more than 7.7 percent for India by 2020 and China is predicted to have a growth year-on-year of 5 percent by 2030. The low growth of the Chinese economy will be normal owing to the anticipated hugeness of the economy.

Asia’s share in total global GDP rose to 28 percent in 2018 from 20 percent in 2010. And as per the prediction by the Standard Charted group, it may touch a whopping 35 percent by 2030 equalling the GDP of the whole of Europe and the United States combined.

There are other findings as well by the group; they are as follows,

It is often said that the past century belonged to the West and the present century belongs to the East. Looking at the predictions, one cannot agree more. Growth and development in numbers should not be the priority for any country, but human development should be given due place in order to achieve greater heights in human civilization.