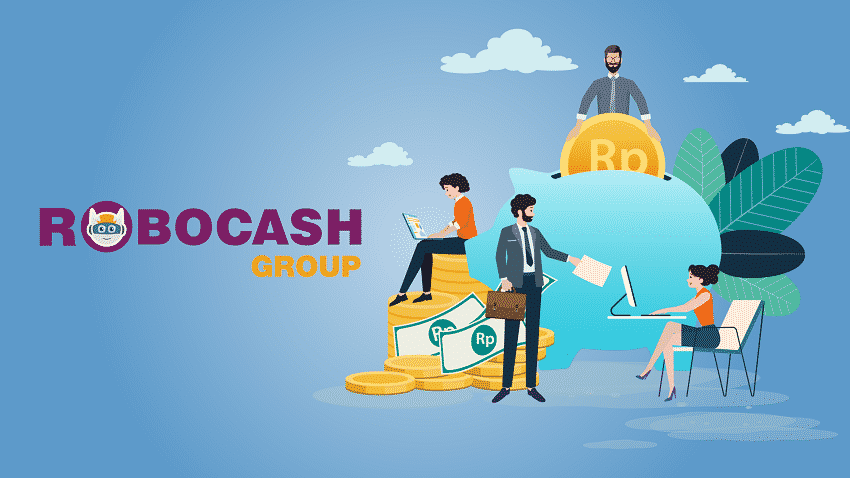 Robocash Group, a global finance company, conducted a study on financial behavior across different age groups in Indonesia. According to the study, millennials in the country (between ages 25 and 30) are far more accurate when it comes to matching their financial needs with their capabilities. The study broadly revealed that tech-based lending services have now become far more popular in the country. Indonesian people are now far more likely to use online loan services when they need extra cash.

The survey is a highly indicative one with regards to the financial intelligence of Indonesian millennials. Robocash conducted the survey in four countries, including Indonesia, India, the Philippines, and Vietnam. About Indonesia, the study showed that Indonesians between the ages of 25 and 30 were most likely to get loans from online loan companies. That age group recorded the best accuracy. Those in the 18 to 24 years age group recorded accuracy levels of only 4.5%, while those in the 51 to 60 years age group had an accuracy of 18.9%.

Millennials were the first users of online financing tools in Asia. Unlike Generation X and Baby Boomers, they have felt more at ease trying digital services. As a result, they have obtained a deeper understanding of how fintech works and better financial literacy.

As claimed by finance news today, the study revealed that Asians between the ages of 31 and 34 managed to be largely successful in getting the loans that they had requested. It reveals that their financial needs and actual repayment capabilities were closely correlated.