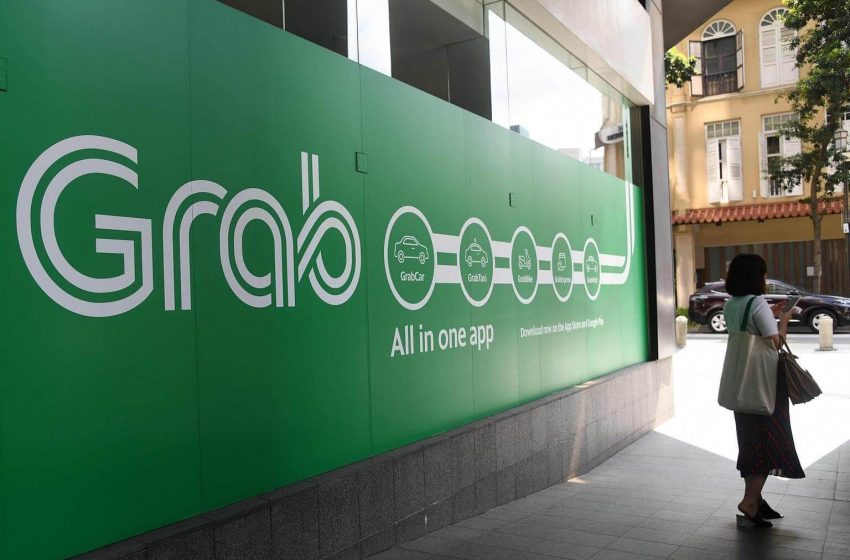 Grab, a Singapore based firm is all set to raise more funds from investors according to the president of the company. Grab raked in over $4.5 billion in the largest private financing round in the region which also included the SoftBank’s, Vision Fund. Grab continues to attract strong interest from investors all over the globe even after it secured around $1.5 billion from the Vision Fund in the round financing round that lasted a year.

The financing round started soon after the Uber surrendered its operation in the Southeast Asian region to Grab after an expensive battle in March 2018. In return, Uber picked up a 27.5 percent stake in Grab.

According to Maa, a former executive at SoftBank, there is tremendous interest among investors all over the world. In fact, SoftBank is also considering upsizing financing in the coming years. Maa also mentioned that Grab was interested in a tie-up with more partners in order to expand its offerings with a complementary set of services or technologies. Grab was ranked in the top 15 by CB Insights after its $11billion valuation. According to sources, the calculation of the Singapore based company has now jumped to almost $14 billion. Grab’s spokesperson declined to make any comment on the valuation.

According to Maa, at the moment, Grab is not concerning itself with an IPO, although its U.S. counterparts like Uber and Lyft seem to be embracing this path. The company is focused on increasing market share and expanding the business rather than a capital market transaction.

The latest funding round attracted investments from major companies like Microsoft Toyota Motor and Hyundai Motor Co. According to sources, Grab has raised almost $8 billion since it started its expansion in 2012.

Maa said that Grab will be more concerned about investing a major part of the capital into expanding the super app platform and offering new services to their client especially in Indonesia. It will be focusing on areas like food delivery, financial services as well as last mile logistics.

According to Valerie Law, an analyst at Smartkarma, the Grab plans to become a super app in the Southeast Asian region. This will help it become an indispensable mobile wallet. They will need to compete against Alipay and Tencent to capture a large market share.  Grab has stated that, it is the only platform at present that has access to e-money licenses in six countries in the Southeast Asian region.