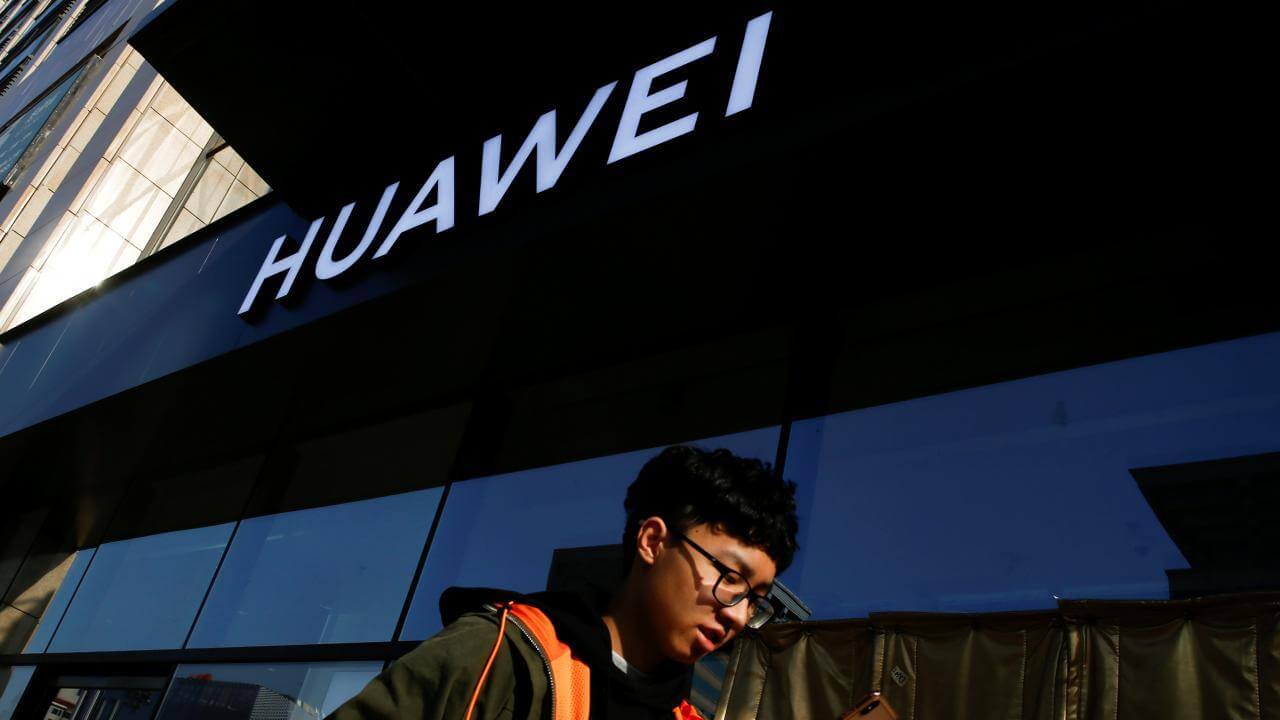 The Chinese technological giant company, Huawei is most likely to file a suit against the US government because of a law that allows for prohibiting US federal agencies from purchasing Huawei products, the New York Time and Financial Times mentioned about the reports.

In the Eastern District of Texas, the lawsuit will be filed. The Huawei has decided to file the lawsuit in Texas because Huawei’s American headquarter is at Texas. However, the company is planning to announce the about filing the lawsuit in the days to come.

Huawei, the tech firm has refused to speak on it. In the suit, Huawei is alleging that the National Defense Authorization Act is violating the US constitution by separating a single individual or a group and punishing them without any trial, as per the statement in reports. In August, the legislation was passed which prohibits government agencies from using products of Huawei and also about their smaller Chinese opponent ZTE.

The development might be planned to pressurize the American government to make the case against the Huawei more open to the public. It is one of the most important moves by the Huawei so as to defend itself against the campaign which has been initiated by the United States that is damaging the company reputation, while Washington sees it as a security threat.

Huawei, which has determined itself as an employee-owned company is the most successful and largest Chinese company among other companies. Huawei is an important player who has launched the super-fast 5G wireless networks across the globe and also the dominant smartphone company that is competing with Apple and Samsung.

United States officials are stating that Beijing might use the telecommunication products of Huawei to either spy or to interrupt the communication network. However, Huawei has rejected all the allegations of US official. Meanwhile, the top wireless operators like Verizon and AT&T have been affected and are not allowed to use the Huawei equipments. The founder of Huawei, Ren Zhengfei has cleared it in January that Huawei will never try to hurt its customers.

An international campaign has been started by the US against Huawei and urging the US associates to ban the use of Huawei’s equipments from their 5G network.

While in a speech in Europe in the previous month, Mike Pence, the US Vice President said that the US made it clear about the threats mentioned by Huawei. The US needs to prevent its telecom infrastructure, and it is asking all the security partners to be cautious and to ban such organization that will lead to compromise the integrity of communication technology or national security.

Analyst and experts are saying that Huawei has developed such a powerful 5G technology that it’s impossible for most of the wireless carriers to develop. Mobile operators from across the world are mentioning that the US campaign has made it even more difficult to upgrade their networks.

Because of security threats, the company has been prohibited in Australia, few parts of New Zealand and major parts of the US. Meanwhile, European countries and the United Kingdom are still yet to take a decision over the matter.

In 2019, the Justice Department of the US filed a criminal case against the CFO of Huawei in connection to the American sanctions on Iran. The hearing will start in this week in Canada and will decide on the CFO of Huawei Meng Wenzhou, whether she should be extradited to face the criminal charges in the US. Meanwhile, Meng’s lawyer has filed a case against the Canadian government and two of its agencies claiming that they have violated the human rights with regards to the arrest and detention of Huawei CFO in December.