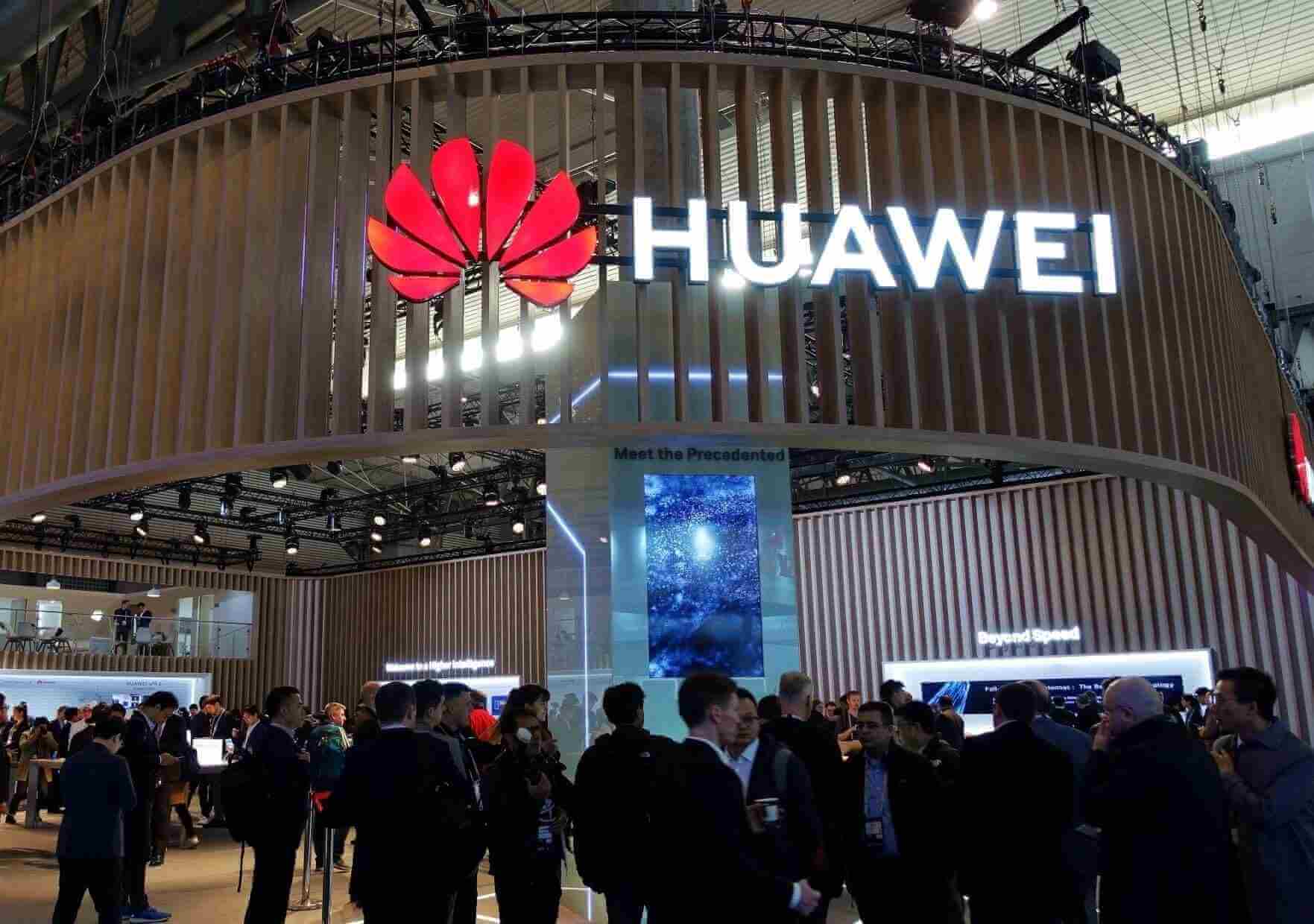 Chinese phone manufacturer and telecom equipment giant Huawei has been in the eye of a storm over the past few months due to its troubles with the United States government. The company has been accused of spying on behalf of the Chinese government, stealing technology from American companies and for violating the sanctions on Iran.

Additionally, the US has also directed key allies not to buy telecom equipment from Huawei going forward and needless to say, that is definitely going to affect a firm’s global business. Huawei has denied all these charges, and in a show of strength, the company is now set to announce billions of dollars in dividend payments to its employees.

Huawei may be the world’s biggest telecom equipment maker and the second biggest manufacturer of smartphones, but as far as its corporate structure is concerned, it is unique. The company is actually owned by its employees, and almost all the stock is held by its employees. The number of employees at this point of time stands at around 80000, and the dividends are going to be shared among those employees. The dividend is going to increase from 1.02 yuan per share to 1.05 per share this year, according to one of the source. One of the sources quoted by Reuters went on to state, “I am satisfied with the number given the macro environment.”

The founder of the company Ren Zhengfei s regarded as one of the biggest tech pioneers in China, but he has a holding of only 1.14 % of the company. According to reports, the total number of shares held by the 80,000 employees in the company now translates to a total of 20.3 billion shares and consequently, the entire dividend payout could be as much as 21.3 billion yuan. That is equivalent of $3.2 billion.