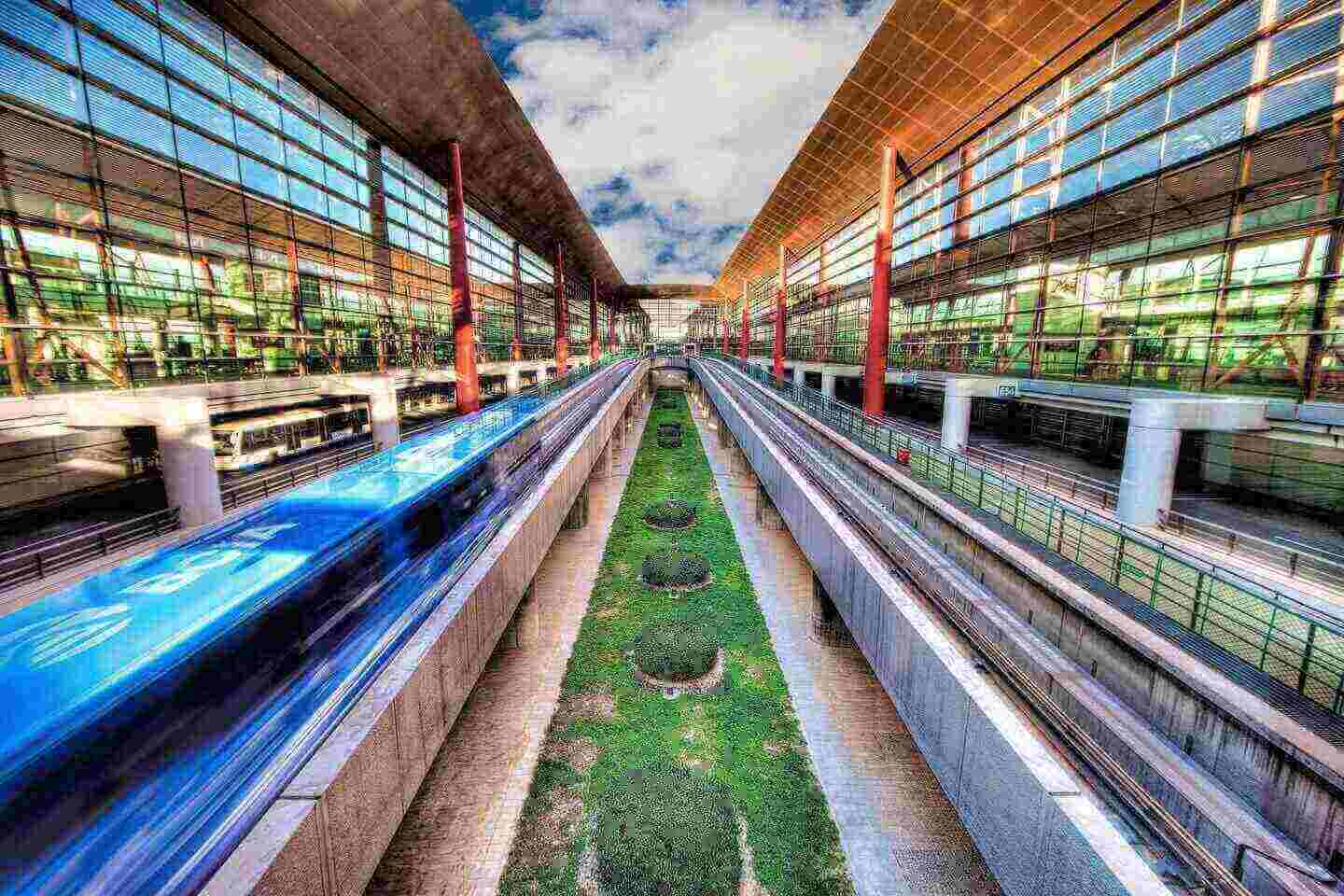 After the concerns about Chinese mega-projects, many countries either objected to Chinese forced penetration or showed their reservations. The principal opponents to the project include India and the United States. This Chinese Project has been termed as selfish as China already has much market dominance in most of the countries, as the trade deficit of many countries shows.

But giving relief to the mastermind of this Project, Xi Jinping, Italy is reportedly planning to join the Chinese Belt and Road initiative this month. If the official announcement comes, it would be the first country to support this project in the prestigious G-7 nation group.

There are some western and Asia-Pacific critics, who say the motive of China is to penetrate more trade into the partnering nations and worsen the already dilapidated trade deficit with many countries, including the United States. For this same reason, the United States has stopped the import of some Chinese products and increased tariff for some products. After the bigger markets like the U.S. and India, China is aiming at other parts of Asia, the Middle East, and Africa.

It should be noted that in the last couple of months, Malaysia, Pakistan, Myanmar, Bangladesh, and Sierra Leone have changed their stance with respect to Belt and Road Initiative. They have either demanded a change in the trade agreement or entirely canceled their alliance with the Chinese brainchild.

Italy’s undersecretary in the economic development ministry, Michele Geraci reportedly made a statement that Italy is likely to sign a memorandum of understanding with China for this Initiative this month. Italy is planning to sign it during the visit of Xi Jinping that has been scheduled this March.

“We want to make sure that ‘Made in Italy’ products can have more success in terms of export volume to China, which is the fastest-growing market in the world,” he added.

The support to China might be very welcoming as it is having trade issues with the largest economy, the U.S. After reservations of the United States of China’s data policy and forced technology transfer, the European Union also has followed the American steps. It is expected that the trend may change once Italy joins the Initiative.

In the on-going trade war between the United States and China, Xi Jinping is scheduled to meet the American President Trump by the end of this month as that last meet could not achieve much to reach a conclusion to the negotiations. On the Western part, the European Union also have adopted a framework of rules with respect to foreign direct investment amid the increasing Chinese investment which leads to more dependence of European Economy on China.

Garrett Marquis, White House National Security Council spokesperson, said the United States also is in doubt about the extent of benefits Italy is going to reap from the Chinese Initiative, which is allegedly designed to influence the European market. He also said that the United States is repeatedly warning all its allies and partners to exert more pressure on China to tweak its policies on the line of international practices.