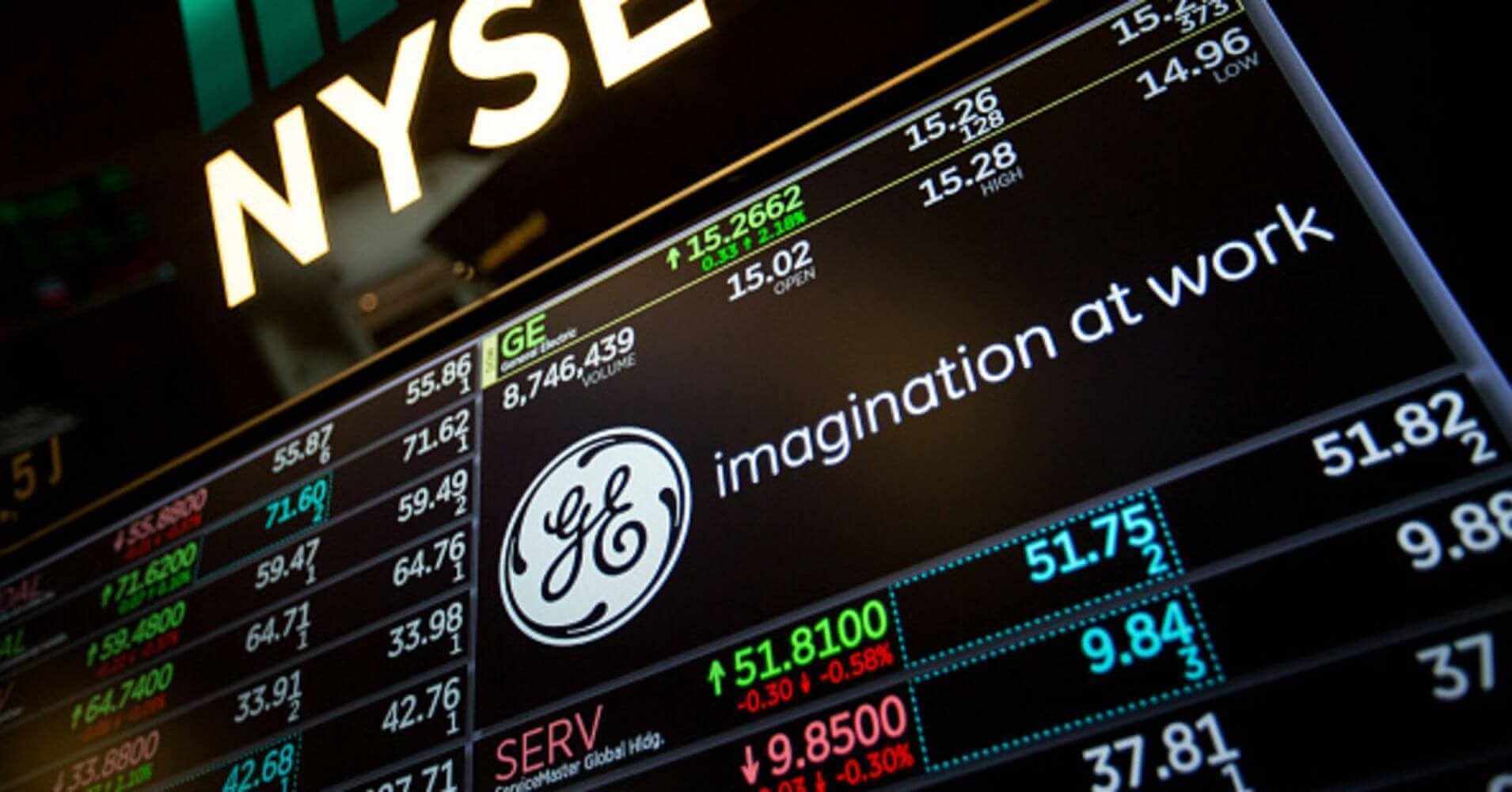 The General Electric Co forecasted that there will be a reduction in the cash flow this year as it continues to struggle due to its power units. After the announcement on Tuesday, GE shares dropped by 7.8% and ended below $10 in what is considered as the biggest intraday drop in three months. This crash cost nearly $4 billion of the value of the Boston based conglomerate.

What is free cash flow?

Free cash flow or FCF is a corporate financial term which measures the cash, which a business produces after considering all the expenses like the buildings and pieces of equipment. The cash that is remaining after the capital expenditures will then be used by businesses for clearing debts, providing dividends, expansion of business, etc.

Speaking at a conference arranged by J.P Morgan on Tuesday, the CEO of GE Larry Culp said that industrial free cash flow for the year 2019 will be in the negative. The company managed to generate $4.5 billion last year, and the CEO has been trying to improve the cash generation through various measures including cost-cutting. Culp added, “If we are going from $4.5 billion in 2018 to what I’m framing as a negative territory in 2019, it’s really a combination of operational pressure, power, renewables and then the non-operational pressures that I’m calling policy.”

Speaking about the problem in the company’s power units he said, “I don’t want to sugarcoat, the power unit will lose more cash in 2019 than the $2.7 billion in free cash flow it lost in 2018.” He further added, “We know power is in a turnaround mode and that’s not going to be a quick turnaround by any stretch. It’s going to be a few years before we call the end to that.”

J.P Morgan analyst, who is famous in Wall Street for making calls on GE was also present in the conference for aviation, transportation and industrials conference on Tuesday. Before the meeting, he has warned investors that GE’s aviation financing earnings are weak and is ‘masked by gains’ and the business is ‘already in liquidation mode’. Speaking to Tusa in the conference, GE CEO Culp said that he and his team are committed to improving on their disclosures and that “We highlight restructuring in a host of different ways but what I’d like to have is more consistent.”

The statement made by the CEO has further impacted the investors after they had to take a cut in dividends even last year. The stocks are up to 35% less in value this year than in 2016.