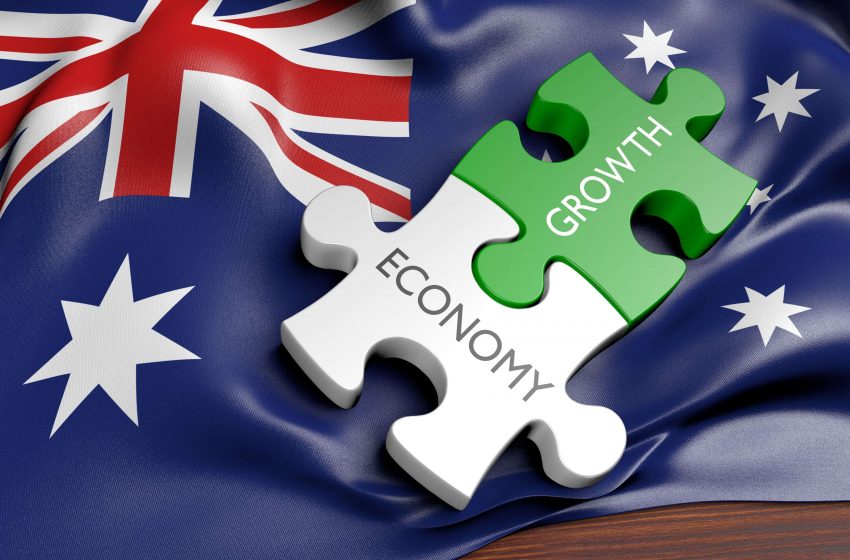 The Reserve Bank of Australia chief Philip Lowe said that the decline in property rates is not all doom for the economy. The housing prices have declined majorly in cities like Sydney and Melbourne while it makes things difficult, and it is not all bad news. The governor opined that reduction of property prices by 13% is ‘manageable’ as the unemployment rate is low, and so is the interest rates.

Lowe had earlier in the month of February indicated that he was not convinced that there was a need for a change in monetary policy in the near future, despite many banks saying that there could be at least one interest rate cut this year. Maintaining the same stance as earlier, he said that despite the property price slump, people are able to meet their financial obligations although the economic growth is weak which means ‘household finances are sometimes strained’. But he added, “It will put our housing markets on more sustainable footings and allow more people to purchase their home. So there is a positive side too.”

RBA Chief bets on Employment growth and is unlikely to cut interest rates:

Lowe said that the employment growth is an important factor which will help the income and wage gains and that will help in reducing the effect of the slump in property prices. At a conference in Sydney, he said, “our estimate is currently, less than 5% of indebted owner-occupier households have negative equity, and the vast bulk of the households continue to meet their mortgage obligations. The adjustment in our housing is manageable for the overall economy. It is unlikely to derail our economic expansion.”

He further added, “swings in housing prices and turnover in the housing market are also having an effect, but they are not the main issue.”

Speaking on the predictions by retail banks on the rate cuts from the current 1.5% which is unchanged after he took charge in 2016, he said, “At the moment, the probabilities appear reasonably evenly balanced.”

On the issue of the inquiry into the financial misconduct in the banking sector, he said “As lenders recalibrated their risk controls last year, the balance may have moved too far in some cases. Now as lenders continue to seek the right balance, we need to remember that it is important that banks are prepared to take credit risk and that they have the capacity to manage that risk. If they can’t do this, then the economy will suffer.”