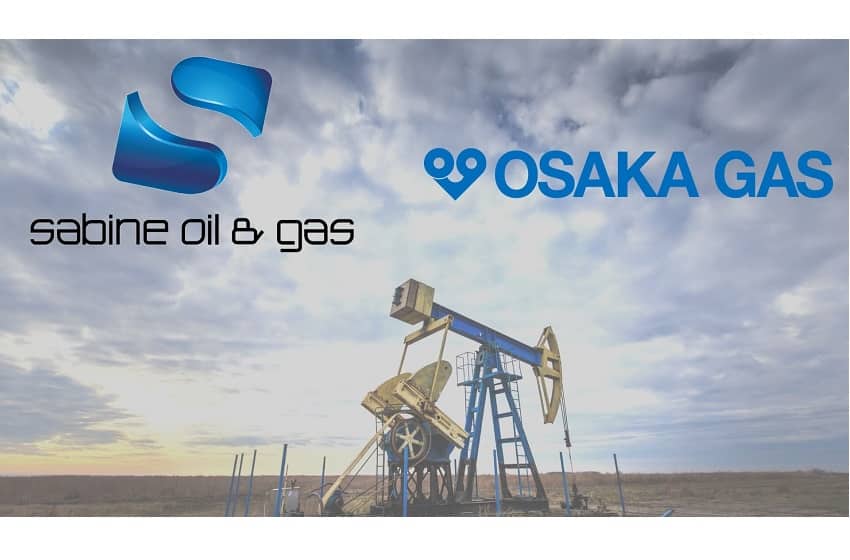 Sabine has had a long term plan to completely exit the oil and gas assets under its control back in 2016. The latest move seems to be part of that particular long term plan.

CEO and President of Sabine, Doug Krenek, spoke about the deal. He said, “We appreciate Osaka Gas USA recognizing our exceptional talent and acquiring it along with our assets.  We look forward to helping Osaka Gas USA realize its plans to develop the Sabine assets and use our management team and employees to be a platform for growth in the United States.”

British bank Barclays worked as the financial advisor to Sabine throughout the deal. On the other hand, the law firm Hunton Andrews Kurth LLP helped the company with other important aspects of the transaction, as per the Finance News.

President of Osaka Gas, Takehiro Honjo, spoke about the completion of the project as well. He stated that Osaka Gas is delighted to have welcomed the talented employees at Sabine. He went on to add that the experience of these employees in the US shale oil industry will also be an important addition to Osaka. He went on to add, “We intend to expand our US upstream business by enhancing our capabilities with Sabine Corp’s excellent operatorship. I very much look forward to working with the management team and employees of Sabine Corp.”