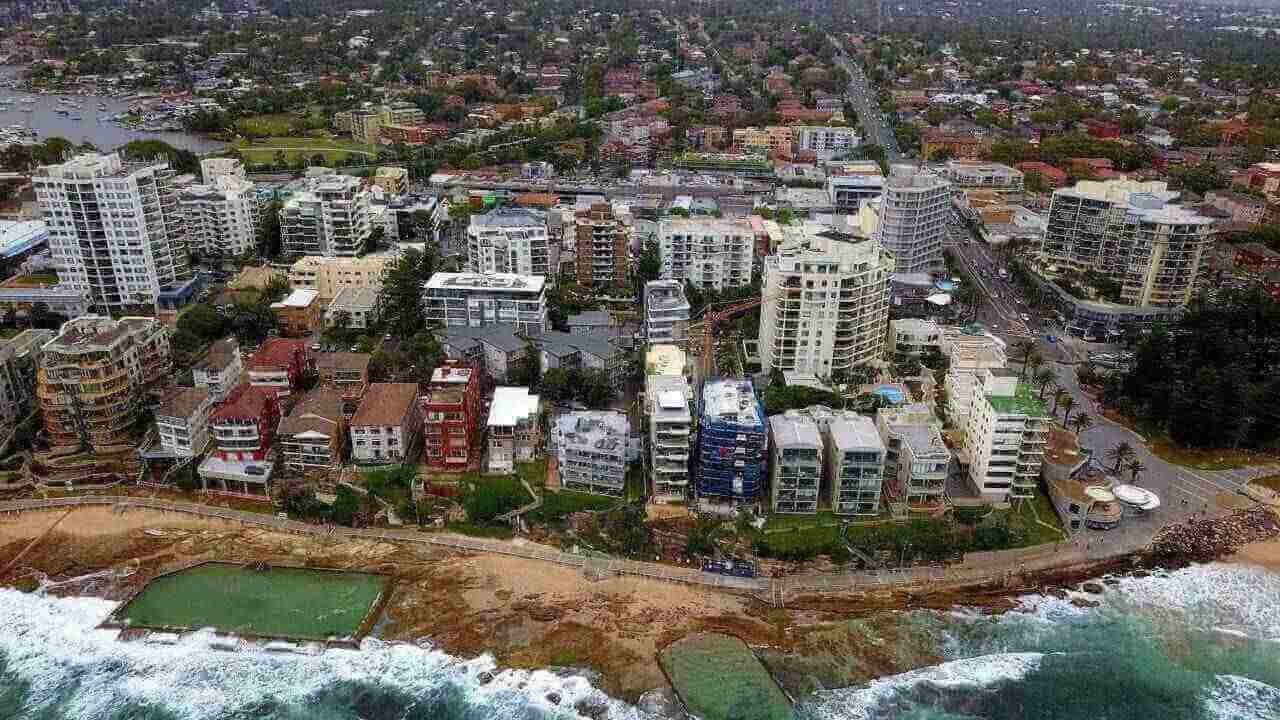 Property developers in Australia are now doing all they can to increase sales of the housing units. Some agents are offering free iPads, and some are giving a discount as high as 100000 AUD. These things say a lot about the downturn of the Australian property market. This is said to be the lowest point for the property market in the last 35 years.

National house price in Australia fell 1.3 percent in December, the highest fall since 1983, and it resulted in an annual decline of 6.1 percent for the whole of 2018. And the price of houses in Sydney has fallen by 11.1 percent which is the lowest in the last 27 years.

Daniel Blake, the lead author of the Morgan Stanley report, said the steep downturn of the housing sector in Australia exposes the threat of recession particularly at the time of slowdown in Chinese growth. And the Australian households are vulnerable like any other G10 countries as growth here is heavily dependent on health, education, and infrastructure.

This slowdown in the market has ended a five-year growth and expansion of the house property market in Sydney that rose by 70 percent and household debts that rose by 120 percent of Gross Domestic Product of Australia. That had resulted in central banks of many countries cutting down interest rates to boost the demand for housing.

A decline in the Housing Price in Most cities-

Australian regulators have always wanted the price to be in moderation, which they have managed to do by lowering the interest rates, they hope a definite soft landing at a time when economic conditions are healthy with unemployment at 5.1 percent and the proportion of mortgages more than 30 days in arrears at a modest 1.5 percent.

But the rate the price is declining at, and the distress of some developers as banks have been clamping down poor lending practices force us to look at the sector’s health on an urgent basis.

Recently Philip Lowe, Governor of the Reserve Bank of Australia warned the head of the banks to ensure smooth credit flow to households and businesses so that the economy doesn’t get damaged. From the starting of this year, Australia’s prudential regulator APRA also has done away with restrictions on interest-only mortgage lending to get credit flowing again to investors and owner-occupiers.

As the Central bank officials said, the 2008 crisis had taught every one of the importance of the consistent flow of credit. The countries which ensured the credit flow fared really well then the countries which did not. The lesson needs to be implemented in Australia as well in today’s house property market crisis.

The Australian economy also slowed in the last three months before September at only 0.3 percent growth, which was half of the forecasted rate of growth. It ultimately dragged the annual growth from 3.4 percent to 2.8 percent.

Some experts also believe that the house prices are going to fall even further and there are multiple reasons like poor affordability; tight credit; an increase in the supply of apartments; a dip in foreign demand; and proposed cuts to tax breaks for housing investors. So, these problems can take away a minimum of 1 percent growth of economy this year.

Though this downturn is not going to push Australia into recession, it will give less growth annually than expected. It would also expose the country to shocks from the outside like trade wars between the two largest economies of the World.

However, to avoid the low sales, developers are ready to cut their profit. They are offering many incentives to potential buyers. But, even with largest of discounts and best of amenities developers are facing troubles in getting their sales on track.

If the flow of credit remains this tight for the next part of the year, there will be multiple problems this year not only for the developers but also for the whole economy.