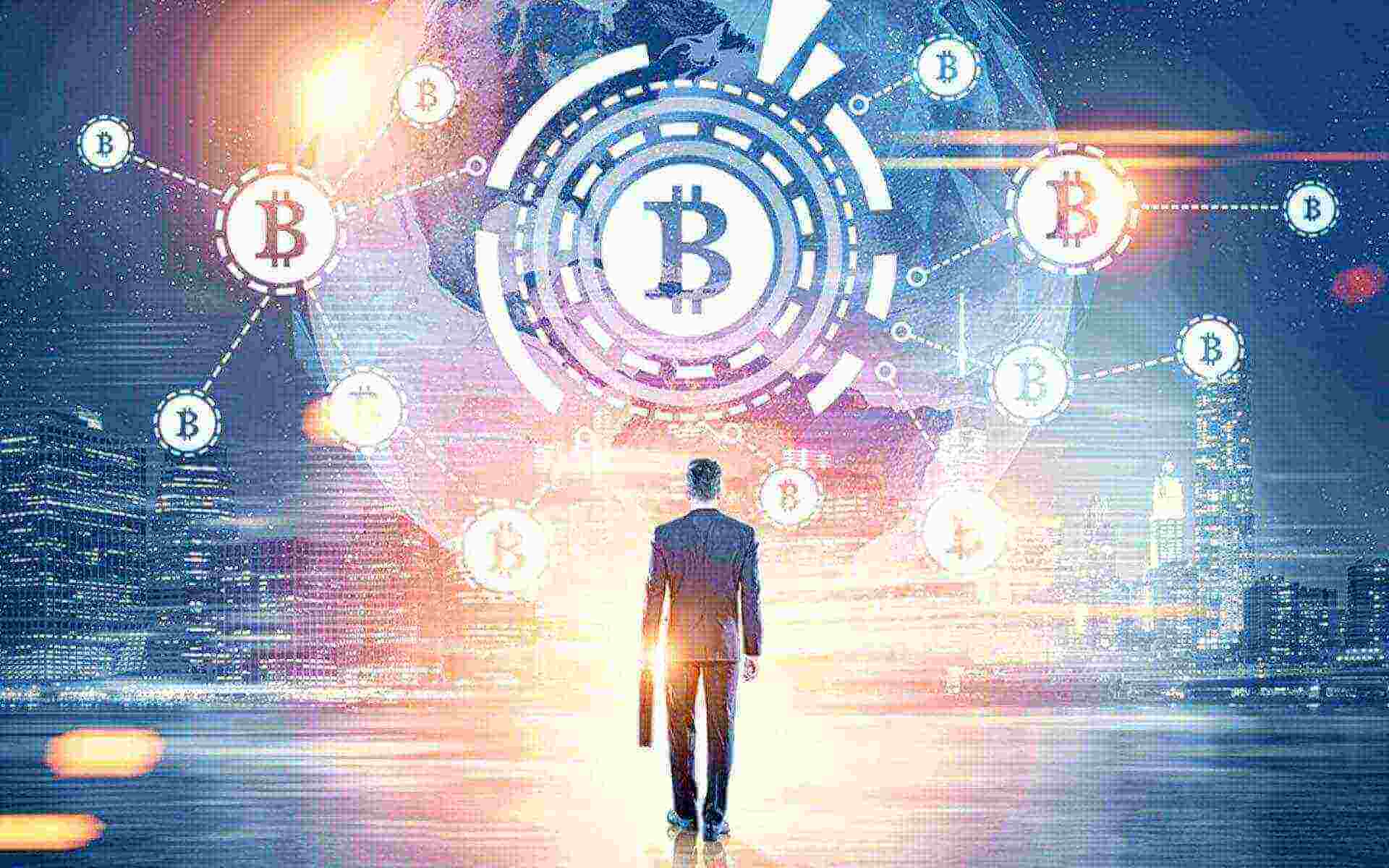 Digital currencies like Bitcoin and Ethereum have been around in countries like India, Turkey, Pakistan, Malaysia, etc. However, to capitalize on the potential of these markets, there is a need to identify areas where cryptocurrencies can be beneficial to these countries.

Although countries like India have progressed considerably in the banking sector, there is a disheartening unequal distribution of banking and finance. Also, many developing countries lack basic banking facilities. Cryptocurrencies can help people from such regions as they are easy to transact and trade. For stepping into this unique global currency system, all a person needs is a smartphone and an internet connection.

Moreover, a huge number of citizens in developing countries work in foreign countries due to lack of employment opportunities in their homeland. For such people, transferring money back home is often quite difficult due to the lack of banking infrastructure. Cryptocurrency can be of immense help in such cases, as it requires minimum infrastructural requirements, which make it quite appropriate for money transfers across borders.

Value of currencies in developing countries is quite unstable. The 2016 demonetization in India and the 2017 demonetization of Venezuela are classic examples of how traditional currencies can suddenly become redundant. Digital currencies based on blockchain technology are quite stable in this regard, as they are decentralized and cannot be controlled by human intervention.

Another factor that makes cryptocurrencies more stable than the traditional ones is that they have a uniform value throughout the globe. Traditional currencies lack this feature, and this makes them quite unstable.

The single biggest problem for the common public in developing economies is inflation. More often than not, inflation happens due to corruption in policymakers and administrators. The government may sometime make paper money worthless by printing it with substantial backing. In the recent past, Venezuela, a developing country, has suffered an almost mythical inflation rate of 1600%.

A large number of Venezuelans found a unique way to dodge such horrific inflation rates and government policies. They started mining Bitcoins from its blockchain, using their country’s cheap electricity. In return, they got paid around $500 a month, which was a huge amount in terms of their currency. This way they could get money enough to cater to the needs of their families. Today, economists have confessed that the Venezuelan economy is functional only because of cryptocurrency mining.

Developing economies are plagued with corruption at every level of the financial system. From banking officials to ministers and administrative bureaucrats, evil factors like bribes, kickbacks, etc. are prevalent. This has killed the trust of the public in government institutions. There have been instances where people lost years of savings due to the devaluation of currencies. These outcomes general can be avoided if there is transparency in the monetary system. The 500 billion percent inflation in the Zimbabwean economy in 2009 due to uncensored corruption, led the people of Zimbabwe to accept cryptocurrencies as a feasible alternative.

The apex benefit of cryptocurrency is that it cannot be influenced by human intervention, which eliminates the scope of corruption. Entire trade of crypto assets is online and cannot be hidden due to decentralization. These factors make digital currencies like Bitcoin and Ethereum highly dignified and trustworthy assets. As per the Latest ETH News, This trend in investment could be seen as another victory for Bitcoin and Ethereum in emerging, and embattled, economies.

Although, We all know Bitcoin is the most popular coin of the crypto market. Many crypto supporters believe in Bitcoin & even, invested their money in Bitcoin. If you also want to invest or trade-in Bitcoin then Bitcoin Code is one of the perfect platforms for you. It is an automated trading platform that allows you to earn profit. To know more about, Please check Bitcoin Code Review.