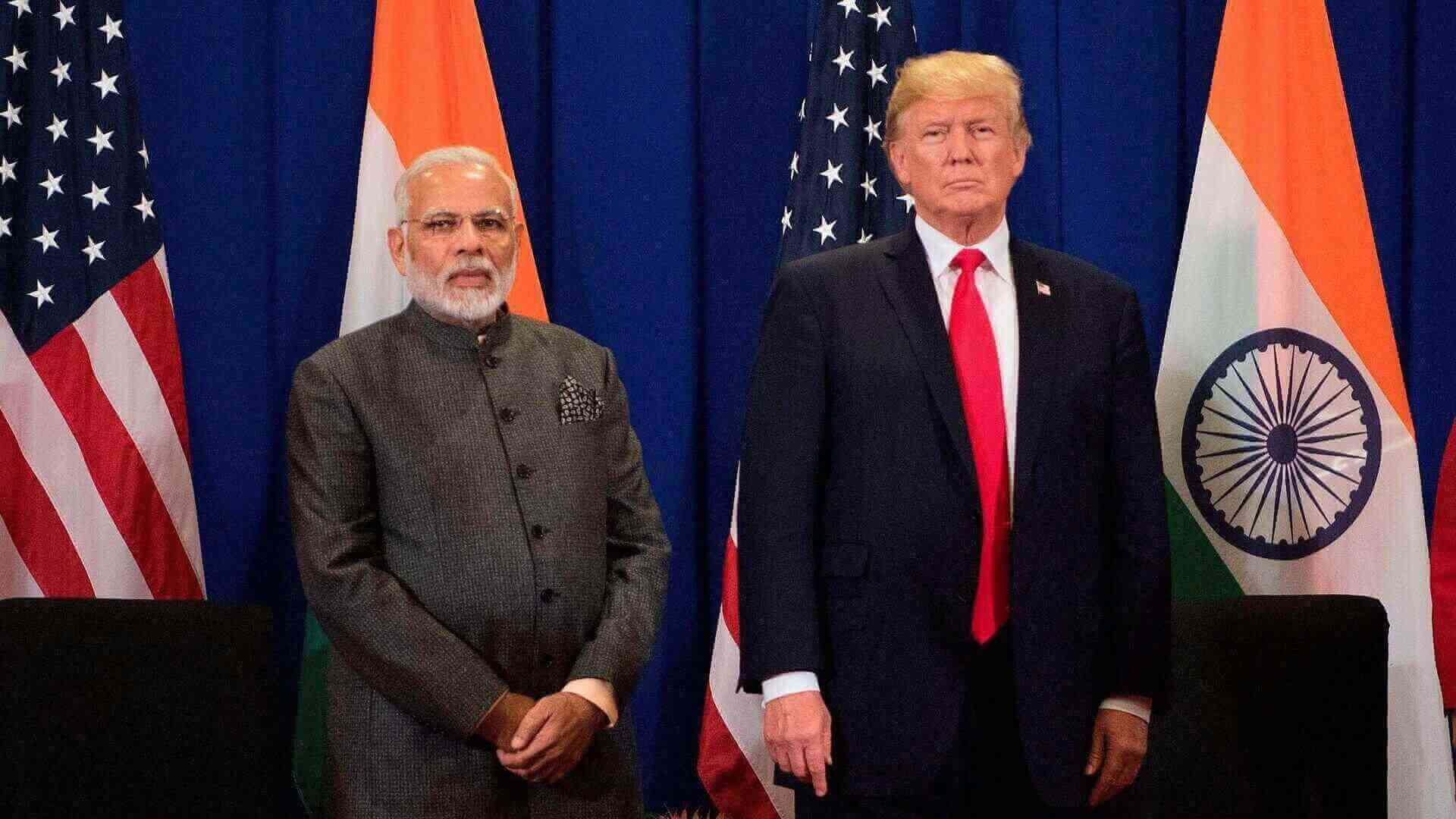 United States has already planned to remove the tariff concessions which were provided on Indian export goods of worth 5.6 billion dollars via Generalized System of Preferences Program (GSP), the Union Commerce Ministry mentioned that the tariff concessions have only led for duty reduction of $190 million goods per year.

While addressing a press conference, Anup Wadhawan, Commerce Secretary stated that the preferential trade status has provided an annual benefit of only $190 million and this move has come in-spite of India best effort for progressive talks.

India is also sidelining the impact of the move stating that India has maintained the retaliatory tariffs out of its negotiation with the US; however, the opposition parties may have a take over the issue so as to upset the Indian Prime Minister just before the general election of 2019.

The President of US, Trump has promised to reduce the US trade deficits, and has frequently called upon India for their high tariffs. The US official mentioned that to drop the concession on tariffs might require at least 60 days after the Congress and the Indian government has been informed about the notice.

On the basis of US medical devices and dairy industries complaints, the US has started to re-examine it. The US had also included various issues on the self-motivated basis. The issues connected to market access of numerous animal husbandry and agriculture products, relaxation of procedures associated with issues such as testing of telecom or conformity assessment and reduction of tariffs on ICT products. The Commerce Department had been working with various Indian departments that were run by the government and were disturbed because of these issues. Despite this, India was still offering the best possible way regarding all US request, Commerce ministry mentioned.

Due to the complaints from Medical devices and dairy products, which led the US government to re-examine, India had agreed for a balanced approach over the issues.

Trump stated in a letter to its congress leaders that, this move has been taken after a long encounter between the Indian government and US and he is holding firm that India has not promised the United States to gain reasonable access to the India market.

Ajay Sahai, the director general of the Federation of Indian Export Organization stated that Farm, handicraft and marine products will be greatly affected by the US move and they were the top export products of India.

India was prepared to respond to US concerns over the medical device complaints by following appropriate trade margin procedure in a logical time frame so as to balance the concerns related to fair pricing for the users and adequate compensation for the suppliers. Related to the issue of dairy market access, India has simplified that as per our certification requirement, the animals have never been offered with animal-derived blood meal, and it cannot be negotiated as it is against the religious and cultural beliefs, and asked for a simplified dairy certification procedure without tempering this requirement which can be approved, Wadhawan quoted out.

Meantime, the commerce ministry has mentioned that they are ready to offer market access to products such as pork that is been imported from US and Cherries. On the issues of reducing the IT duties, India remained firm that the IT duties are moderate and do not import stopping and decided to expand the duty concessions on a few products which are in US interest. India was also ready to negotiate on telecom testing issue so as for a Mutual Recognition Agreement.

India was ready on most of the above issues so as to reach to a mutual concern and the discussion on remaining issues were kept aside, so as to negotiate it in future, the Ministry mentioned.

India is the largest beneficiary of the GSP program ever since 1970 and the total GSP import was around 5.6 billion dollars for 2017. As per the USTR data that was submitted a year ago, the Federation of Indian Export Organization (FIEO) had informed that GSP has helped India to increase its US exports to $48.63 billion in 2017. From 2012 to 2017, it was observed that there was only a moderate increase in imports within GSP from India by $1.15 billion.

The FIEO was looking for the US to continue with the concession scheme to India, the scheme had helped the US manufacturer to import raw materials, machineries, parts, components and equipment’s within GSP program which also helped to reduce their cost of production so that they will be able to compete at the domestic level and also at export levels.

Top GSP exports of India to the US in 2017 included Ferroalloys, motor vehicle, parts, precious metal jewellery, insulated wires and cables and building stone, was mentioned by the Indian Industry, they had campaigned against the removal of preferential treatment.

The revenue impact of the US that is planning to halt the concessions will not be significant. But, it will definitely increase the cost of domestic producers, As they mostly depend on inexpensive material imported from India.