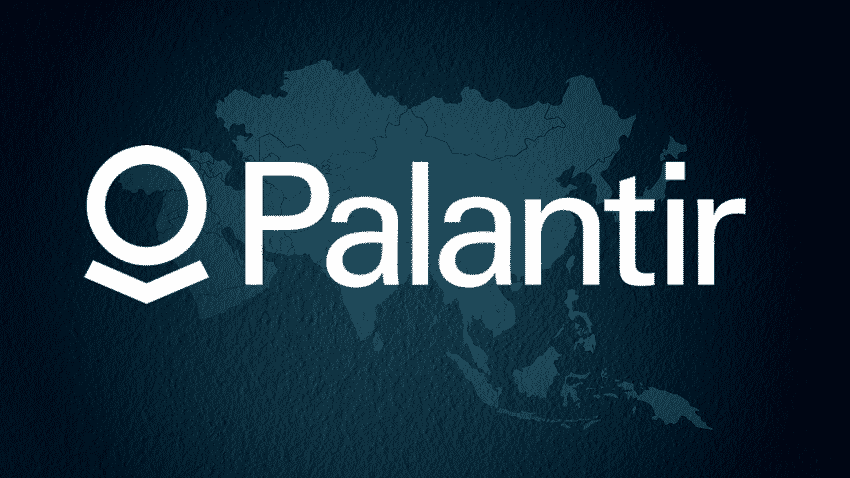 Data analytics company Palantir Technologies has launched its push into Asia by announcing a 50-50 joint venture with Japan’s Sompo Holdings Inc. The Japanese joint venture is worth $150 million, and the venture was launched at an event in Tokyo by the Founder of Palantir, Peter Thiel. Sompo is an insurance holding company in Japan, and the new venture is going to be involved initially in cybersecurity and healthcare.

The joint venture will be focused on clients from the public sector entities and the government in Japan. Palantir has emerged as one of the pioneers in the field of data analytics and is known for identifying information that might get overlooked otherwise. Speaking at the event in Tokyo on Monday, Thiel said,

We can learn a lot from Japan, that some of the challenges that Japan has with its aging population are the ones all countries of the West are going to have in the years ahead.

He went on to state that he hoped that the venture would trigger a two-way exchange between Japan and the West. Palantir has been in existence for around 15 years, and over the years, it has managed to bag contracts from some of the biggest corporations in the world. Some of its best-known clients are Merck KGaA and BP Plc., among others. That being said, the company has not yet been able to generate profits.

Thiel also spoke about the current state of Palantir at the event. He said that he is hopeful that the company might break even in 2019. In fact, he went on to state that the company might even make a slight profit. Lastly, he projected that in 2020, the company would be “significantly in the black.” He added that Palantir is going to remain private for as long as possible.