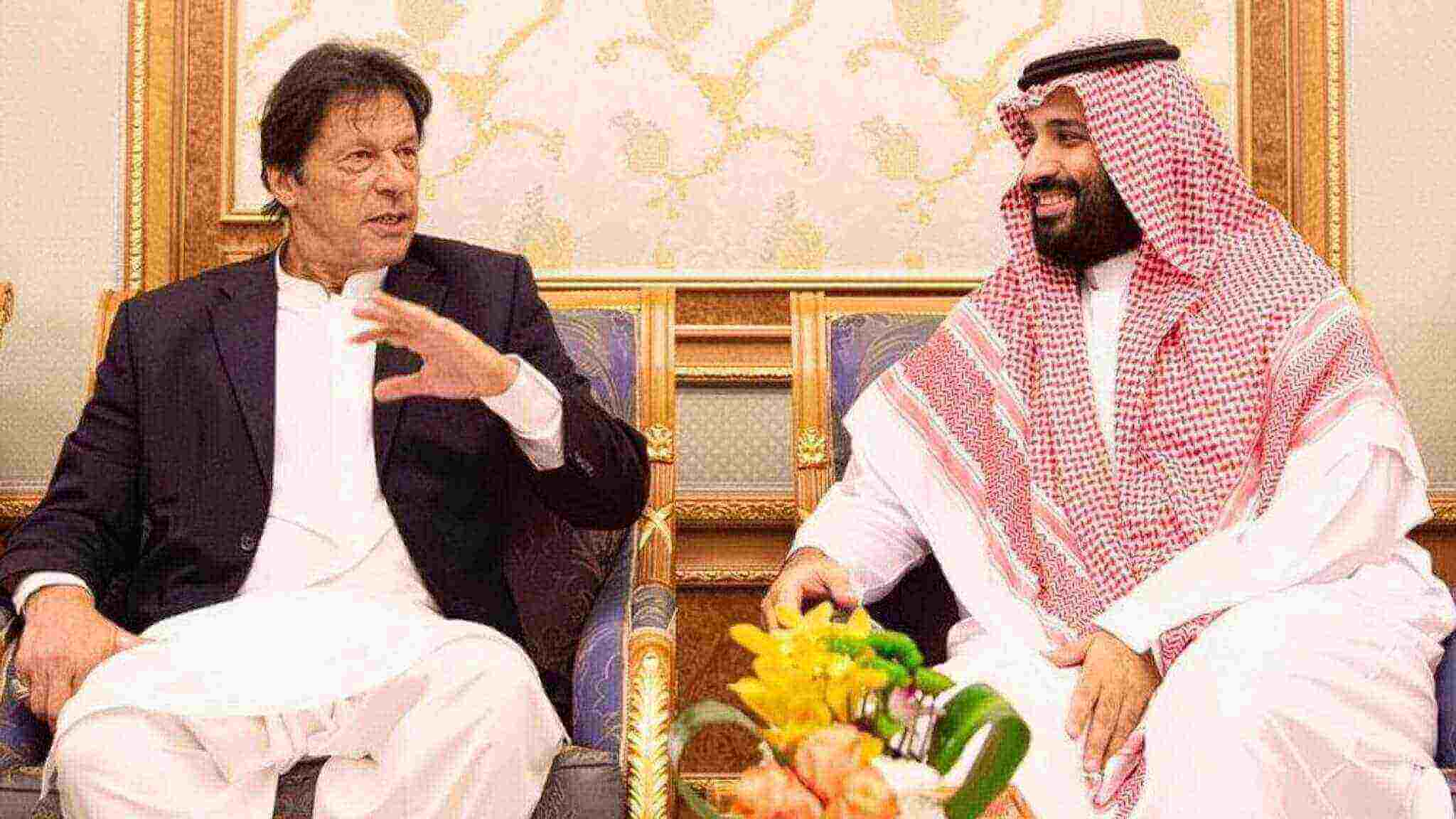 After the change in Government, the new Prime Minister of Pakistan seems to be much proactive in attracting investments to the country, which has been infamous for terrorism and poverty. As per a recent report, Pakistan and Saudi Arabia are likely to sign MoUs retaining to different sectors worth of $10 billion by the end of this month.

The announcement was made on the second meeting of Ease of Doing Business conclave in Islamabad presided by the Prime Minister Imran Khan.

As per Finance Minister Asad Umar, the Prince of Saudi Arabia Mohammad bin Salman bin Abdulaziz would visit Pakistan next month, and these MoUs are likely to be signed by the prince during his trip itself.

As per Board of Investment (BoI) Chairman Haroon Sharif, Saudi Arabia will be signing the MoU on four sectors mainly. They are oil, petrochemicals, renewable energy, and mining.

As per the reports more than half of the investments will happen in the country’s commercial hub Karachi and the rest will be routed to Lahore.

It should be reported here that recently Saudi Arabia had agreed to give a $6 billion bailout package to Pakistan which was agreed upon on the Prime Minister’s recent visit to Riyadh. And the $10 billion investment will be in addition to the $6 billion packages.

As per sources, Pakistan also has plans to sign MoUs for investment with multiple countries like China, UAE, and Malaysia in the next couple of months.

Pakistan has been receiving investments from China in major industrial cooperation under the China-Pakistan Economic Corridor (CPEC).

As per the reports UAE is interested in making investments in agriculture, housing, and other sectors. And Malaysia’s investment will be more focused on halal meat, gemstone, information technology, and hi-tech education.