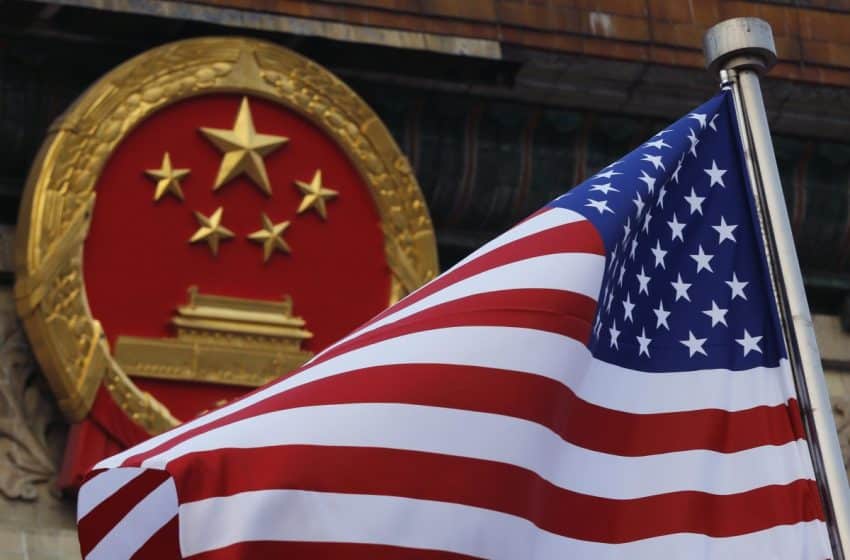 The trade deal negotiations between the United States and China, the world’s two biggest economies, seemed to be going into the right direction, but then the whole thing unravelled on Sunday. The United States President Donald Trump stated that tariffs were going to be raised by 25% on $200 billion worth of Chinese goods and the hike is scheduled to kick in on Friday. It is unlikely that a trade deal is going to be signed within that short time span. According to the US, this escalation is to do with the fact that the Chinese tried to renegotiate on certain provisions of the new trade deal during the round of talks in Beijing last week. Before long, it turned into a crisis, and a trade deal looks increasingly unlikely at any point soon.

However, it was even more alarming that there were rumours that the Chinese were not going to go to Washington for the last rounds of talks and the entire things seemed to be in jeopardy. That danger seems to have been avoided as the country’s foreign ministry confirmed that the delegation is going to visit the US as scheduled. Those pronouncements have cooled matters a bit, but tensions continue, and the stock markets in both nations saw a massive selloff in the aftermath of this unexpected escalation.

Now, China’s biggest newspaper, the People’s Daily has stated that China is not going to be cowed by the threats of rising tariffs from the US and they believe that the nation can engage in fruitful negotiations in complete calmness. The paper, which is known as the mouthpiece of the Communist Party in the country, stated, “China has complete confidence to face all possible difficulties and challenges in the China-U.S. economic and trade consultation process, which is why China has always been able to maintain its composure.” On the other hand, the Xinhua News Agency was quite bullish about its thoughts on the whole affair. The news agency stated that as a country, China has never been the one to pick fights, but if it is forced into one then it is not going to back down from a fight. However, it stands to reason that a long drawn out trade war between the two nations is not going to be in anybody’s best interests and a fast agreement is perhaps what everyone is looking for.