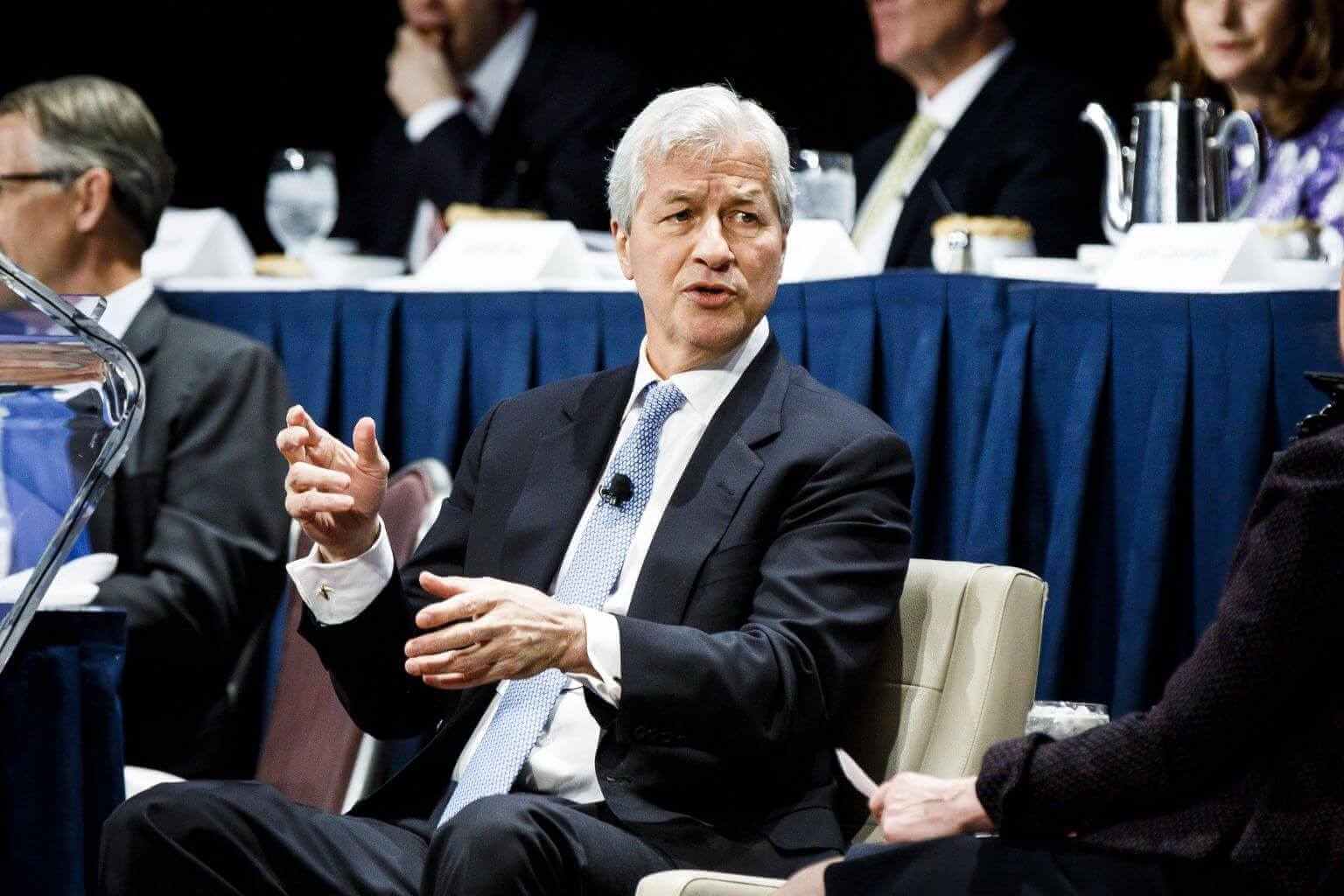 According to a US Securities and Exchange Commission filing, JP Morgan, America’s largest bank has awarded a whopping $31 million (£24m) in remuneration to its Chairman and CEO, Jamie Dimon for the year 2018. Dimon received a 5% hike from previous year’s pay, which was $29 million. The annual base salary for the Wall Street bank boss was $1.5 million, and the bank’s performance has sanctioned the remaining $29.5 million.

Apart from his basic annual compensation, Dimon will receive $5 million from the performance bonus in cash and the remaining $24.5 million in the form of Performance Share Units. The Board of Directors of JP Morgan judged the coveted banker on four broad categories, namely, Business Results; Risk, Control and Conduct; Stakeholder/Customer Focus; and Teamwork and Leadership. It was stated that under Dimon’s leadership, the bank reported a record net income of $32.5 billion, which was about $9 per share, last year. During 2018, the bank also raised $2.5 trillion.

The declaration comes following the fourth quarter reports which suggest that JP Morgan missed expectations of Wall Street at $1.98 per share and a total profit for the quarter of $7.07 billion. The giant bank stated that weakness in bond trading due to the spikes in market volatility at the year-end was the main reason for falling short of the expected target. Though, it remained miles ahead of the competition.

On the flip side, questions are being raised in financial circles about whether such a staggering figure should be paid to the big bosses of the Wall Street. The compensation awarded to Dimon is the highest he has ever received at JP, breaking the record of 2007’s $30 million. Post-crisis era, such a huge amount is especially being controversial as the markets around the world are feeling the heat. Though it achieved an industry leading 17% return on equity during 2018, JP Morgan’s share prices have dropped by 9%.

Moreover, experts have expressed doubts about the entire success of 2018 being solely due to Jammie Dimon’s magnificent management skills. Exuberant profits of the bank were also attributed to the tax cuts and rise in interest rates by the US Federal Reserve. Interestingly another big story during the past week which came from Europe was quite contrasting. The Spanish bank, Banco Santander, Europe’s second-largest bank was in process to rope in Italian Banker Andrea Orcel. However, the move was withdrawn, due to compensation issues. Santander would have to spend over €50 million to settle deferred payments Orcel owed to his current employer UBS, a Swiss-based lending company, and this was way above what the board expected.

These two incidents show how different the two markets are regarding acquiring the right personnel. Maybe this is one of the reasons why the US banking system was back on track post-financial crisis, faster than the European counterparts. The wages of employees have also risen quicker than in Europe.

Nonetheless, it’s a time of rejoicing for the 62-year-old Jammie, who hasn’t lost an inch of focus and believes that 2019 will continue to be a promising year for his firm.