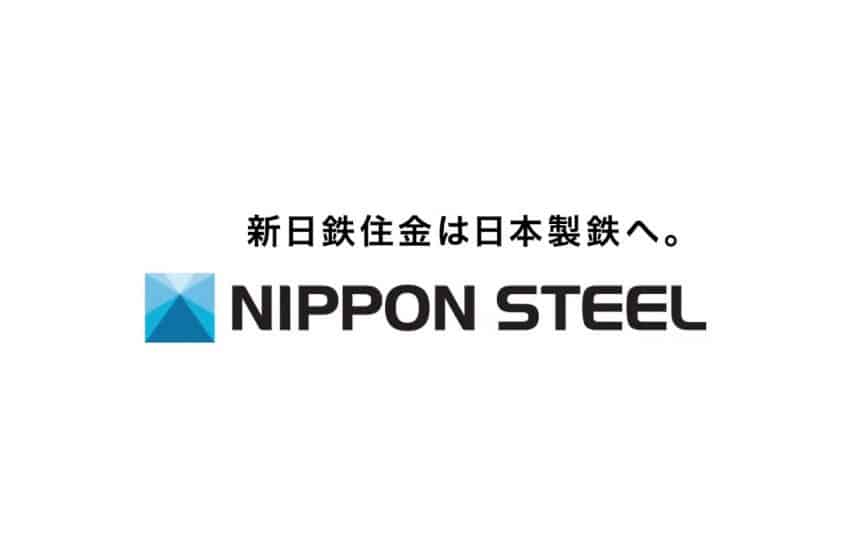 One of the world’s biggest steel companies, Japan’s Nippon Steel Corp is looking at ways to boost its business, and it seems that the company has decided to further grow its overseas business amidst weak demand in its domestic market. One of the markets that the Japanese steel giant is looking at is India, and considering the projected growth in Asia’s second-largest economy, it is hardly a surprise that they are making this move. However, in this regard, it is also important to point out that these are not empty words and Nippon Steel actually have a foothold in India through the acquisition of Essar Steel India with ArcelorMittal. That plant is going to be the anchor of its growth story, if any, in India and the company has started making plans on how to raise the output at the plant in the years to come.

The weakness in the Japanese economy and low domestic demand has pushed Nippon to look at overseas opportunities as it is the best way for them to keep growing. The president of Nippon Steel Eiji Hashimoto said that expanding the business in India through the Essar plant is going to be the company’s main thrust in 2019. He said, “India is the fastest-growing market in the world and our investment on Essar’s operations will be our key project for this year.” However, despite the optimism of the Nippon Steel president regarding his company’s prospects in Asia’s second-largest economy, there are certain issues that he would be wary of. The Indian government and policymakers have, over the past few years, devised policies that are aimed at protecting local companies. The current government launched an initiative known as ‘Make in India’, and according to many reports, it has made life pretty difficult for overseas players trying to make a move into the country.

On top of that, duties have been imposed on the import of steel into India by the government so that the local steel companies are not affected. In such a scenario, it is going to be quite a task for Nippon Steel to make a big success out of its plant in India and it remains to be seen what sort of strategies they implement. At the end of the day, if they can navigate the market in India, then there is every chance that given time they will be able to reach their targets as a company.