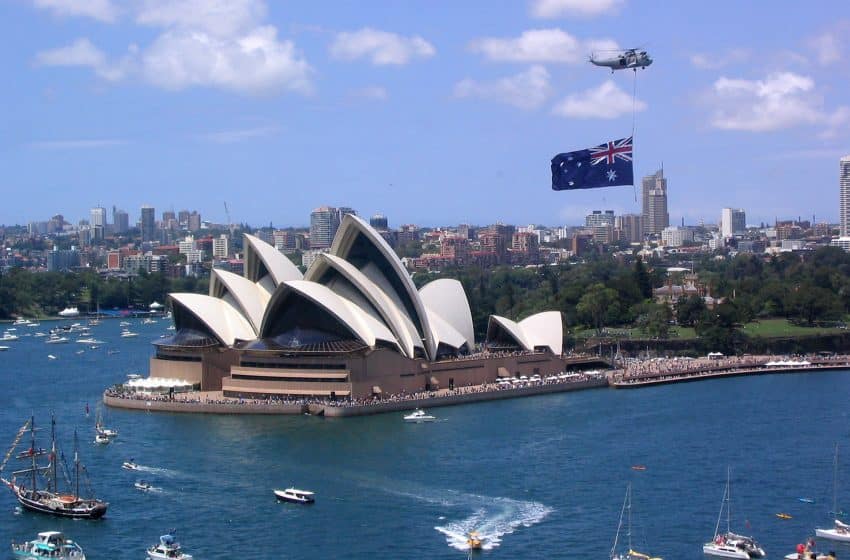 Despite the recent troubles with China and the disruption caused to its key exports, the Australian economy continues to be robust, and despite forecasts of lower growth from 2019 to 2021, the fundamentals remain strong. However, the most remarkable feature of the Australian economy is that the country has not suffered a recession in 30 years and it is set to continue. The Australian government has stated that even though there have been some troubles in the economy, the country is going to record a surplus in its budget and that is something that should come as a huge boost to investors as well as policymakers. In this regard, it is necessary to keep in mind that the country has not had a surprise in its budget since 2007/08 and that is a measure of the robustness of the economy as things stand. Needless to say, the downturn in China has had a telling effect on exports, but it seems that the Australian economy is going to shrug it off.

According to the forecasts made by the government, the forecast in the quantum of the surplus has risen at a remarkable pace. As of now, the government expects a surplus of A$ 7.1 billion but back in December last year, the forecast for the same figure stood at A$ 3 billion. In an election year, this sort of a forecast is going to come as a huge boost for the government as well and right on cue, the current government also announced a range of initiatives that will be welcomed by the citizens. Starting from tax cuts to spending on healthcare and infrastructure has been announced, and it remains to be seen how the public responds when the elections are conducted in May.

However, it is also true that the tax cuts and the increased spending on infrastructure development are going to have a hugely positive impact on the overall growth of the economy. The Australian Treasury released a paper in which it predicted that economic growth is going to continue. It stated, “Consumer spending, investment by businesses and continued demand for Australian exports are all expected to contribute to economic growth.” On the other hand, these forecasts might also instigate the central bank of the country to formulate policies that will stimulate the economy and lead to higher spending from domestic consumers.