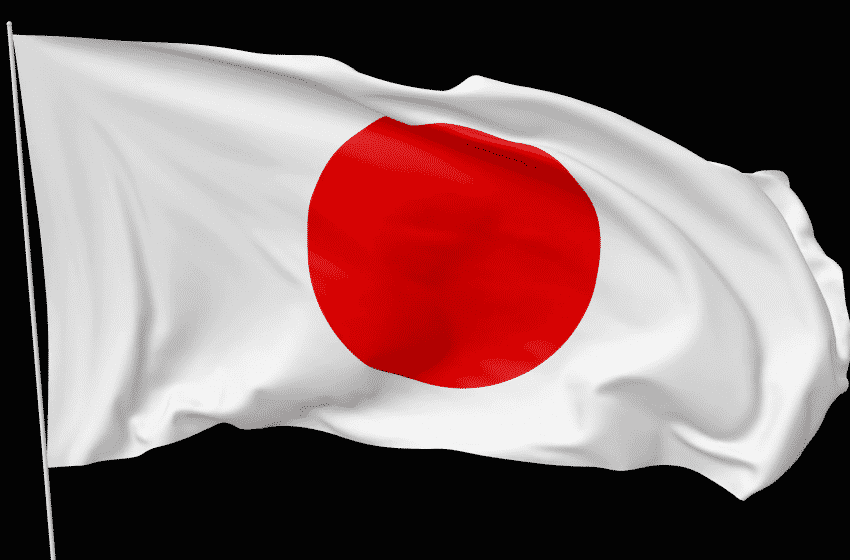 On Thursday, the Japanese Finance Minister Taro Aso announced the implementation of government spending as the main policy tool to improve employment as well as spur inflation would backfire and cause the world’s third-largest economy to increase its debt pile.

Haruhiko Kuroda, the Governor of the Bank of Japan, also echoed Aso’s viewpoint in the parliament. Kuroda said that the idea does not take the danger of causing a huge fiscal deficit into account and will backfire in no time.

Aso told the parliament that it is an extremely dangerous idea as it would weaken the fiscal discipline considerably. He also mentioned that he had no plans of turning Japan into a platform to experiment with such a dangerous idea.

Supporters of the Modern Monetary Theory or MMT advocate that government spending and deficits can be used to meet inflation and full employment mandates. Currently, these tasks are taken up by the U.S. Federal Reserve.

According to the MMT theory, taxes are not required to support spending as the government can create more money since inflation seems to be the most commonly seen restraint on government spending.

Although MMT has not yet gained a major standing among the mainstream politicians in Japan, it might appeal to lawmakers who support big fiscal spending in order to attract more votes.

Kuroda said that the MMT theory is an extreme theory and does not take fiscal debt as well as outstanding debt into account.

The Japanese Prime Minister Shinzo Abe said that Japan would not be conducting fiscal policy along with the MMT theory as the country is aiming to lower the GDP at present. He also repeated that Japan needs to continue with the scheduled sales tax hike of ten percent from eight percent in October. This will help meet rising social welfare costs of the ageing population.

The three main architects of Abenomics have dismissed views that Japan will act as a testing ground for applying the modern monetary theory. Japan’s Finance Minister Taro Aso, Prime Minister Shinzo Abe and the Bank of Japan Governor Haruhiko Kuroda rejected the MMT theory stating that the government cannot take up worrying about running debts as it tries to manage the economy by borrowing its own currency.

The rejection of the MMT was the latest attempt by policymakers in Japan to distance the country from the theory. Japan is already scheduled to increase its sales tax in order to increase its revenue as it is worried about wasteful expenditure, maintaining investor confidence as well as controlling its debts.