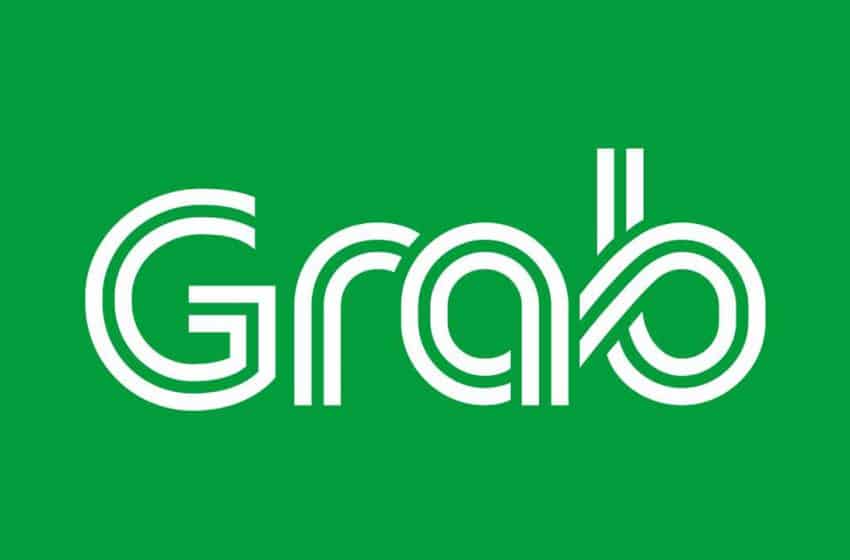 Transportation network company Grab plans to expand rapidly over the next few years, and it is no surprise that it wants to raise a lot of cash in order to ensure that the initiative proves to be a successful one. In this regard, it is also important to note that the Southeast Asian company raised a staggering $4.5 billion in its latest round of funding that closed a few weeks ago. However, the company is now targeting another $2 billion in funding in 2019 and considering the fact that the company is backed by SoftBank, it will perhaps not be a too hard task for Grab to raise the capital that they are after.

The app started off as a platform through which users could be connected to taxis connected to other apps and before long, they want to connect users to a range of other services. In a nutshell, Grab wants to be the go-to app for Southeast Asians when it comes to almost everything and to turn that sort of ambition into reality, the company would need time and a lot of cash. During the course of an interview, Grab’s Chief Executive Officer Anthony Tan laid out his vision. He said, “We expect to raise $6.5 billion of total capital this year. We basically received a very strong vote of confidence. And Masa shared that SoftBank is very happy with Grab and that SoftBank will provide unlimited support to power our growth.”

Although SoftBank refused to comment on the statement by Tan, it is quite well known that the bank and its founder Masayoshi Son is famed all over the world for placing big bets on companies that he believes in. In that regard, it is perhaps not surprising that the CEO of Grab has expressed the sort of ambition that Son looks for in the founders of startups. Southeast Asia is a densely populated region and Grab wants to corner a big slice of that market soon. The company has expanded at a breakneck pace in Indonesia and plans to expand more in the region this year. Some of the services that it wants to bring in the area include food delivery and payments among others. SoftBank already invested $1.5 billion in the company a few weeks back, but Tan expects more support from the group in the near future. He said, “That will help us grow very aggressively this year across our verticals – transport, mobility, food and payments.”