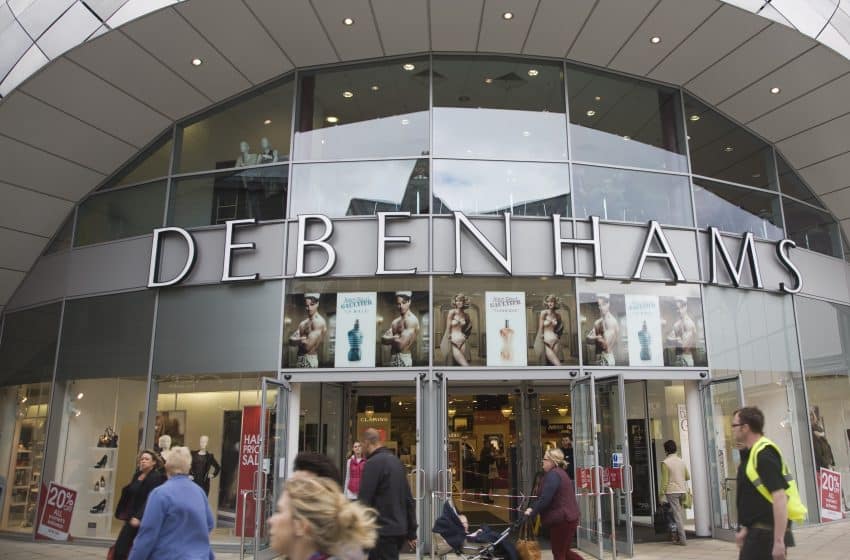 The financial health of British departmental store chain Debenhams has been a burning issue in the country for a few months now, and in a fresh development, it has emerged that the company has been turned over to its debtors in a process that is known as administration. Administration, a process by way of which the debtors of a company can look to dispose of the assets of a business in the most lucrative way possible and needless to say, it is not something anyone would have expected from one of the best-known retailers in the UK. There are as many as 166 Debenhams stores across the country and according to reports those stores will stay open for the foreseeable future.

However, in this regard, it needs to be mentioned that the sale of key assets, does not mean that the company as a whole is going to be wound up. The assets will be sold to the highest bidders, but eventually, the company will survive. That being said, the investors in Debenhams will all lose their investments, and that is probably something that would prove to be a hard pill to swallow for Sportsdirect owner Mike Ashley, who has a 30% holding in the company. It should be noted that Ashley had tried to acquire the company outright, but his attempts were rebuffed. The chairman of the company Terry Duddy explained the situation in a statement. He said, “This transaction will allow Debenhams to continue trading as normal; access the funding we need, and proceed with executing our turnaround plans, while deleveraging the group’s balance sheet. We remain focused on protecting as many stores and jobs as possible, consistent with establishing a sustainable store portfolio in line with our previous guidance.” It is important to note that out of the 166 stores that are still in operation, around 50 have been selected for closure soon and considering the fact that the company employs around 25,000 people in the country, it’s liquidation could prove to be an inflammatory affair. A spokesperson for the company went on to add that the pensions of the employees are safe since the management of the pension belongs to another branch of the company and that is not a part of the administration process in any shape or form. The trouble for Debenhams started after its debt pile spiralled out of control and the company also issued profit warnings in recent months.