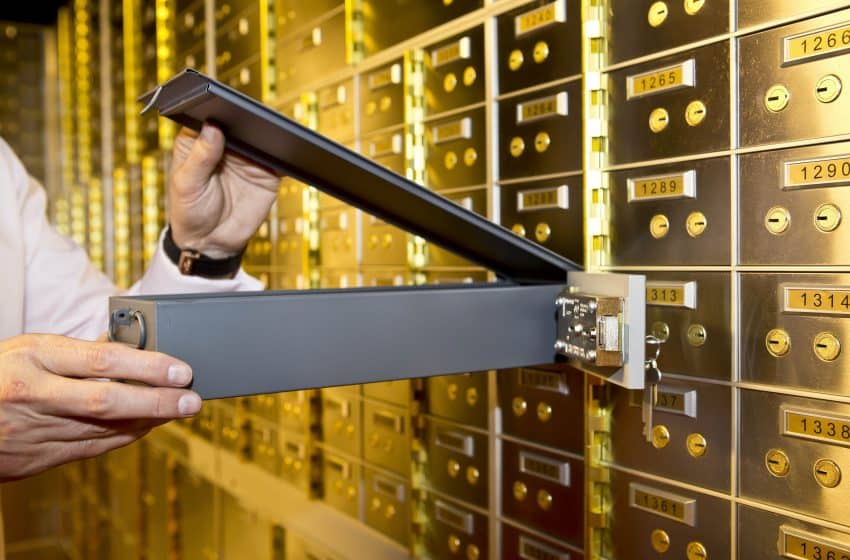 If you think it is best to hide your undeclared assets or cash in a safe deposit box of a bank then think twice. The Italian government has taken stringent steps to curb such activities. According to recent reports, Italy has suggested to levy taxes on savings that are kept hidden in the banks’ safety deposit boxes.

The government of Italy may soon tax cash as well as other valuables which are kept concealed in the banks’ safety deposit boxes by the public, as reported by the Italian newspapers on Wednesday. The report was published quoting Matteo Salvini, the Deputy Prime Minister of Italy.

The news was also shared on Twitter to reach more people and make them aware of the government’s move. The update revealed that the total retail deposits in Italy have jumped to its all-time peak figures. Thus, contributing to the move as well.

The reports also disclosed what the Deputy PM shared on Tuesday’s late-night television program. Salvini said he was advised that the safe deposit boxes of Italian banks held assets and valuables which were worth about hundreds of billions of euros. He also stated that it is nothing but the money which is basically hidden, indicating that such deposit boxes are a way for people to hide the assets and income from the tax officials.

However, the government has also given people a chance to declare these hidden assets. Salvini said that all the people who voluntarily come forward and declare their holdings kept in the deposit boxes would have to pay taxes at a lower rate of around 15 percent. And So, people are now are looking for Taxes Control Plans.

What’s interesting is that this move may also have an impact on Bitcoin or crypto investments at large, says Ben Hunt, a capital market expert. Eventually, it’ll direct impact BTC price as per the BTC price news. He rubbished the popular belief of a majority of people that Bitcoin would be an answer to avert such taxes on savings. In fact, he said that the government’s decision will become a way to criminalize Bitcoin.

Everyone saying Bitcoin is the answer to taxes on savings … you’re exactly wrong. This is how Bitcoin will be criminalized. https://t.co/op0A71Wd2Q