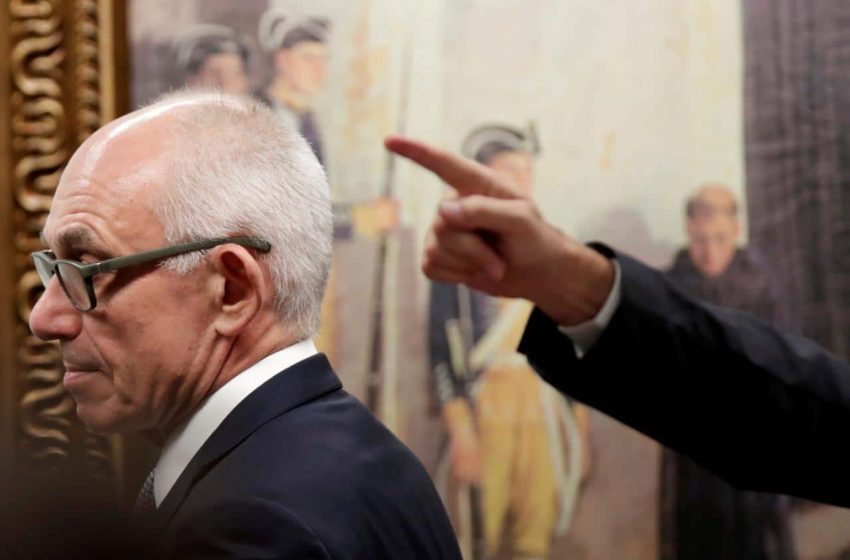 When Chief Executive Officer’s are dismissed at large publicly lited companies then it is only natural for the investors to feel a bit spooked about it all and that same has happened after Brazilian mining and metals giant Vale SA dismissed its CEO over a disastrous accident at one of the company’s iron ore mines earlier this year. The disaster killed more than 300 people and released toxic materials. Needless to say, it is not being investigated by the Brazilian authorities. The accident took place in January, and the decision from the company’s board has come as a bolt from the blue for investors. However, CEO Fabio Schvartsman was not the only one who got the chop as three other members of the board at the company were also dismissed. Peter Poppinga, the chief of ferrous metals and mining, was also dismissed.

The dismissals are apparently temporary in nature, but there is no doubt in anyone’s mind that such decisions generally lead to uncertainties for investors. According to reports, Vale’s hands were forced with regards to this decision, and it was apparently done at the recommendation of prosecutors. Usually, the replacement in such a scenario is a well-known figure from the company so that the markets are reassured. However, Vale has chosen to go for Eduardo Bartolomeo, who is the chief of the base metals unit at the company and not quite in the same league as the outgoing CEO.

Many analysts have stated that the current situation gives the signal to the markets that the Brazilian company is without a credible leader and that is something that investors would be wary of. The head of an independent research firm, which is largely focussed on the metals industry stated as such. He said, “My worry is that dismissing the top executives leaves the company leaderless or with less experienced leadership and simply adds to the turmoil.”

Bartolomeo’s record as an executive has also been questioned by some analysts. As the head of the base metals unit, he had been tasked with turning around the nickel business, but the results have not been impressive. That being said, another analyst pointed out that he is going to be primarily concerned with taking care of actual mining operations and the financial side is not going to be under his purview. However, a partner at Brazilian firm Trigono Capital seemed to welcome the move and stated that it signifies that high flying executives can no longer get away with incompetence. He said, “I think it’s prudent and necessary. Being part of the old Brazil, the land of impunity doesn’t work anymore.”