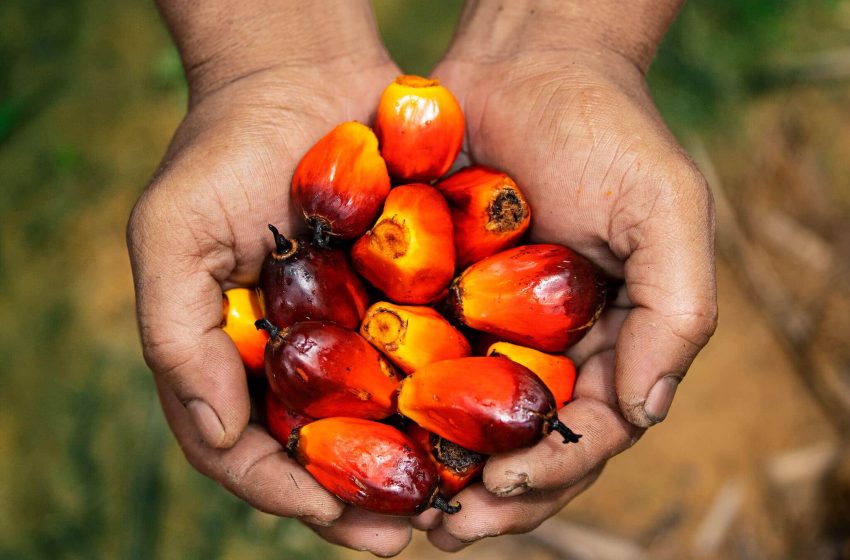 The head of the investment board of Indonesia has stated that Palm Oil, which had been the country’s second biggest export for many years, is all set to be surpassed by nickel and associated industries in the next decade and a half. Indonesia is one of the biggest economies in Asia that has suffered a marked drop in the volume of foreign investment in the past year due to the contraction in the Chinese economy. But that has not stopped nickel related industries from attracting investments.

The head of the Indonesia Investment Coordinating Board, Thomas Lembong expressed his sentiments during the course of an interview. He said, “Our palm oil industry is worth about $18 to $20 billion in exports. I could see nickel and its derivatives, stainless steel, carbon steel, lithium-ion battery cells, surpassing that in the next 10 to 15 years.” Nickel has widespread use in the stainless steel industry and according to most estimates; Indonesia is soon going to be the second largest producer of the product in a few years. When that happens, nickel and associated industries are also going to grow at a breakneck speed. Indonesia has huge reserves of nickel, and the nickel pig iron variant of the metal is going to prove to be the most important factor in the growth of the industry.

Nickel pig iron is not only used in the production of stainless steel but also an important constituent of batteries that are meant for electronic vehicles. Considering the fact that the electronic vehicles industries are also estimated to explode over the next decade, it is not a surprise that Lembong believes that nickel is going to unseat palm oil as Indonesia’s most valuable produce. That being said, the huge investment in the sector from the Chinese investors has also resulted in a steady flow of foreign workers, and that has given rise to some unease among the Indonesian public. For instance, 10% of the workers at the industrial park in Morowali are apparently foreigners. However, Lembong dismissed those fears and stated that the benefits of such huge investments outweigh such fears. He said, “I predict the public will realize the benefits of these investments fast enough to swing public support around to become very supportive of Chinese investment in years to come.”